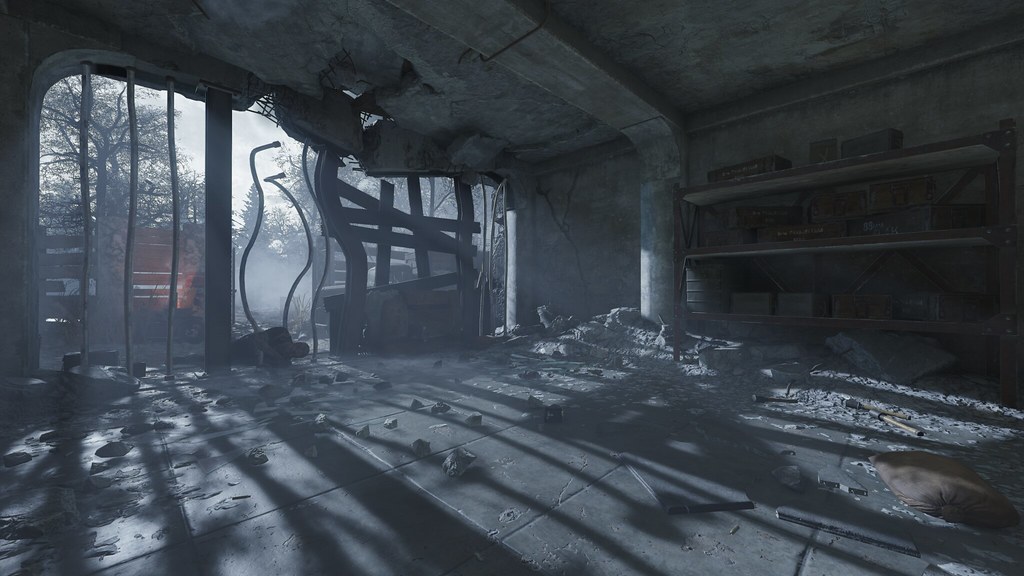 Take a look at this fantastic creation below of Nacht der Untoten, which is, if I’m not mistaken, the first-ever Zombies map for the franchise.

No word on what the future of this project is, and I suspect Activision won’t take it lying down. That said, it’s a wonderful demonstration of just what players can do in Dreams. Who knows? Maybe the next big hit will come off it, no? Especially since there is still a multiplayer and VR update in the works that will eventually come out.

If you have other fan-made creations in Dreams that are worth showcasing, feel free to send us an email. Who knows? We might use it for an article one of these days.