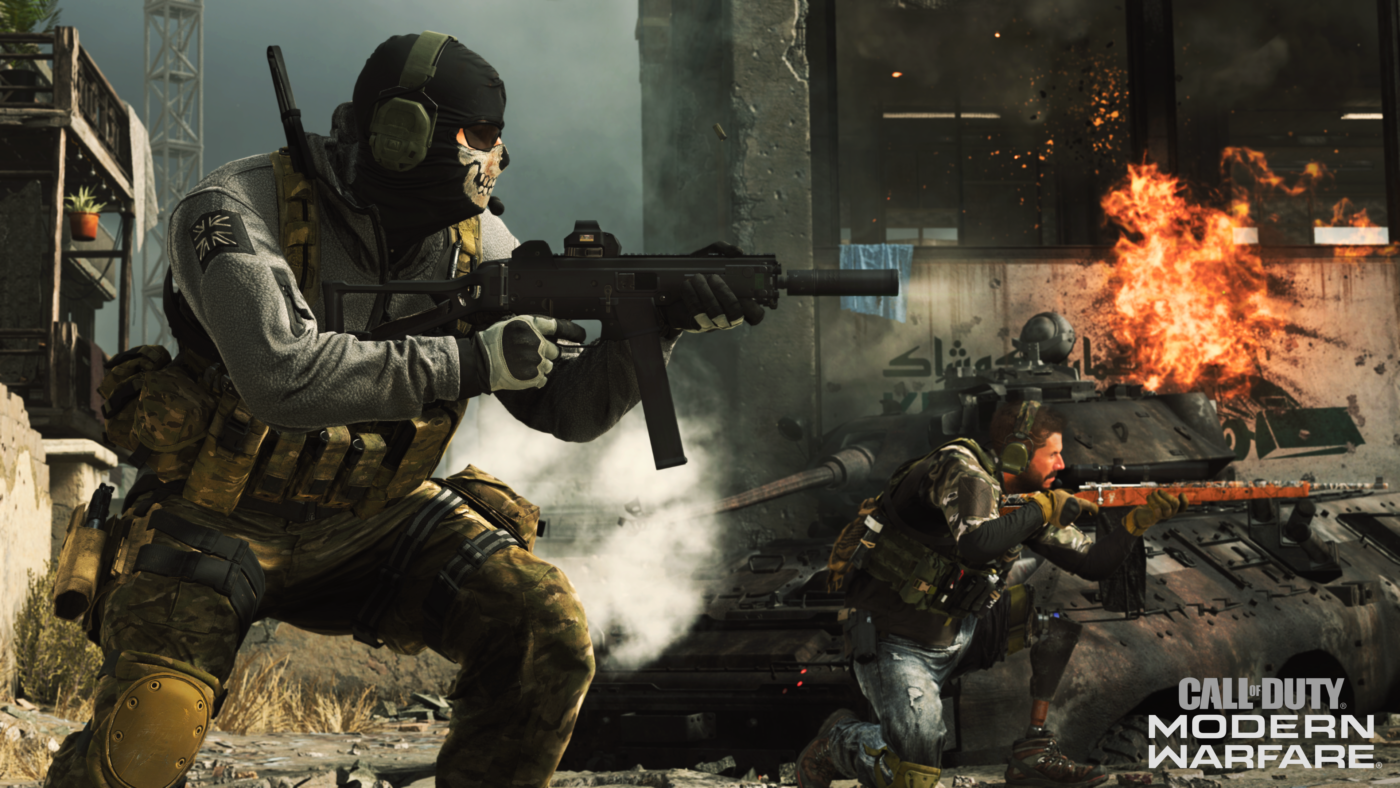 As expected, Infinity Ward has released the Call of Duty: Modern Warfare update April 8 patch! Clocking in at 12GB on PS4, this update includes gameplay and technical fixes for multiplayer, Spec Ops, and Call of Duty: Warzone.

Same as always, we’ll be reporting on any stealth changes made once we find some. If you spot any, feel free to email us or comment down below.