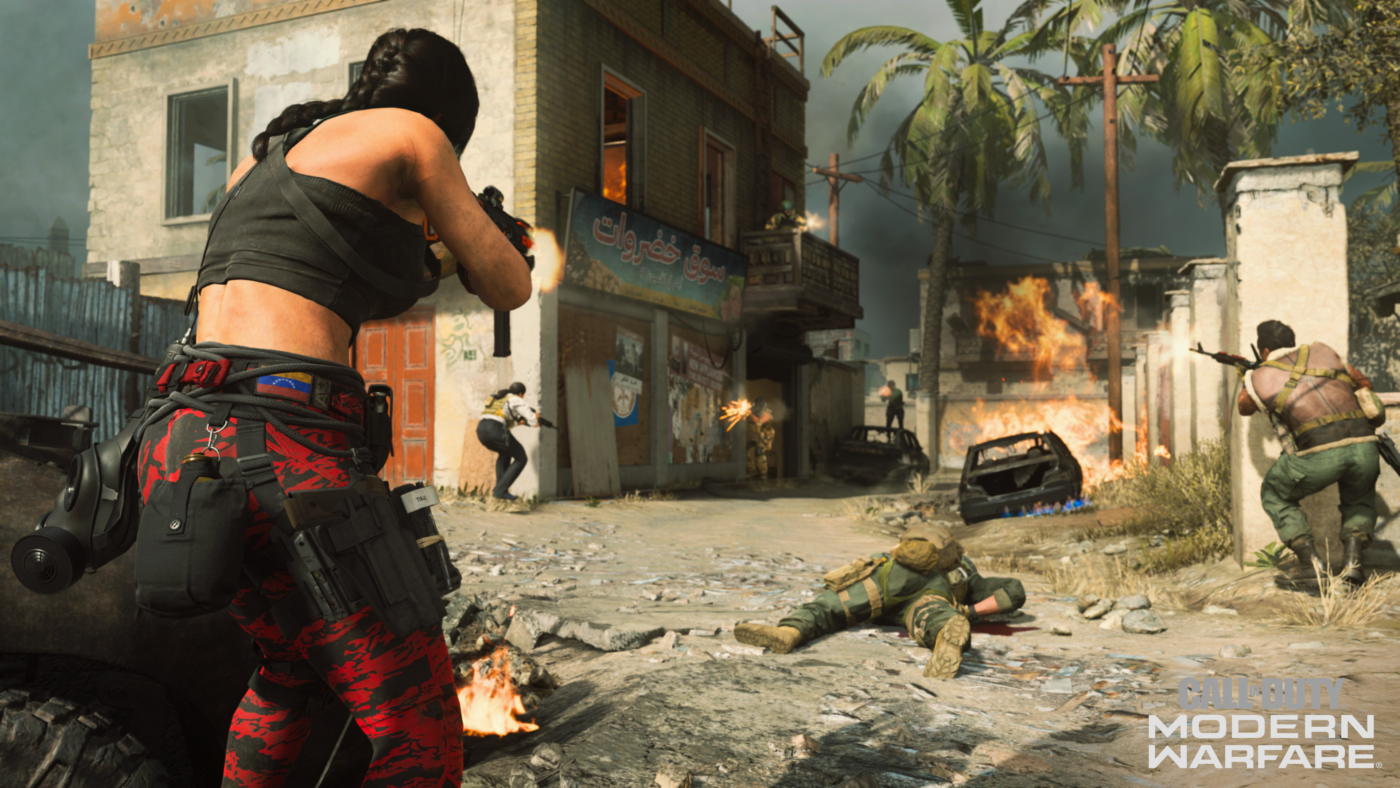 With Infinity Ward ushering in Season 3 of Call of Duty: Modern Warfare, players can expect new maps, new gameplay changes, new weapons and more. While we already got the Season 3 roadmap earlier today, Infinity Ward has released the Modern Warfare update 1.19 patch notes ahead of the patch’s deployment.