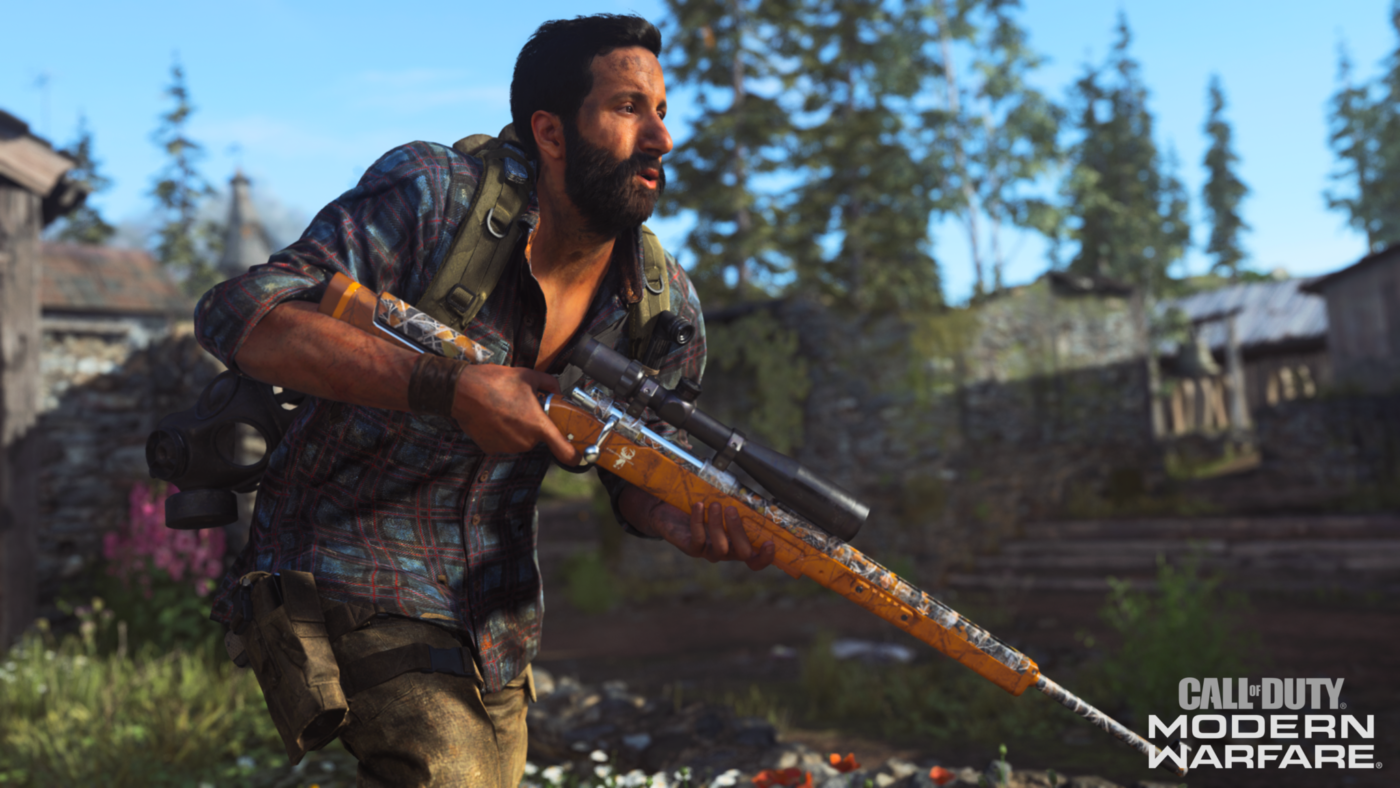 While today’s patch that brings in the Season 3 of Call of Duty: Modern Warfare isn’t out just yet, Infinity Ward has released the Modern Warfare Season 3 roadmap and a new trailer too. Check both out below.

There are four new multiplayer maps coming this season, as well as Quads coming to Call of Duty: Warzone, a new Operator, new skins, and lots more! 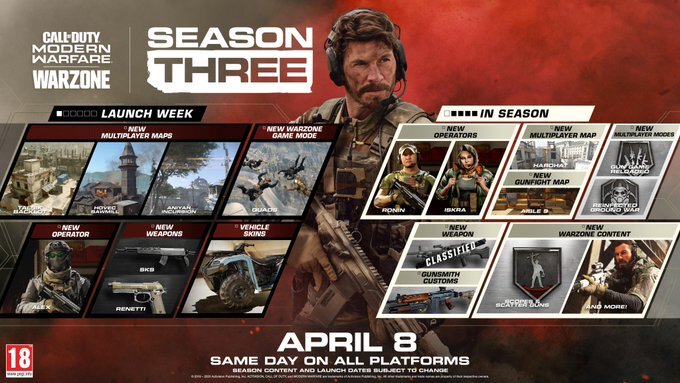 We’re keeping an eye out on the patch, and once it’s out, we’ll be sure to let our readers know! Of course, we’re also looking forward to the patch notes and what’s in it.

Are you surprised at the number of maps being given out this season? What are you looking forward to the most? Let us know your thoughts down below in the comments.

Season 3 of Modern Warfare is now live for both the base game and the free-to-play Warzone version! You can read up on the full patch notes by clicking here. Of course, the biggest highlights are the three new launch week maps and Warzone’s new sortie option.