Evolution Studio released a brand new trailer and, as promised, they have announced that Driveclub will be releasing October 7th.

The delayed had to do with not being able to deliver the content they wanted at launch, as explained on the PSBlog.

“We planned for the game to be ready for early 2014 and are committed to delivering on our ambitious promise of creating a truly innovative, socially connected racing game. The problem with being ambitious is you have to be prepared to accept there will be challenges along the way. What DRIVECLUB offers has not been previously achieved in this category and because of this, the team needed more time to give you the game you’re waiting for.”

In addition, the game is still receive a free PS+ version (limited). You can watch the trailer above and also get  a good look at how beautiful this game looks in the screenshots below. 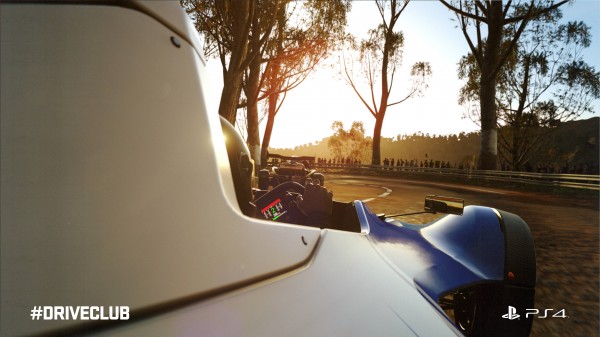 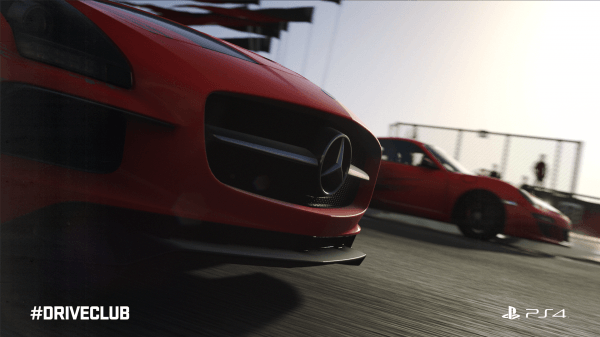 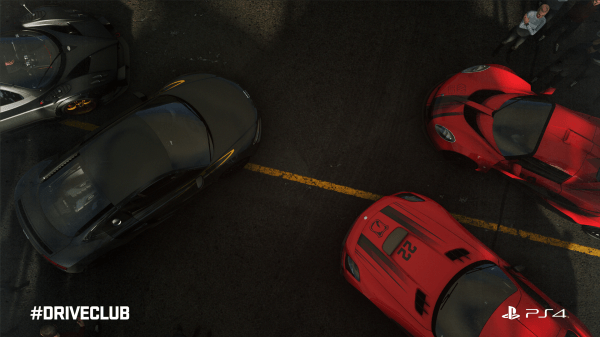 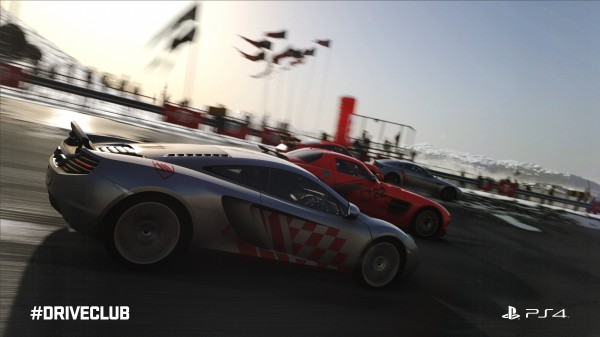 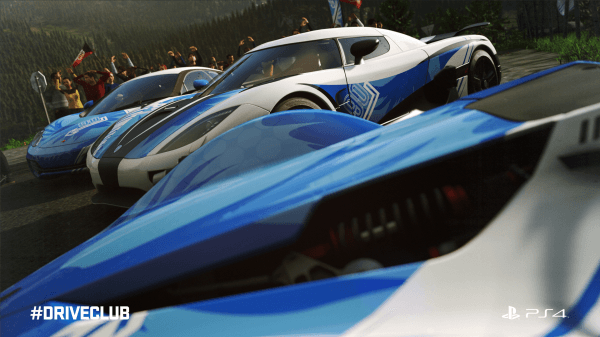 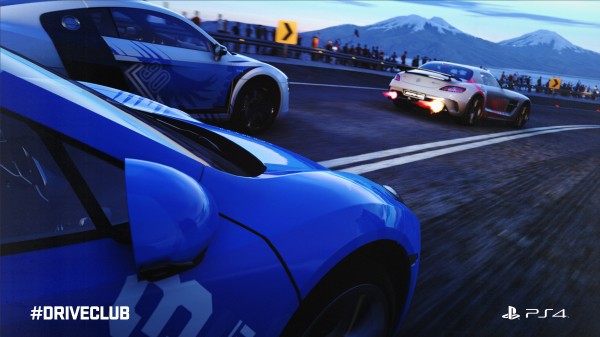 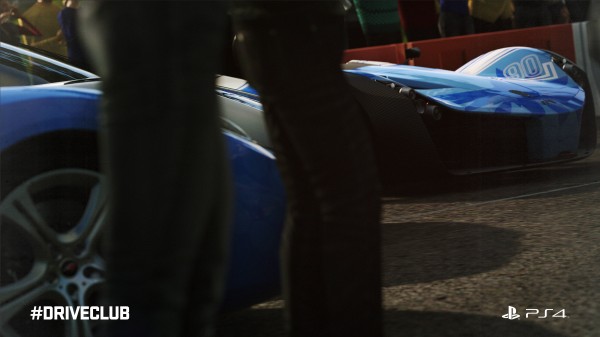 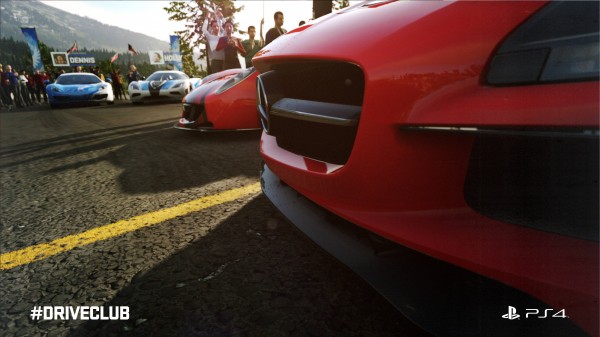 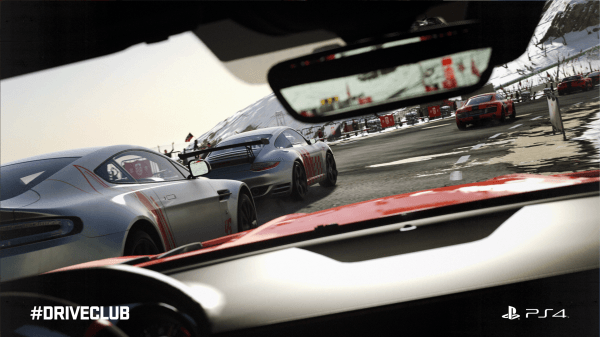 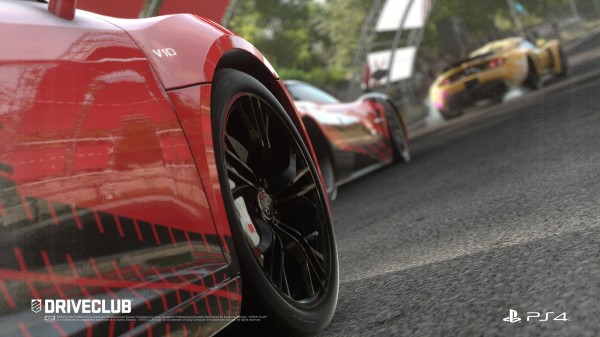 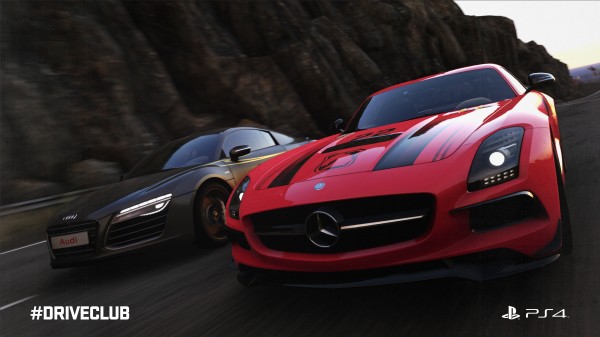 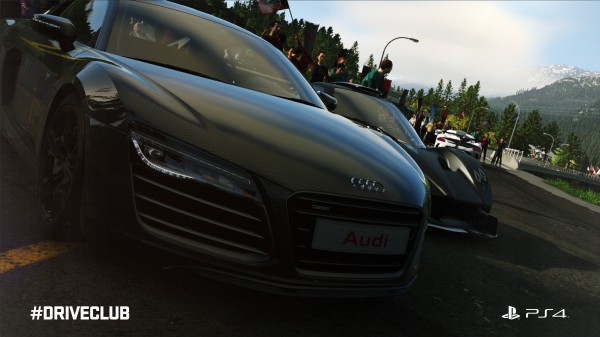