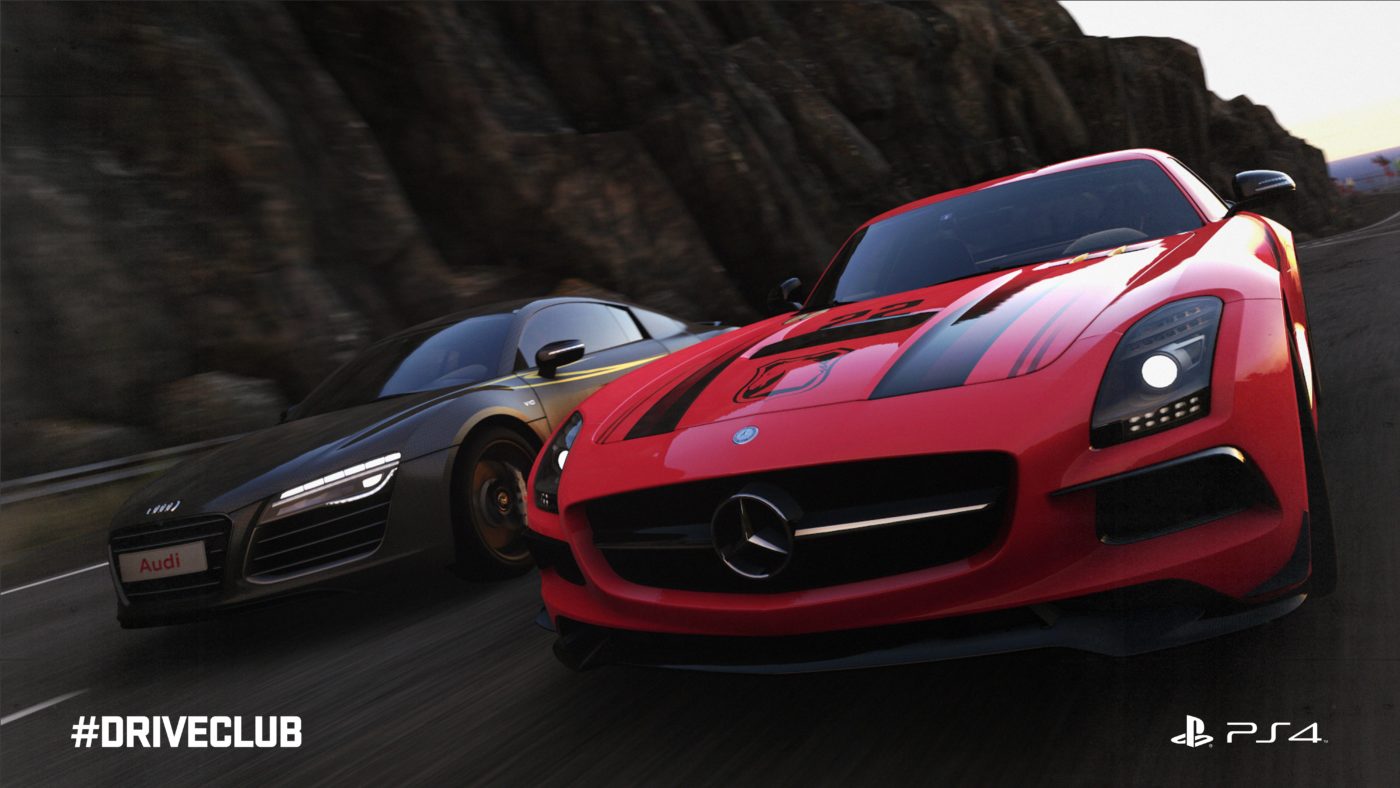 Here’s the exact date when the Driveclub servers will go offline:


Online servers for DRIVECLUB, DRIVECLUB VR and DRIVECLUB Bikes will shut down on 31st March 2020, 23:59 BST. All online features (including online multiplayer modes) will cease on that date. You will still be able to play and enjoy these games in single player offline modes. However, the games have significant amounts of online gameplay, so from 31st March 2020, functionality will be affected in the following ways:

You will not be able to:

You will be able to:

Sony has mentioned that they will stop selling Driveclub, Driveclub VR, Driveclub Bikes and their DLC and Season Passes this August 31, 2019.

Released back in 2014, Driveclub was developed by now-defunct Evolution Studios exclusively for the PS4. While not an outright success for Sony, Driveclub wasn’t a heaping pile of failure, either. It just never reached its potential and paled in coparison to Sony’s other racing franchise, Gran Turismo.

For those who loved the racing game, go grab one more multiplayer win as a thank you for the memories.