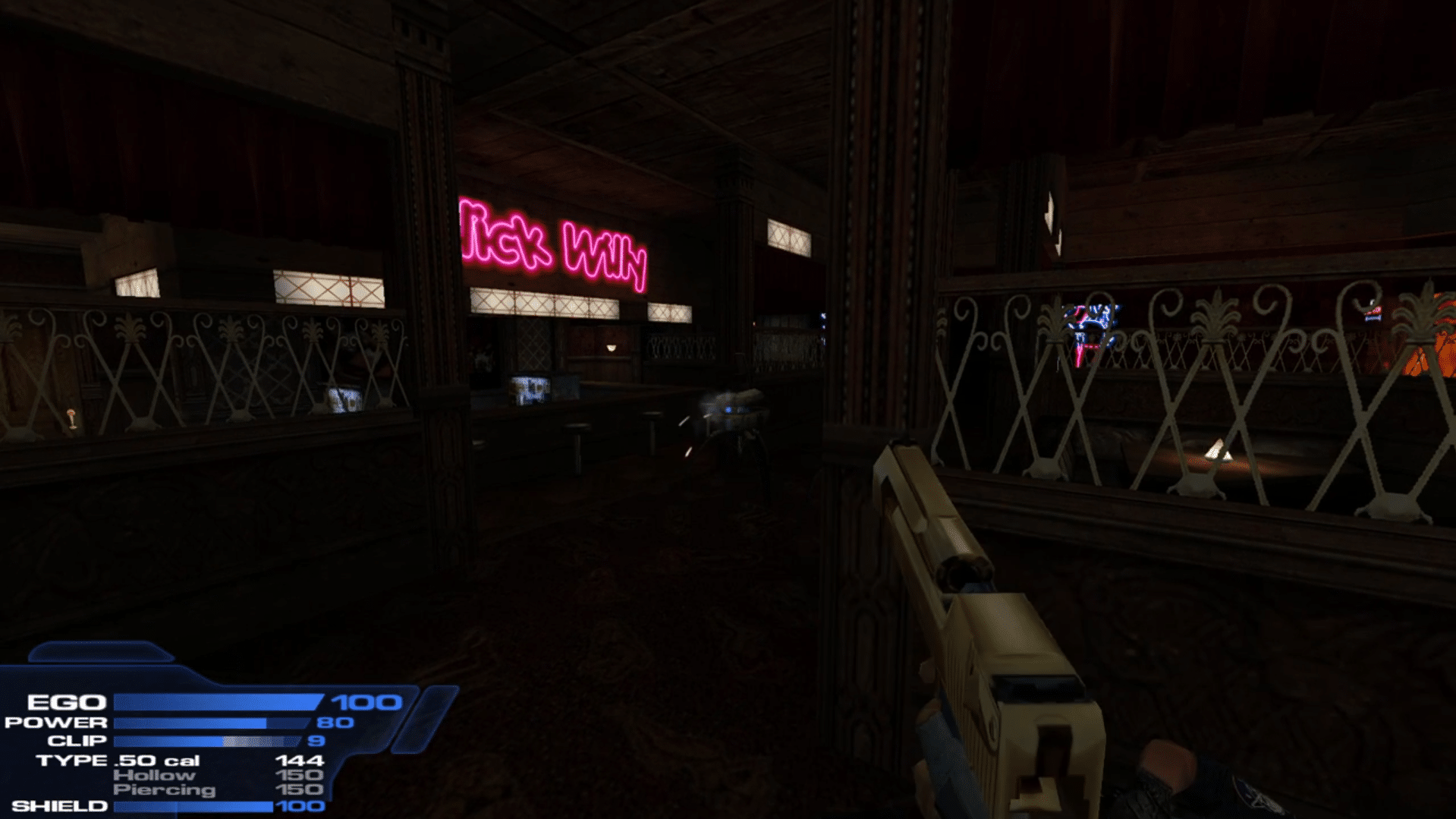 Duke Nukem Forever, more than ten years after its initial release, is still considered by many to be one of the most disappointing releases in recent history. However, a new leak seems to infer that an early build of Duke Nukem Forever showed promise at one point, with the 2001 build of the game now leaked and making its way to various forums online.

The early build of Duke Nukem Forever still remains up on a thread on Reddit, where the poster lists various features about the vertical slice:

Lots of screenshots at the link. Sounds like we’ll be getting everything to download soon (in June, apparently).

It’s interesting to note that the duke4.net site is currently down or unreachable, but we do have some footage available thanks to the Streamable link. Judging by the gameplay footage, this early version of the game seems to be vastly different to what we actually got, and fans on the subreddit where this leaked are seemingly more receptive thanks to its feel being overall closer to the original Duke Nukem.

The leak does not end there, however, as the leaker promises to leak this playable build and everything else associated with it sometime in June. However, as is the case with everything unconfirmed, take this onee with a grain of salt until officially confirmed.

The Lord of the Rings Heroes of Middle Earth Announced by EA; New Mobile Game, Beta Set for Summer