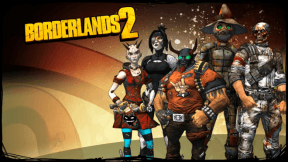 Borderlands 2 – New Heads And Skins To Be Released On January 22nd, According To Gearbox News 7

News 7 With Sir Hammerlock’s Big Game Hunt being released in less then 24 hours, the great folks over at Gearbox have just announced the next downloadable content Borderlands 2 fans can expect to get their hands on: New heads and skins for your favorite vault hunters. What exactly can we expect to be added with this […] 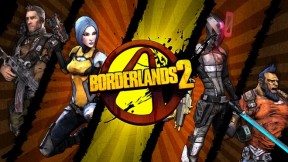 News 110 Recently, the president of Gearbox Software Randy Pitchford has confirmed that Borderlands 2 will indeed see more classes be added to it’s already versatile roster in the near future via DLC. When asked on Twitter if Borderlands 2 would ever see any more character classes added in future DLC, Pitchfort responded, “yes – we’re working […] 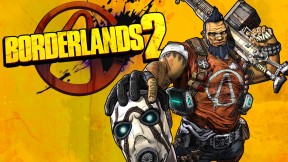 News 9 For those of you anticipating Borderlands 2’s release, Gearbox has cooked up something to help make your wait a little bit more fun. You can now plan out your future character’s skill tree through the interactive Skill Tree Builder on the official Borderlands 2 website. All you need to do is visit borderlands2.com, click ‘Characters’ […]