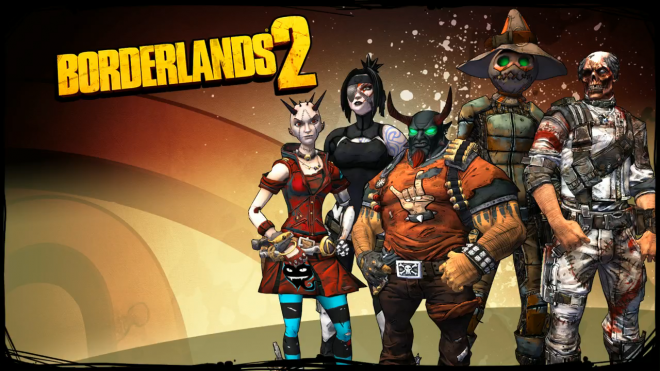 With Sir Hammerlock’s Big Game Hunt being released in less then 24 hours, the great folks over at Gearbox have just announced the next downloadable content Borderlands 2 fans can expect to get their hands on: New heads and skins for your favorite vault hunters.

What exactly can we expect to be added with this downloadable content, you say? Well, look no further. We have the first images of the first batch of heads and skins that is set to drop on January 22nd: 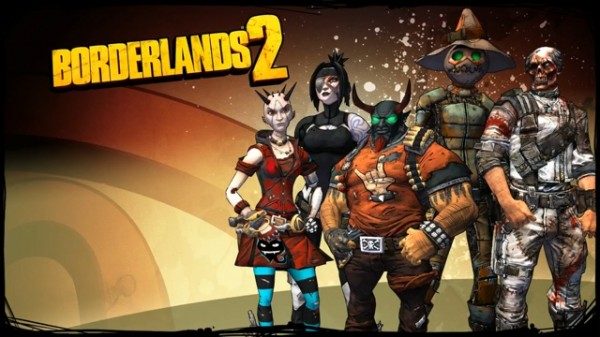 But that’s not all. Gearbox also stated during a recent live stream of Sir Hammerlock’s Big Game hunt that we should be expecting a total of 15 new heads and skins for our favorite vault hunters to be added. In addition, these heads seem to be apart of the new update that we covered in one of our Sir Hammerlock’s Big Game Hunt articles, in which you can read more about here.

At the moment, there has been no official announcement if these new heads and skins will be be available free of charge.

Also, in preparation for tomorrow’s DLC, Gearbox has rolled out a new compatibility pack just now. Restart Steam or your copy of Borderlands 2 to receive it.