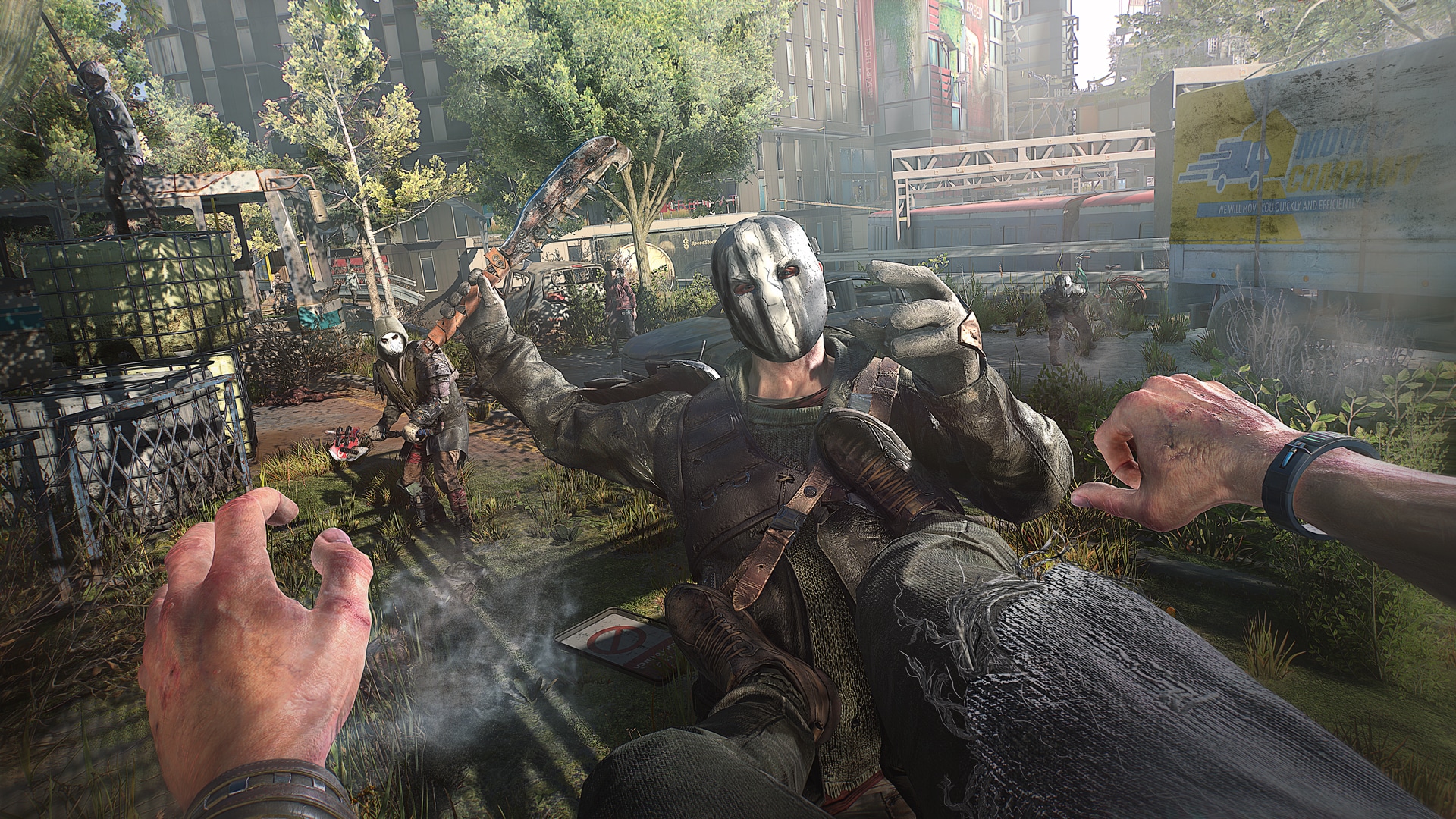 Techland has pumped out the Dying Light 2 February 11 update for PC, and this includes additional fixes, even new video settings and more! Read up on what was added in the official patch notes below.

Here’s the official message from Techland (via the game’s official Disord):

Hello survivors!
Another Patch for PC is now live. With this patch we’ve implemented all remaining issues from what was previously communicated and also added a few additional improvements.

Patch for consoles is currently under submission, we’ll keep you updated

As for the other fixes that was “previously communicated,” here’s the full list of what was disclosed back on February 7:

We Are Working On:

Don’t forget, there was a patch for PC released just a few days ago on February 8. For console players, once the patch is out, we’ll be sure to let you know ASAP. So best to bookmark our Dying Light 2 game hub and refresh it from time to time.