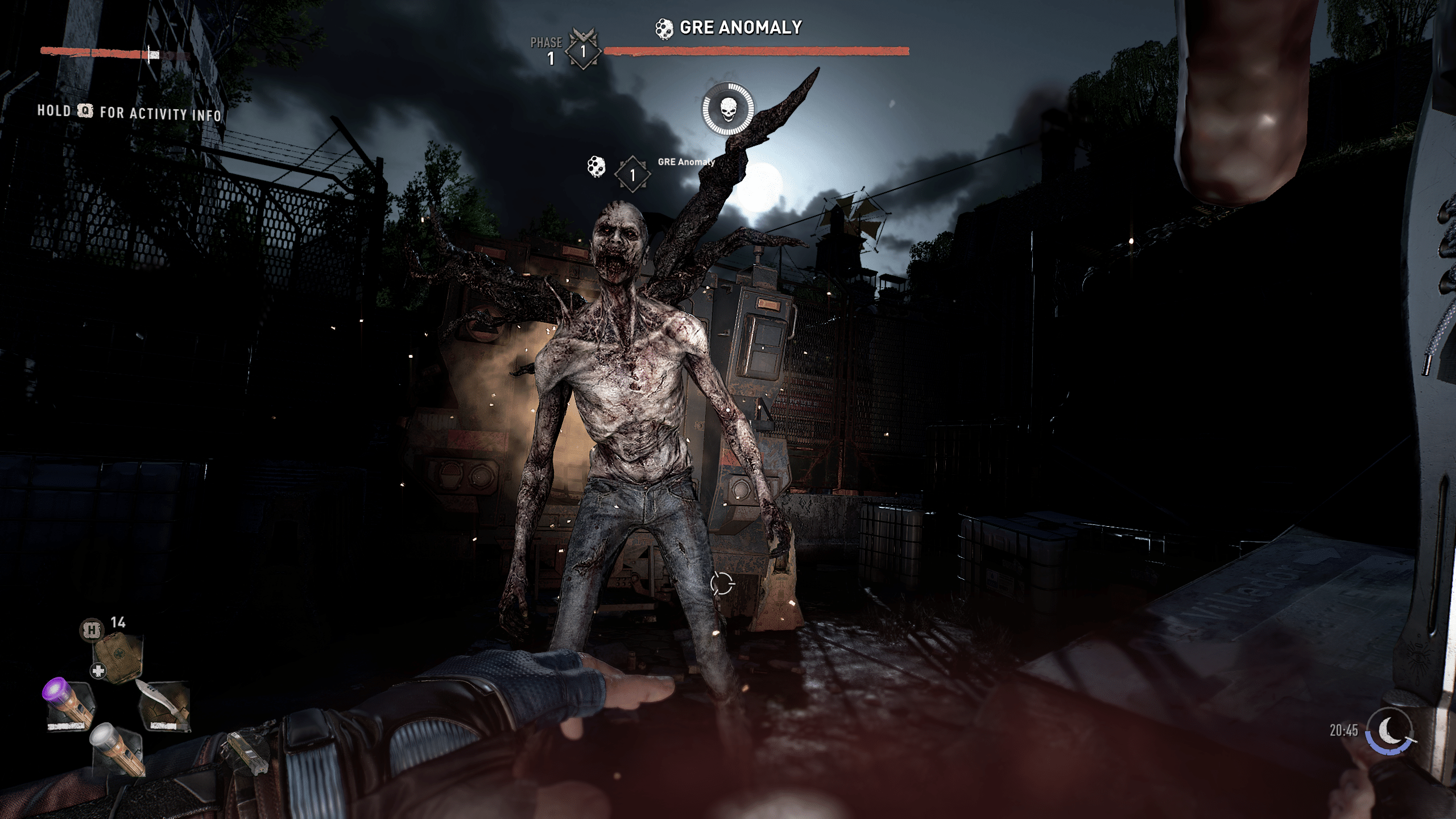 Techland has released a new PC patch for Dying Light 2 today! The Dying Light 2 February 16 update fixes the irritating death loop bug, and slots in a few more fixes to the zombie game. Read on for the official patch notes.

Here’s the official word from Techland via the Dying Light Discord channel:

Hello survivors!
Another Patch for PC is now live.

– Fix for the death-loop bug. It prevents players from new cases and fixes the existing ones.
– Added Backup Save system that allows players to rollback the game progress and their inventory to the last game’s secure storyline save point.
– Added support for the BLOCK, ACTIVE LANDING, and JUMP ATTACK rebindings on the keyboard.

Backup Save system is an in-game feature that allows you to load a save based on the previous main storyline progress. Doing a rollback will revert you to a state of the game from that Backup Save. You unlock new Backup Saves as you progress through the main storyline.

Those on consoles, Techland has mentioned that the patch for consoles is under submission, so once it passes certification, it should be rolled out. For those playing, don’t forget, the Authority free DLC is now live, and there’s a new one called “Ronin” on the way, too.