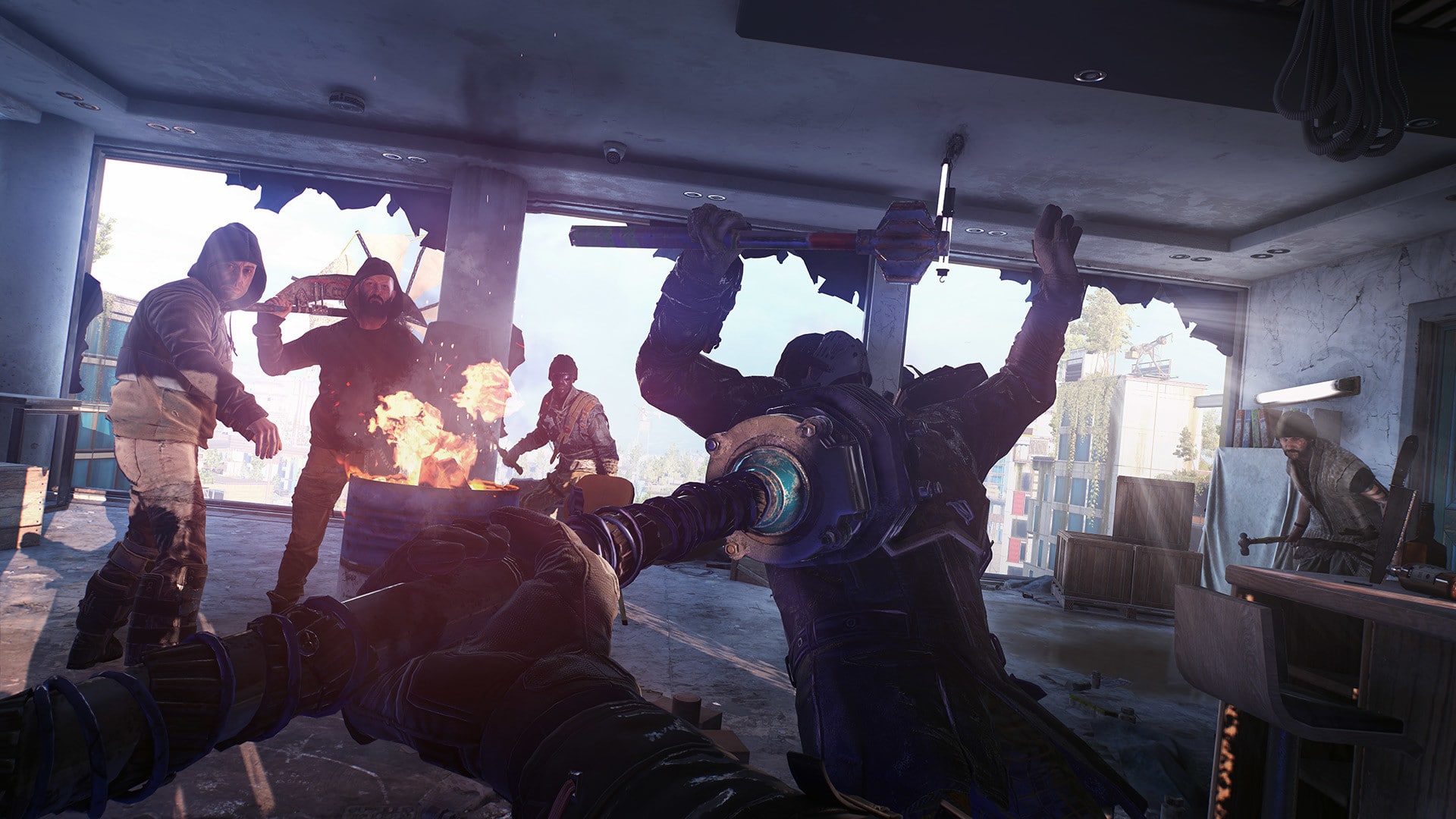 While the first piece of add-on content is now live across all platforms, there’s still more to look forward to as a Dying Light 2 new DLC called ‘Ronin’ has just been unveiled via a new key art. Check out the details on this still-unannounced DLC below.

As mentioned, Ronin, the new DLC for Dying Light 2, has not yet been announced; that said, PlayStation Game Size over on Twitter has managed to snag a key art for the add-on content, most likely from its official PlayStation database. Check it out below.

As mentioned in the tweet, it looks like this new pack is one for the Survivors, and it is part one of three. This very much follows the same trend as the first DLC called Authority, which will be released in three parts. Currently, one part for that particular DLC has been released, with the second one coming on the 16th and the third one coming on the 18th.

Following the game’s roadmap, we will most likely see this new Ronin DLC sometime before March as it is part of the factions-inspired content.

In case you missed it, check out our review for Dying Light 2 here, where AJ writes, “While Dying Light 2 improves on its predecessor in nearly every way, occasional bugs hamper the experience and a few of the gameplay changes are ones I could have done without. Still, if you’re someone who’s been looking forward to the game, nothing that I experienced in my nearly 30 hours with the game was a complete deal breaker, and in fact I enjoyed my time quite a bit. If you’re someone that’s been on the fence, or perhaps mildly interested in Dying Light 2, I definitely think it’s an experience that’s worth your time, and one that stands out amongst the crowded zombie genre. If you were a fan of the original and have been eagerly anticipating Dying Light 2, it’s an easy day one purchase, and one that delivers on every promise that Techland set for it.”