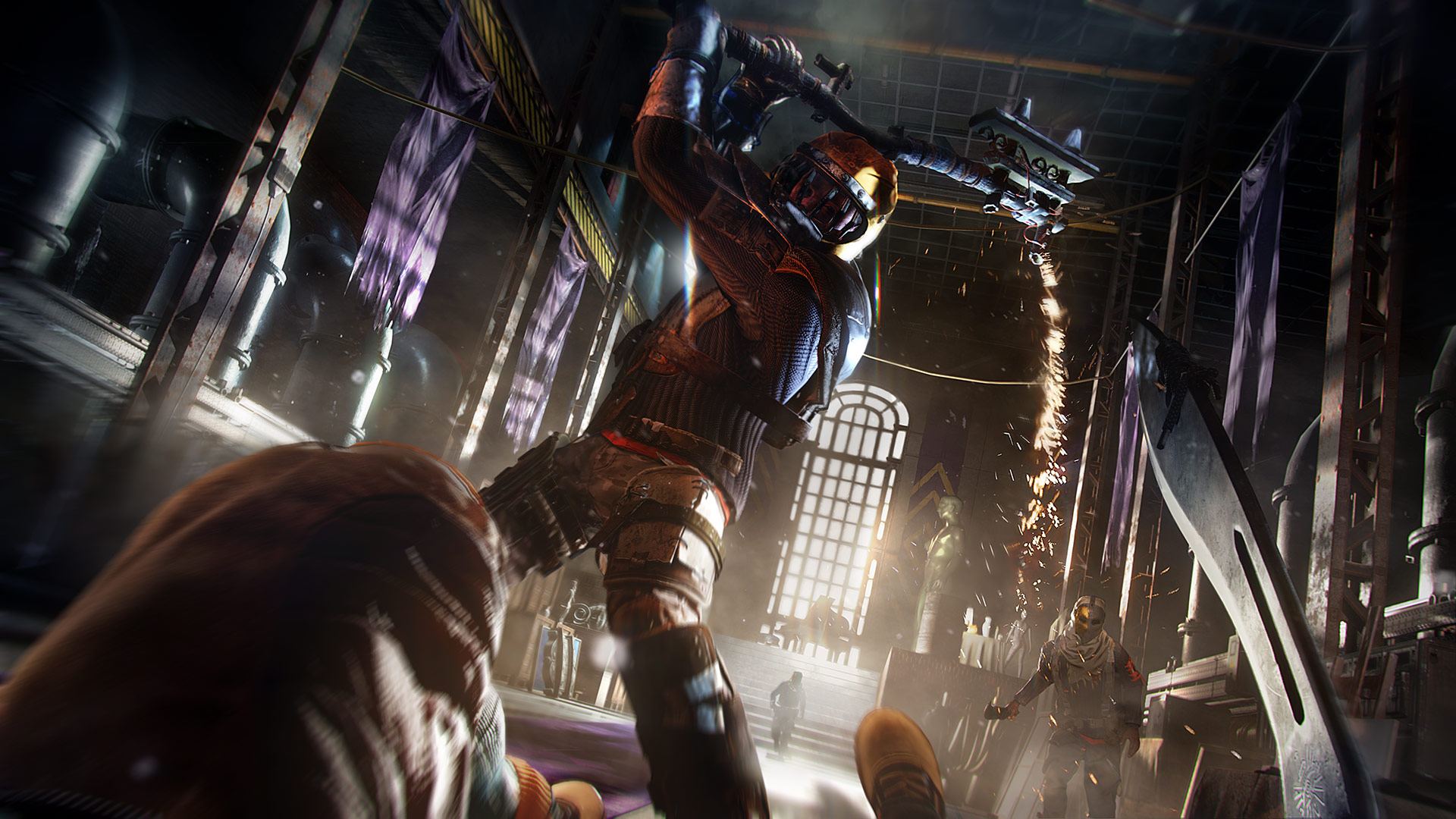 For those wondering whether Dying Light 2 will offer the same amount of game time as its predecessor, it seems that won’t be a concern at all — at least according to Techland. While the studio didn’t exactly say how long it will take gamers to finish the game, the studio did let on that they are expecting gamers to play for “thousands of hours.”

In an interview with MP1st, we asked Lead Game designer at Techland, Tymon Smektala about multiplayer, whether the game is getting a Season Pass. While Smektala wasn’t able to answer that specifically, he did comment that he hopes that given the game’s choices and consequences, that it will incentivize gamers to play the game for a longtime.

MP1st: So I got to ask some questions about the multiplayer. Are there any plans for any kind of a Battle Pass or Season Pass?

Smektala: Nothing that we are announcing at this point, what we are saying about the online is that it supports four player online co-op. You will be able to play basically the “whole” game from start to finish. When I say “whole” game I do these funny faces because there’s a short section at the very beginning of the game, the prologue and tutorial that introduce you to the story, the characters, and the gameplay mechanics. So that part is played in single-player, but as soon as it ends you move on to a full co-op experience. You can play the game with your friends, or complete strangers.

I think one very interesting thing about co-op is how well it supports the choices and consequences you make in this game. If you have a game about choices, someone has to make that choice, someone has to make that decision. So it’s always the host of the session. Let’s imagine it’s your session and you invite me to play with you and I play with you and we come to a point where there is a decision is to be made. So what I can do is of course, besides screaming at you on the headset, is that we have some solutions that allow me to kind of vote or suggest to you what I would choose. You make the decision, all of us get to see that outcome and that decision stays in your save game and you will complete the game in your own canon version of the experience.

But then the next weekend I will invite you to play in my game and now I get to make the decision, and now you get to see all the version of the story, all the options, all the other decisions we can make. For me the optimal way to play the game is first to play by yourself or with your friends, but as the host and get your version of Dying Light Stay Human, and then hop online and start joining other people and start experiencing all of the other variations the game has to offer.

My personal bet on this is that I will bet $1000 that this will be appreciated by the gamers and give them the meaning to play the game for hundreds, and thousands of hours.

Hopefully, the choices players make are meaningful enough that players will want to pour in thousands of hours into Dying Light 2. Given how well supported the first Dying Light was, if there’s a studio that can pull this off, it’d be Techland.