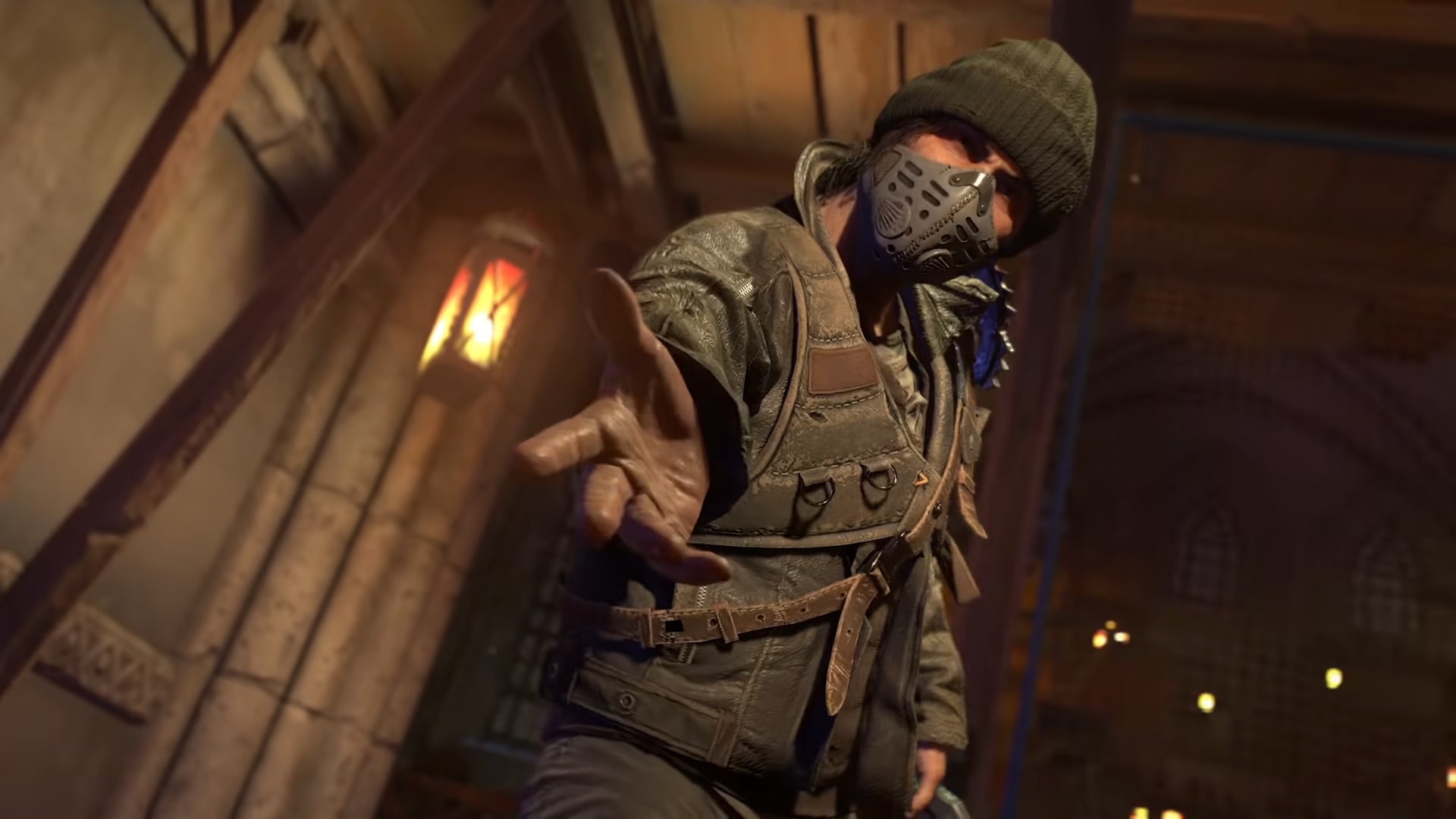 With Dying Light 2 launching just a few days ago, some players have spotted various bugs surface. Thankfully, Techland has been on the ball when it comes to communications, and has outlined some of the Dying Light 2 upcoming fixes planned to be released soon.

Update: Techland has released a long list of fixes included in a hotfix out this week! Here’s the list of fixes for all platforms.

Over on Twitter, Dying Light 2 Lead Designer Tymon Smektala listed some of the issues the dev team is investigating:

1) coop – issues come from crazy demand; we’re fixing on our side and discussing with partners (epic/ms/Sony) so they unclog servers
2) ps5 flickering – patch incoming (soon, but no date), workaround is to use different mode
3) achievements – fix will most probably give you missed achievements after applying the patch (again – soon, but no solid date yet) 4) missing interact buttons, e.g. on NPCs – unusual, uncommon issue, workaround is to use call for help/distress call option

Report all issues to: support@techland.pl

Fov and Motion Blur configuration will be added as well, we just need to manage the release first. There’s an update to motion sickness issues incoming that will happen sooner.

Over on the game’s official Discord channel, Techland Community Manager Uncy has made the following statement regarding issues with co-op, and mouse key bind issues:

Two things on the top of our list: disconnects in co-op mode and problems with redeeming awards, codes, and other in-game content, including Twitch Drops from TechlandGG. Our team is on it. We will update you on the progress.

In addition to that, the studio released a short video regarding a mouse key binding workaround while the official patch to fix it hasn’t been released yet!

In case you haven’t gotten the game yet, go check out our review here, where we state, “If you were a fan of the original and have been eagerly anticipating Dying Light 2, it’s an easy day one purchase, and one that delivers on every promise that Techland set for it.”