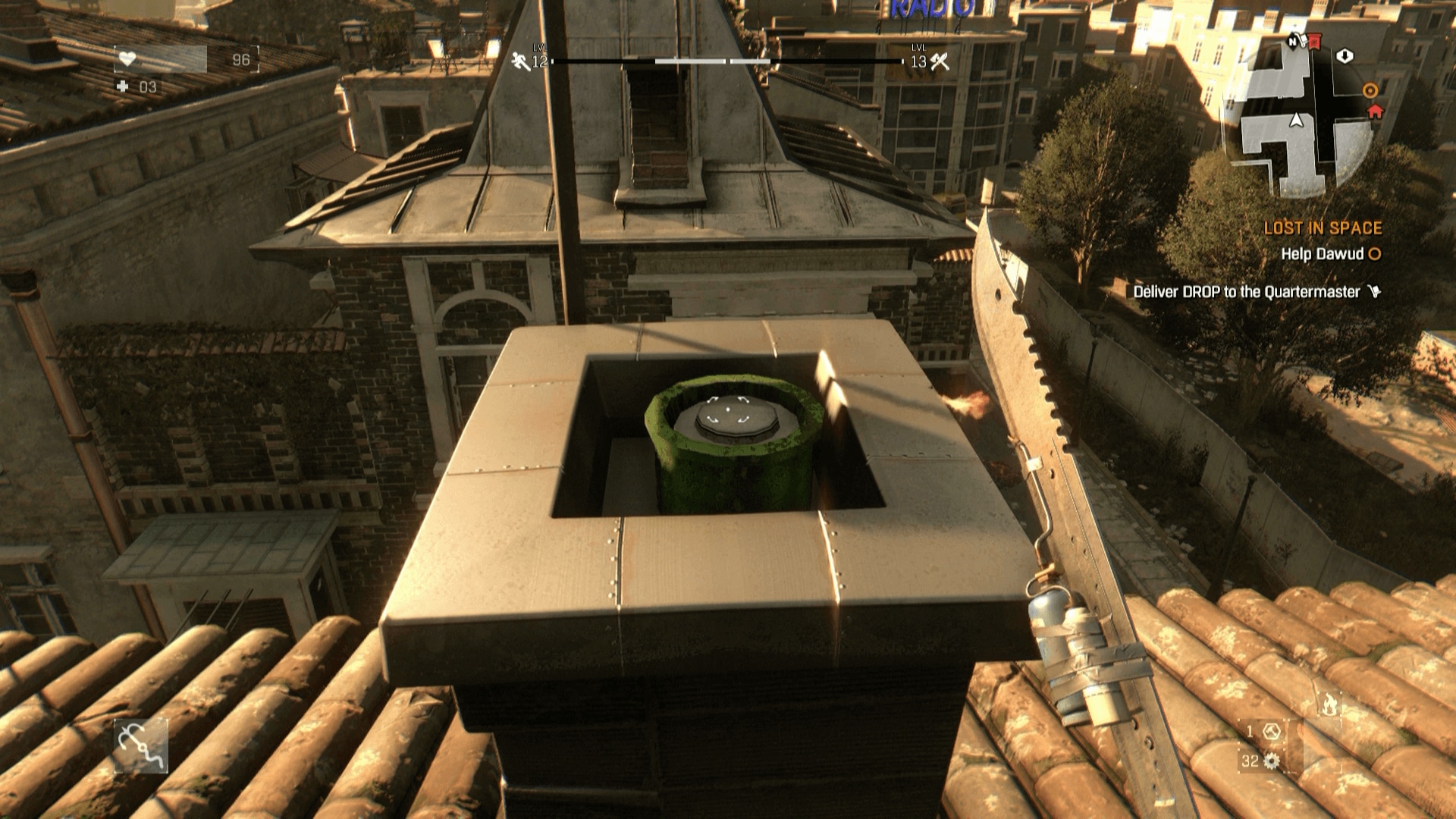 Fans expecting  to see Dying Light 2 full of Easter eggs like the original will be happy to know that Techland has confirmed that yes, there will be quite a handful of them in the game, and will be pulling from all kinds of medium such as movies, games, and even the original Dying Light!

Speaking to MP1st, Techland’s Lead Level Designer Piotr Pawlaczyk gave us a bit of a tease at some of the Dying Light 2 Easter eggs players can expect to find during their playthrough.

MP1st: Easter Eggs, the first game had a ton of them, and some cool ones like the Super Mario World 1-1 level, and plenty of other games and pop culture references. We suspect Dying Light 2 will have plenty, can you share one without spoiling exactly what it is? Also, does Dying Light 1 have any hidden ones yet to be found (as far as you know)?

Piotr: Of course! Dying Light 2 will be full of Easter eggs – how could it be different? We will reach some fresh and classic movie hits. We will blink an eye on many games, but the biggest amount of references will be found deeply in our hearts – with Dying Light.

As for the second part of the question, Pawlaczyk confirmed that almost every Easter egg in the original has been found, though he provides background on some of the graffiti and text found in the original that is in reference  to the development of Dying Light 1.

Speaking of Dying Light Easter eggs, they were almost all found, but I can share some small, but pretty interesting info with you. One of our graffiti on walls next to The Tower is a graffiti from our Level Design team with team tags. And the other one, “NoMesh” is related to our world editor. Every time when some object is rejected from the data, “NoMesh” shows up to let us know we have to take care of something. While we were working on The Following, a few developers created a music band called, don’t be surprised! – “NoMesh”!

Always cool to learn something new about a game, especially one as old as Dying Light. We cannot wait to find all the lingering secrets scattered in the sequel.

Dying Light 2 will be available on PS4, PS5, Xbox One, Xbox Series, and PC December 7. Be sure to tune in later this week for our full interview!