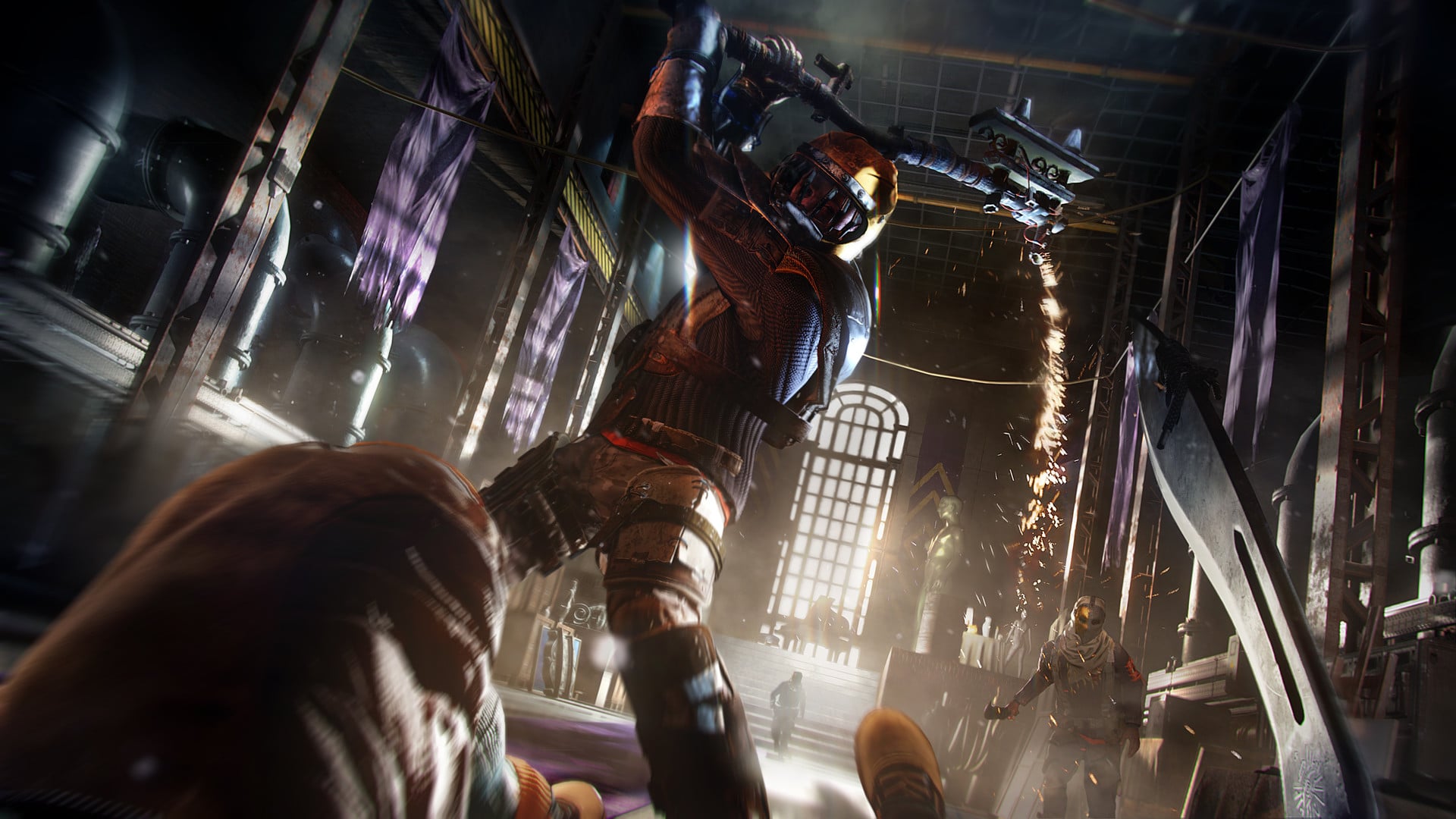 While we haven’t seen new gameplay footage of Dying Light 2 in quite some time, Techland is making sure fans are kept up to date with the game, as another studio Q&A session has been conducted by the studio, where some interesting questions have been answered.

In the video, which you can see below, Lead Game Designer Tymon Smektala, and Associate Producer Julia Szynkaruk fielded questions, with Szynkaruk confirming that more open world events will be in the game, compared to the first Dying Light!

Fan Question: Will there be more open world events such as airdrops from the first game?

Julia Szynkaruk: Yes, there will be a lot more open world events in Dying Light 2. Not only will we have a living world with encounters all over, but also you will be able to explore new locations, such as GRE Quaratines or Dark Places.

In the same Q&A, Smektala confirmed that players will need to side with one faction, so nope, you can’t “lone wolf” the main game.

Fan Question: Will I be able to side with no factions, and be an enemy to all?

There are two main factions in the Dying Light 2 game world. There are the Peacekeepers (which is the more combat-oriented faction), and there’s the Survivors (which focus mostly on traversal). There’s also the Renegades, which are the main villains of the game, and there are also other smaller factions that are in the game for story purposes, side missions and whatnot.

You can check out the full Q&A below.

Dying Light 2 still has no firm release date, but is targeted to be released sometime this year. Once we know more, we’ll let our readers know.