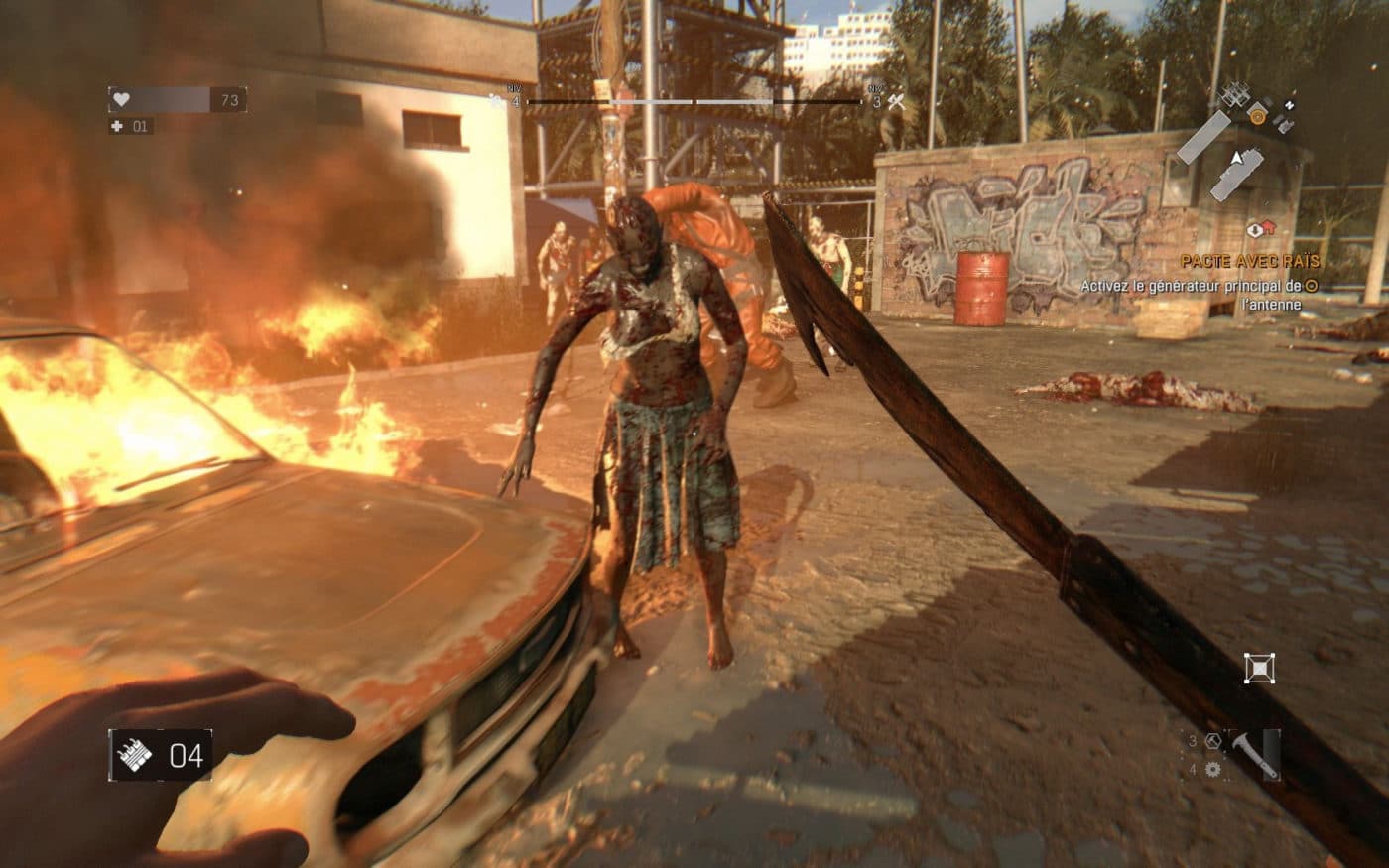 Zombie hunters, it looks like Techland has released the Dying Light update 1.31 February 10 patch (Enhanced Edition 1.24), and it looks like this is for new content coming to the game! Yes, six years in, and we’re still getting new stuff from the devs.

Update (2/24/21): If you’re looking for the Dying Light February 24 patch, head on over here (Techland has different version numbers depending on region).

Update (2/11/21): Techland has revealed the new content and it’s the Dying Light Viking of Harran bundle! Trailer and details can be seen here.

Per the PS4’s Update History:

Techland has also announced the following as well:

Survivors!
Look what we've planned for you in February!
Think you can handle all of this? pic.twitter.com/ni6KC1b8Ln

As you can see, a Chinese New Year event is happening tomorrow and there’s another event coming on February 25.

Same as before, if you spot any gameplay-related changes not mentioned above, feel free to let us know down in the comments below.

For those looking for Dying Light 2 news, Techland has promised that “fresh updates” will be coming this year.