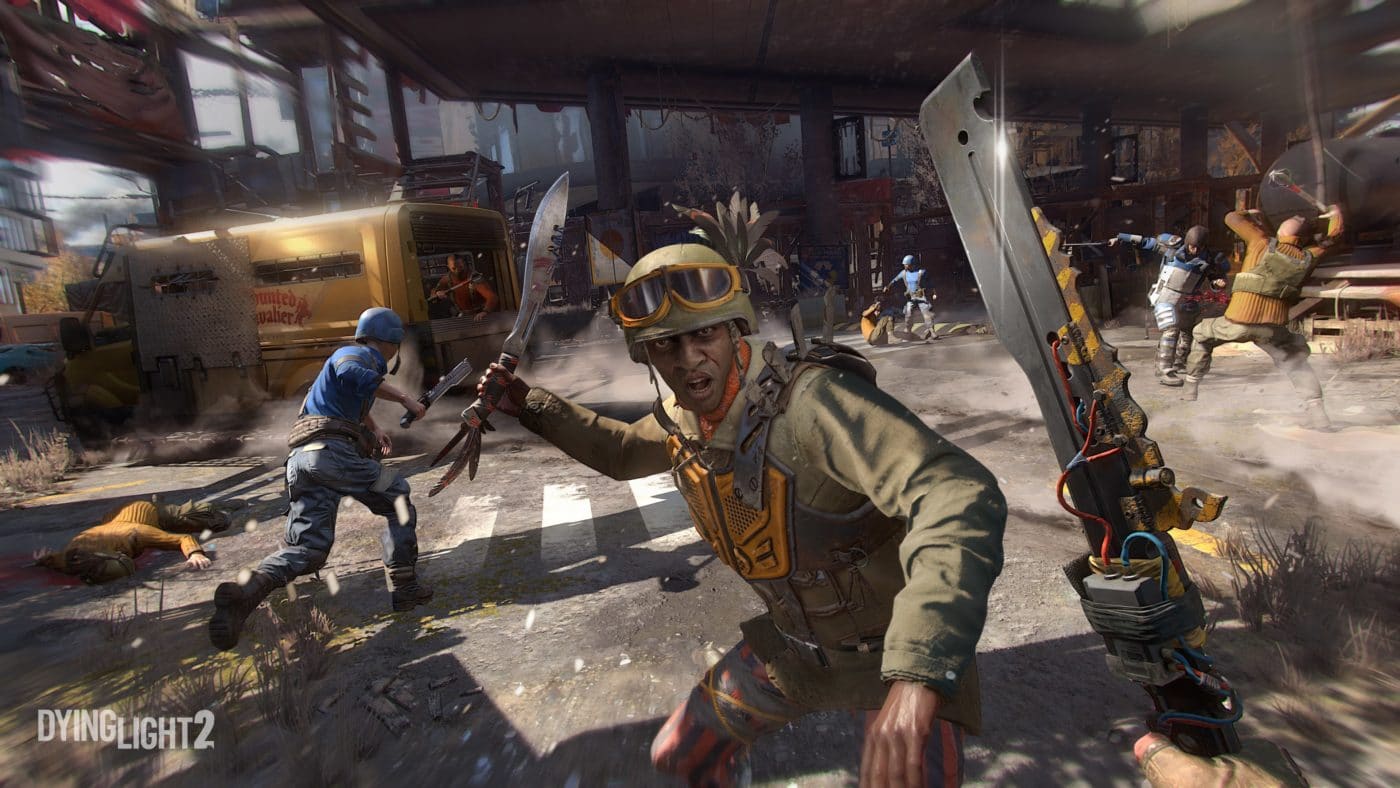 In what’s possibly the last one, Techland has released the Dying Light update 1.44 (The Following Enhanced Edition 1.37) for a small list of fixes and tweaks. Given how the studio announced that they are bidding goodbye to the game after seven years this is likely one of the last (if not the last) patches the game is getting.

Here’s the changelog from the PS4 update history:

If there’s a different list of fixes (which does happen), we’ll update the post. For players who notice or spot any other changes, leave a comment below and let us know what you find.

Gran Turismo 7 Update 1.16 Races Out for Bug Fixes This June 9