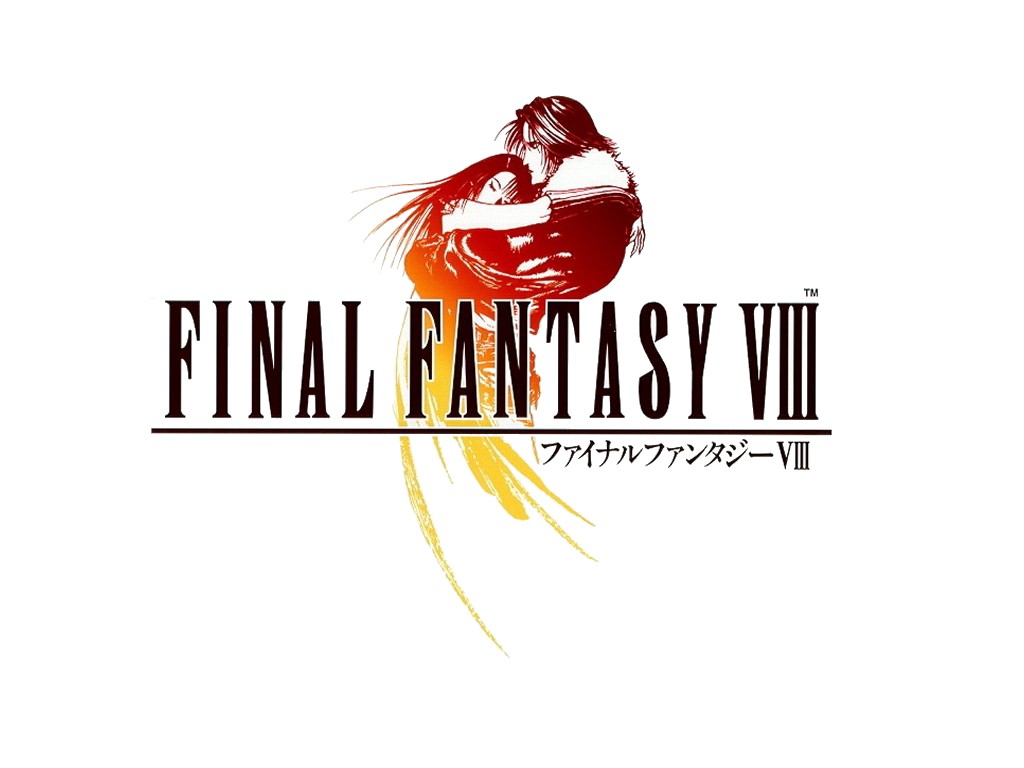 Fans have been asking for it and it’s finally happening, Final Fantasy 8 Renaster is finally a thing, and is hitting current-gen consoles! Announced during Square Enix E3 press conference, the Final Fantasy 8 Remaster will be launching  of this year. The game will support higher resolution (1080P, 4K) along with some other enhancements such as improved characters models and better frame-rate. Of course being an HD remaster it’ll also be receiving achievements and trophy support.

This is rather big news as it has been a big question mark for most people (including this author)  that Square Enix seems to have been ignoring the title, and without reason. It’s been longed rumored or suggested that due to how Square Enix operated back in the days, there was no system in place to store source code for games, and as a result, Final Fantasy 8’s seems to have fallen through the cracks. This certainly would have made it really difficult as there would be no proper way of truly porting the game over from the original source.

Thankfully Square Enix has finally found a way to port it over. I gotta say, for me personally, this is one of the biggest E3 announcements I’m most excited for.

Final Fantasy 8 Remaster is set to launch on the Xbox One, PS4, and the Nintendo Switch on [date] . This surely will hold many over until the release of Final Fantasy 7 Remake, which will arrive March 3, 2020 on PS4.