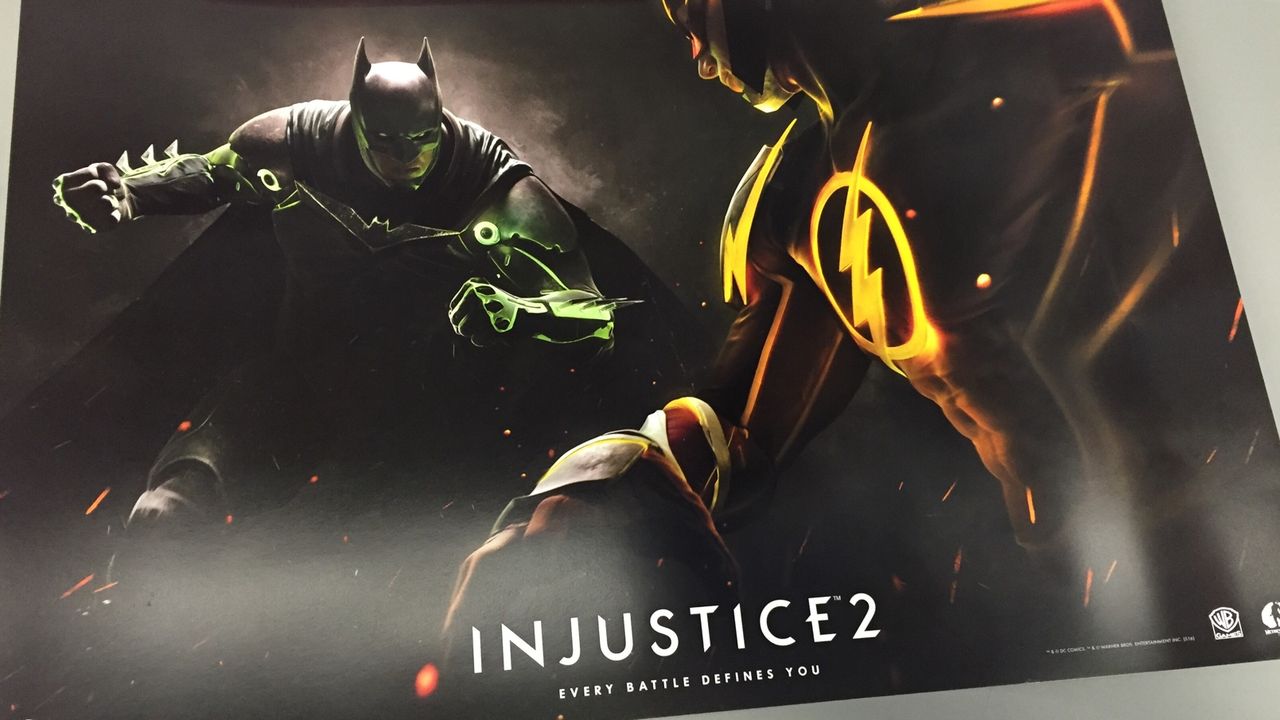 With this year’s E3 event just a few short days away, it appears that a few games that have been slated for a reveal during the conference have slipped out a little earlier than expected.

Making its round around the Internet, and later “confirmed” by Kotaku, it seems that original Dead Rising is getting a complete remake along with new content being added, including a four player co-operative mode. Despite being a remake, it’ll be titled Dead Rising 4 and is said to have plenty enough new content to be considered new. Down below are just some of the leaked images surfacing on the Internet. 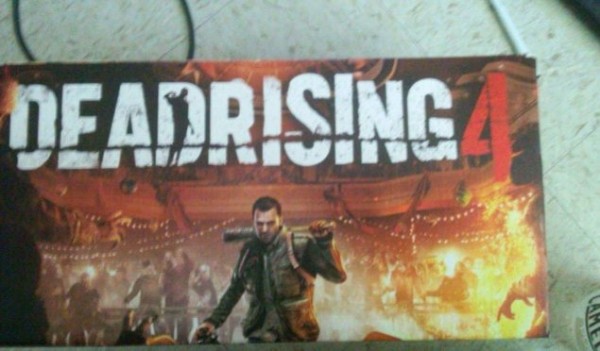 Kotaku sources have also confirmed that State of Decay 2 would be revealed sometimes during the showing. Both titles will be exclusive to Microsoft available platforms (Xbox One, and Windows).

In fighter news, it seems that the acclaimed DC Universe game series, Injustice, is finally getting its sequel announced. This should come to no surprise to anyone as the title had been previously teased by Netherealm Studio head, Ed Boone. Though, the leaked poster, via Polygon, further confirms this.

The reveal for Injustice 2 isn’t really much of a surprise as Mortal Kombat’s co-creator, Ed Boon has been hinting about a sequel for their 2013 DC Universe fighter Injustice: Gods Among Us for quite awhile on his Twitter  account. He updated his profile pic to an image of the roman numeral for “2 “and, once again, sent out a cryptic boot tweet much like he did with Mortal Kombat X:

E3 kicks off next week, but expect more leaks throughout the week along with official early reveals.