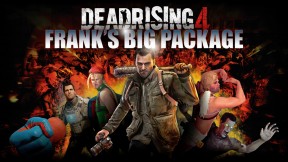 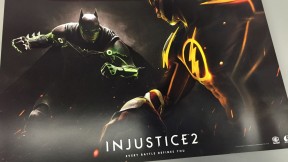 News 0 With this year’s E3 event just a few short days away, it appears that a few games that have been slated for a reveal during the conference have slipped out a little earlier than expected. Making its round around the Internet, and later “confirmed” by Kotaku, it seems that original Dead Rising is getting a complete […]