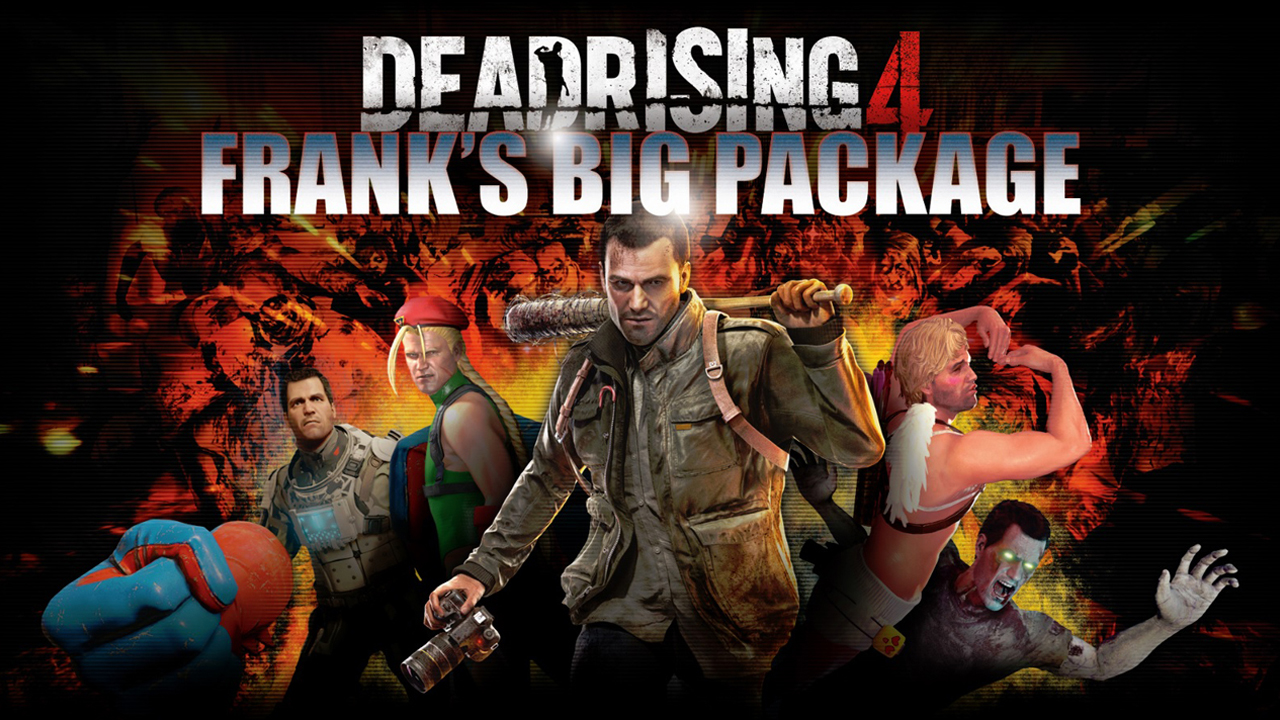 Dead Rising 4 is finally coming to PS4! And not only are Sony console owners getting the base game, they’re also getting the entirety of “Frank’s Big Package!” Look past the silly name and you’ll find a super-sized collection of content.

Xbox One and PC players t need to feel left out, however, as the “Capcom Heroes” mode will be coming as a free update.