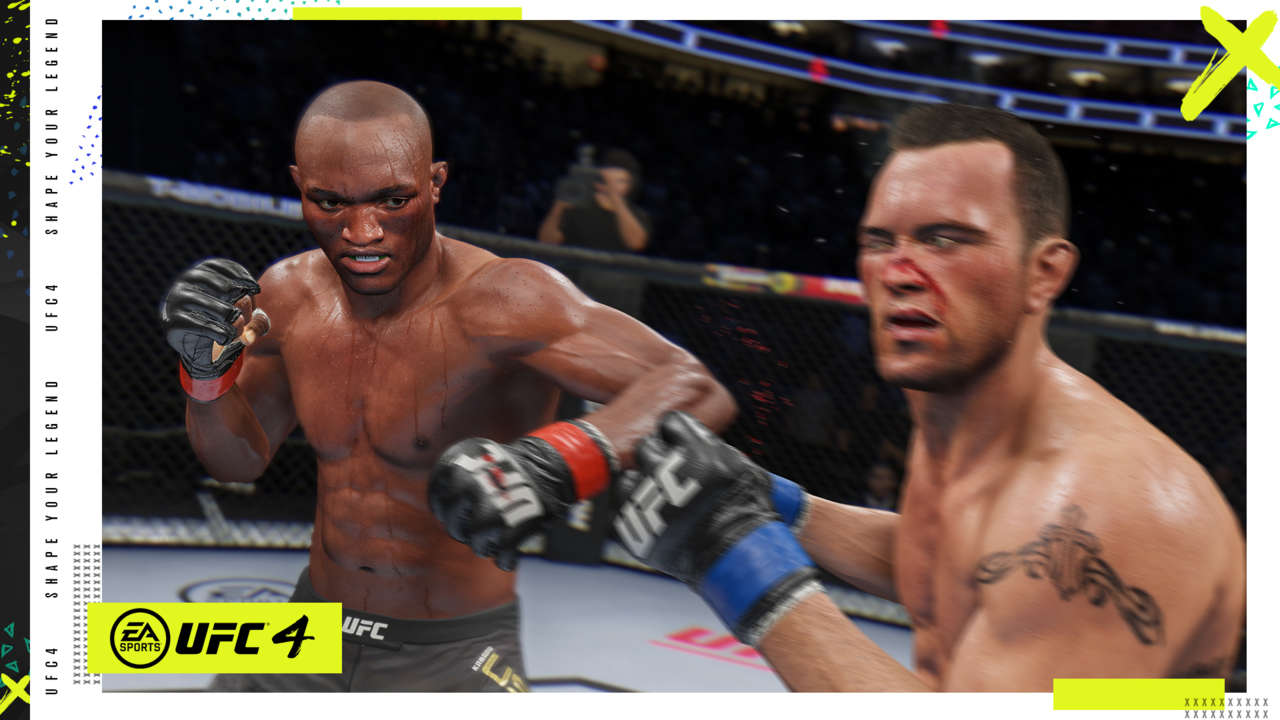 If you’re a fan of UFC games developed by EA, well, you’re going to be thrilled, as that won’t be stopping anytime soon. In a press release, EA announced that the EA and UFC partnership has been extend for another 10 years!

EA SPORTS and the UFC will also partner on innovative new experiences and more ways for fans around the world to connect with the excitement of MMA. The partnership will include more forms of play and self-expression, available on more platforms, including expanded future offerings for mobile players. This partnership will also focus on design, visualization, and development innovations for the games to grow and deepen the world of EA SPORTS UFC, impacting how they play and feel, and how players connect to the sport as it happens.

In addition to that, UFC 4, the latest UFC game released this August for current-gen consoles, has proven to be a big hit, as EA has announced that more than 64 million simualted UFC fights during the EA Sports UFC 4 launch week! This is a 125 percent year-on-year increase compared with the previous title EA Sports UFC 3.

The studio behind the game, EA Vancouver, has been prolific in rolling out patches. The latest patch released two weeks ago added new fighters and made significant gameplay changes based on community feedback.

Apex Legends Mobile Development Will Be Completed This Year & Will Launch in 2021, JP Second Largest Market