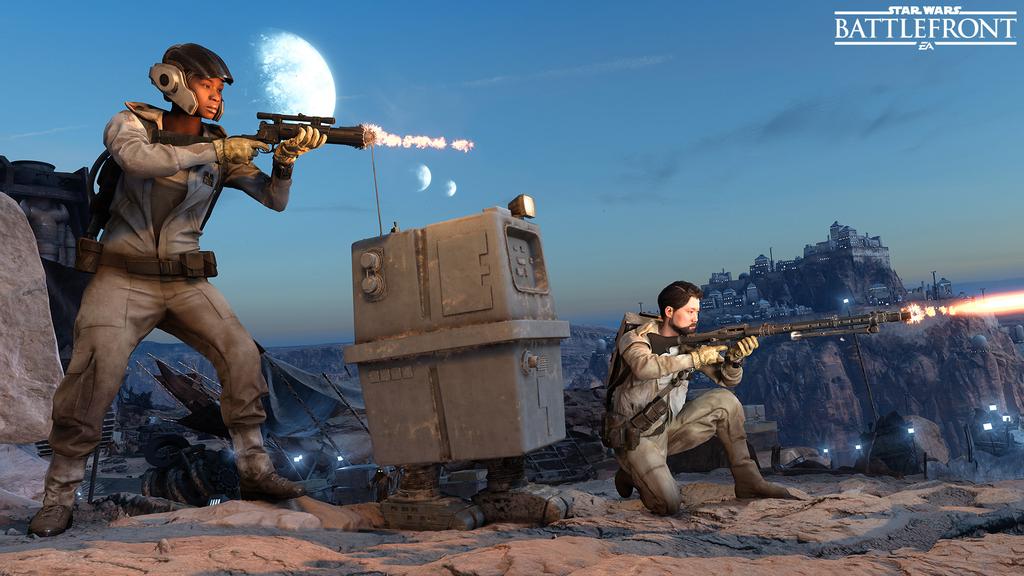 Like most triple-A shooters today, a healthy dose of DLC is sure to follow in the months after launch, and in the case of DICE and EA’s Star Wars Battlefront, things are no different.

In addition to the previously announced Battle of Jakku DLC, arriving shortly after launch for free, Star Wars Battlefront’s just-revealed Season Pass will also offer buyers four additional expansion packs at a single cost of $50 USD. Expansions are “coming at a later date” at will likely cost $15 USD separately, making the Season Pass a small bargain if you’re set on getting all of them anyways. Owners will also get two-weeks of early access to each DLC pack, along with the exclusive “Shoot First” emote. 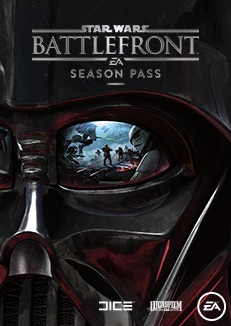 To get everything in one package, the pass, in addition to everything included in the Deluxe Edition, will also ship with the newly-revealed Star Wars Battlefront Ultimate Edition for $120 USD. Check out the Origin link to see everything that’s included. 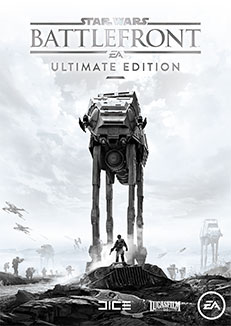 On top of the new package options, DICE and EA also updated the game’s official website with details on three new game modes launching with the game on November 17 called Hero Hunt, Droid Run, and Cargo. Here’s the scoop on each: 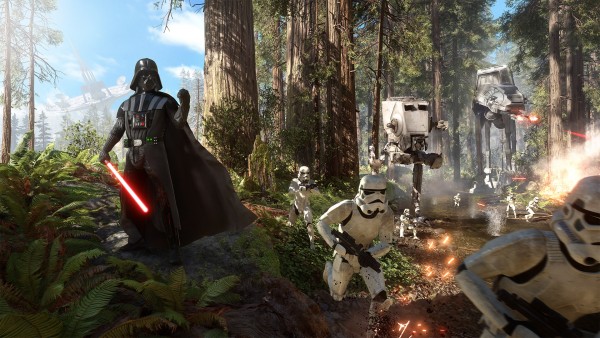 Hero Hunt is an asymmetrical, 1 vs. 7 game mode where, at the start of a match, a player is chosen to be a lone Hero or Villain depending on the planet you’re playing on. If one of the opposing seven players takes you out, that trooper or soldier will then spawn in as a Hero or Villain, taking your place. The goal is to remain the Hero or Villain for as long as possible. 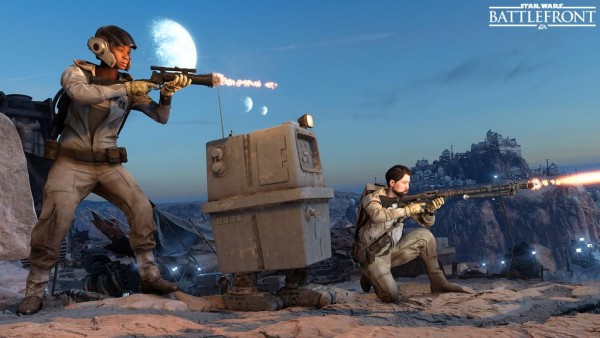 In Droid Run, two teams of six will fight to capture three different GNK Droids that are constantly moving around the map within the 10-minute time limit. Maps are smaller, so Heroes, Villains, and vehicles are out of the picture. To us, it sounds a lot like a Domination-style game mode, but with moving objectives. 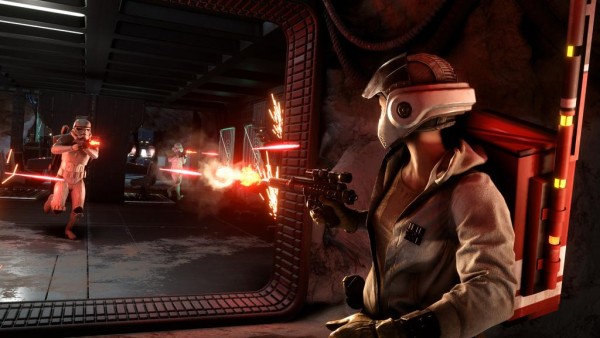 Cargo is Star Wars Battlefront’s take on the classic Capture-the-Flag game mode. Each faction, six on each side, has a base where precious cargo is stored and your goal is to add to it by capturing the enemy’s goods. Hopefully, you’ll have more than the other team by the time the 15-minute match is over. Scoring starts off 5-5, but will change to 6-4 in your favor should you make a successful capture, for example.

Which new mode are you most looking forward to trying out?

Star Wars Battlefront lands on PlayStation 4, Xbox One, and PC on November 17.