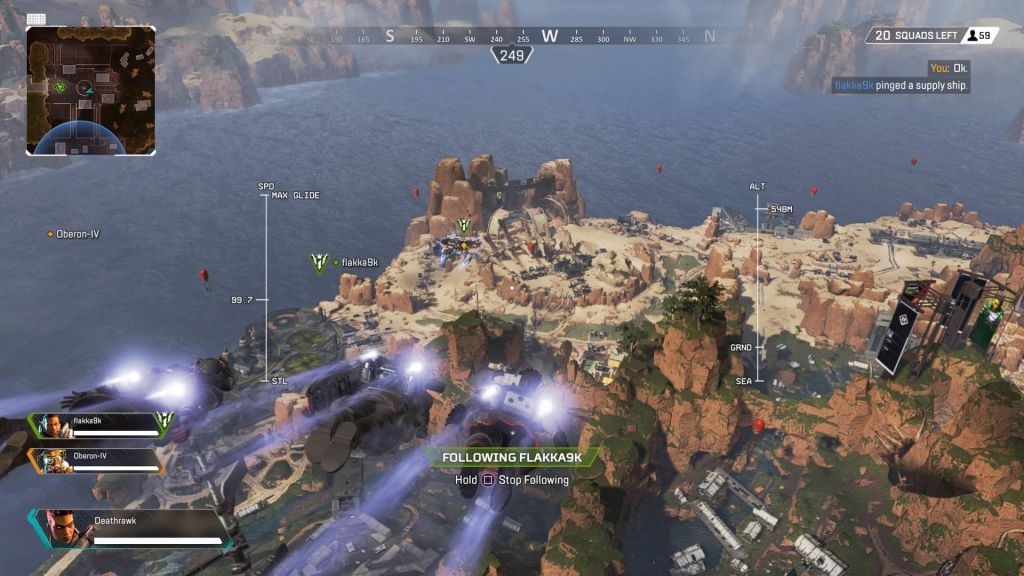 It’s no secret that Apex Legends has been a huge success for publisher EA, and while the game might not be as talked about as much compared to when it launched, it seems it’s still doing good business for the publisher. In EA’s Q1 2020 earnings call, EA gave an update on the Apex Legends weekly player numbers, and it’s still quite significant.

During the Q&A portion of the call, Colin Sebastian from Baird, asked, “(on Apex) I was wondering more specifically what you see in reengagement with some of the early players in terms of what has drawn them back into the game? “

Responding to the question was none other than Andrew Wilson, EA CEO, who mentioned that Apex Legends gets 8-10 million players on a week-by-week basis.

Andrew Wilson:Yes. I would just come back to the comments that Blake just shared. And we have between 8 million to 10 million people engaging in this game on a week-by-week basis. That is large by any measure. It makes it one of the — probably the most engaging games. We have continued to see great fan sentiment inside that game. And we expect to continue to grow that audience over time. Again, when we think about Apex Legends, we set out to build something with longevity. And at the very core is a great gameplay experience. And we know that long-term engagement involves the ongoing release of new content and the ongoing running of events, both of which the team at Respawn are doing with great success, but the very core of that is a great gameplay experience. And we’re building this in a way that we expect to continue to grow and continue to be a meaningful part of our business for a long time to come. And the sign of engagement that we see today lead us to believe that’s possible.

With those impressive numbers, EA must surely be thinking of supporting Apex Legends for long time, right? Yes, indeed they will, with EA CFO Blake Jorgensen mentioning how they have a 10-year plan for the title “or even more.”

If this rings true, then this means Apex Legends will most likely make the jump to next-gen (PS5, Project Scarlett), which is to be expected given how the next-gen platforms have been confirmed to be backwards compatible.

Do you think Apex Legends can last for 10 years or more? And are you surprised that there’s that many people playing the game per week or is it to be expected given it’s a free-to-play title?