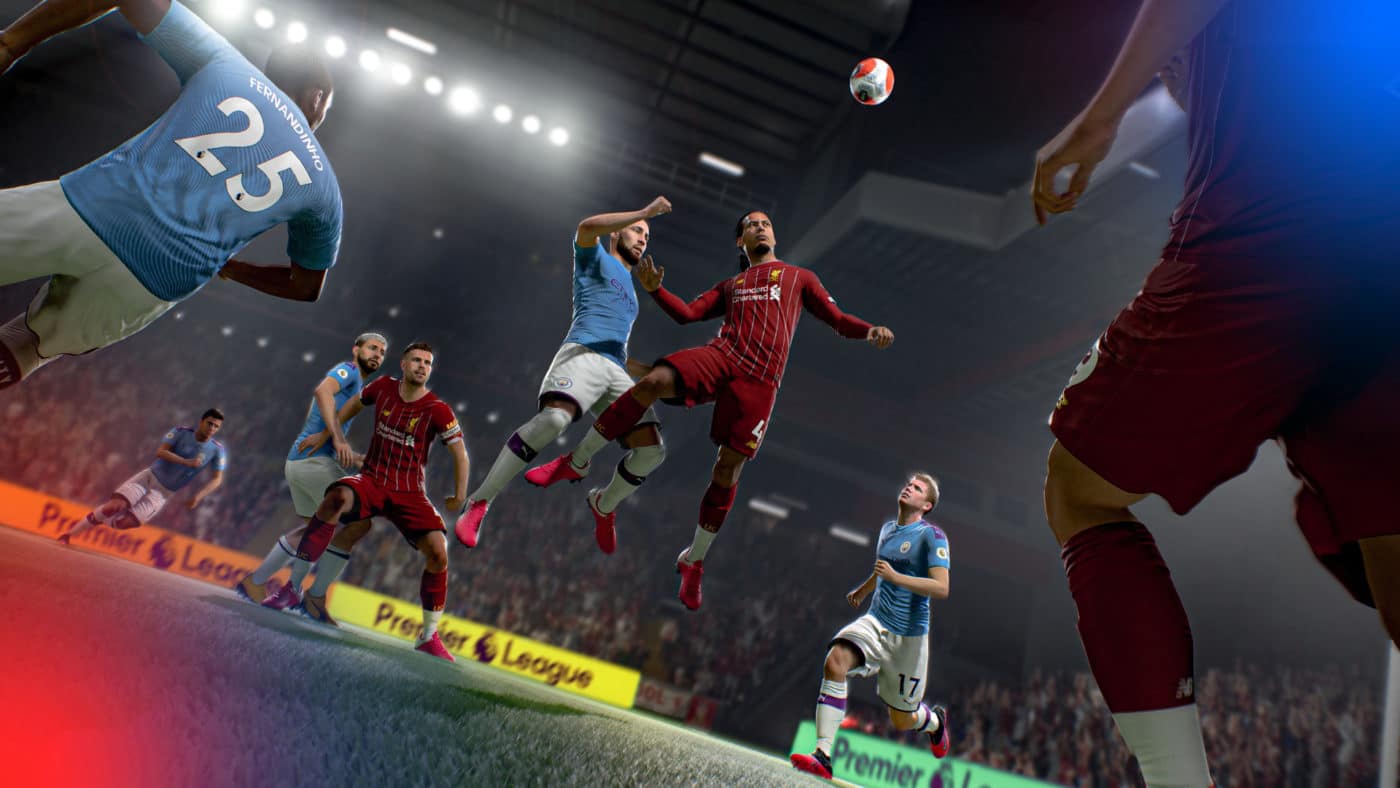 Here are the latest notes from the EA FIFA Team

This release covers multiple versions of FIFA 21, including FIFA 21 on PlayStation 5, Xbox Series X|S, PlayStation 4, Xbox One, PC (Origin/Steam) and Nintendo Switch, as well as the FUT 21 Web App and FIFA 21 Companion App. When changes only apply to individual titles, they will be made clear in the notes below.

Made the following changes for the PlayStation 5, Xbox Series X|S, PlayStation 4, Xbox One, and PC versions of FIFA 21:

That’s all for now, if we hear anything about additional changes found by the community, we’ll be sure to update this post!