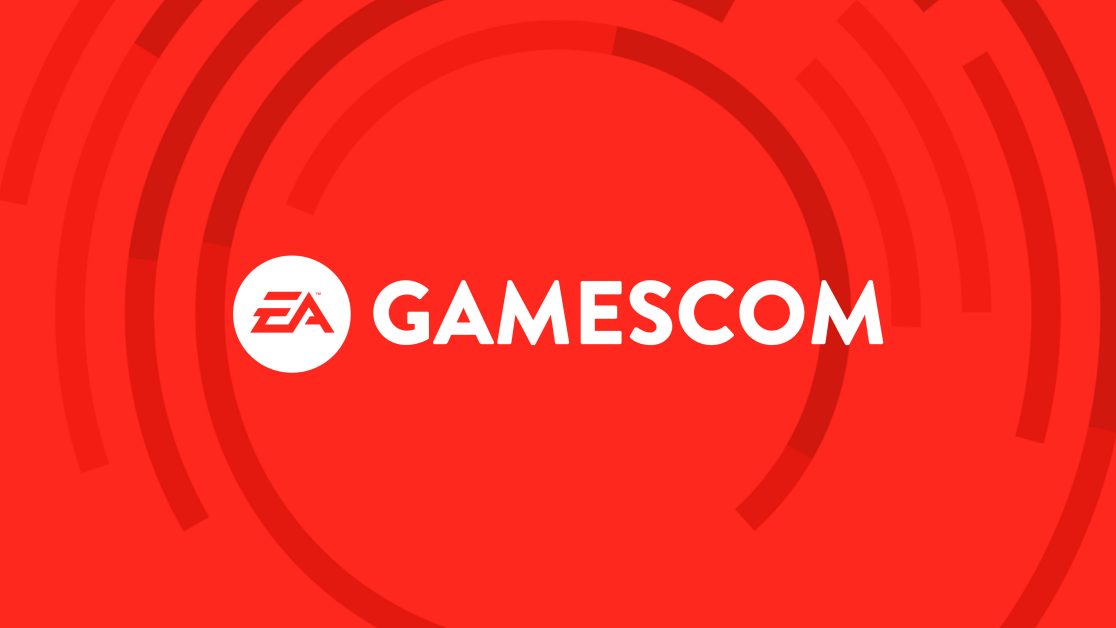 After Microsoft’s rather interesting Xbox gamescom 2017 event yesterday, it’s time for EA’s turn. While we aren’t expecting any major announcements, we’re set to get our first full glimpse of Star Wars Battlefront II’s space battles, and we’re supposedly going to get news on the “revolution” coming to Battlefield whatever that means.

Let’s hope there’s a surprise announcement or two during the event. For the latest multiplayer news from gamescom, make sure to check in with MP1st! We’ll also get a recap post for you in case you want to check out everything that happened (even if it’s not multiplayer-related).