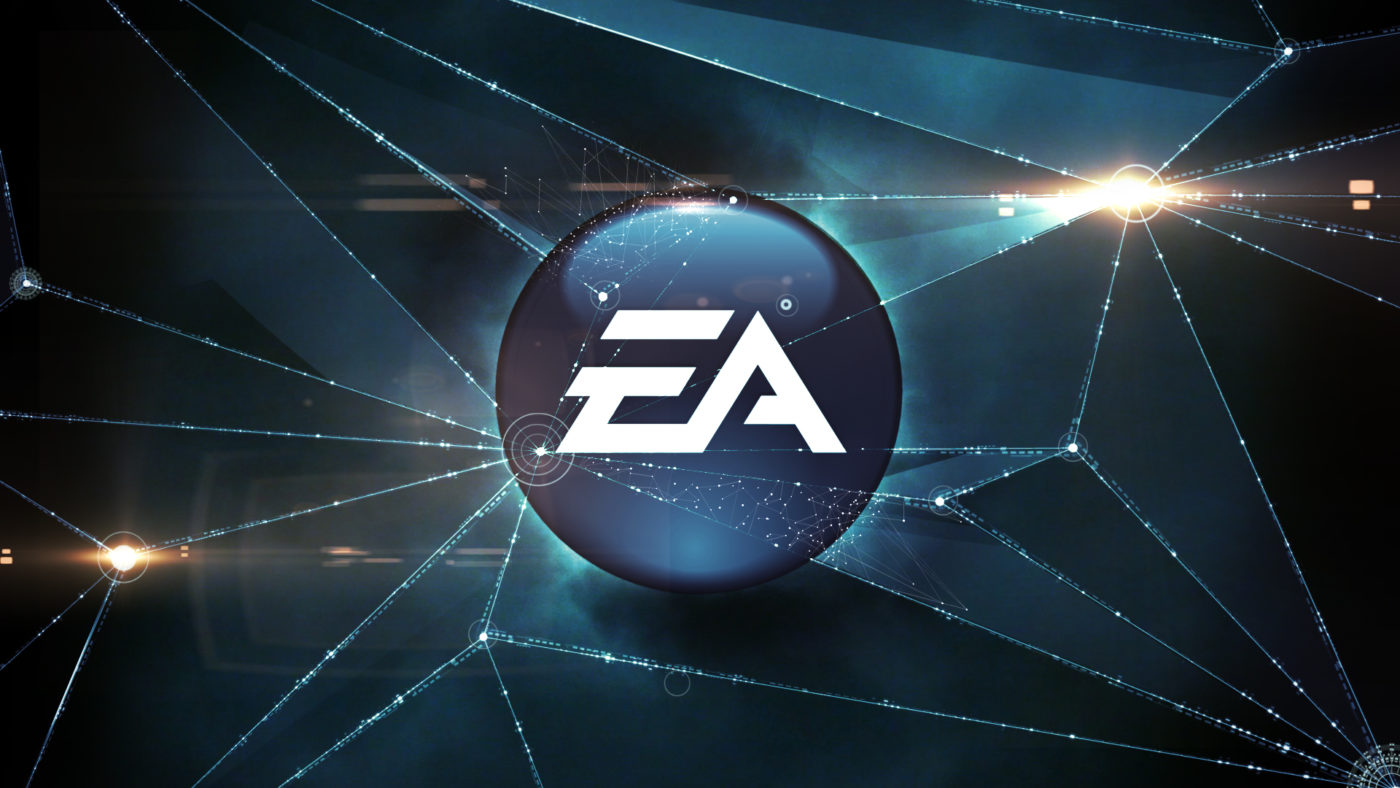 Ex-BioWare Dev: AAA Single-Player at EA Is “Dead,” Cites Significant Revenue in Microtransactions as Cause

It seems that the pivot took many by surprise and in doing so spurred many to write to Twitter and Reddit in protest against the move, stating that the game was doomed to become “a microtransaction infested pile of rubbish” as one commenter called it.

A move like this does hint at the game featuring a much more casually driven experience filled with microtransactions, as the current fad of having loot boxes or micro DLC is sweeping the industry as more and more publishers realize the profit increase they bring in. This sentiment isn’t just a conspiracy theory or outlandish thought as plenty of internet commenters have assumed, this is “definitely a thing inside EA,” says Manveer Heir, a gameplay designer who spent seven years at EA, in an interview on Vice’s Waypoint podcast.

They are generally pushing for more open-world games. And the reason is you can monetize them better. The words in there that were used are ‘have them come back again and again.’ Why do you care about that at EA? The reason you care about that is because microtransactions: buying card packs in the Mass Effect games, the multiplayer. It’s the same reason we added card packs to Mass Effect 3: how do you get people to keep coming back to a thing instead of ‘just’ playing for 60 to 100 hours?

Heir goes on to say that:

You need to understand the amount of money that’s at play with microtransactions. I’m not allowed to say the number but I can tell you that when Mass Effect 3 multiplayer came out, those card packs we were selling, the amount of money we made just off those card packs was so significant that’s the reason Dragon Age has multiplayer, that’s the reason other EA products started getting multiplayer that hadn’t really had them before, because we nailed it and brought in a ton of money. It’s repeatable income versus one-time income.

“The single-player AAA game at EA is dead,” was the most chilling point to hear. After a decade and a half of incredible single-player games produced by EA such as Mass Effect, Dragon Age, and Knights of the Old Republic, hearing that once crowned achievements in linear storytelling games are now shelved for open world games and multiplayer games that can be monetized with microtransactions for players to “spend $15,000 on Mass Effect multiplayer cards,” will not only be a hard pill to swallow, but might be the needle that pops the profit bubble as players potentially migrate to other games made by other developers that don’t feature them.

For more on video game microtransactions and bad business practices in games, check out our latest video feature about it.