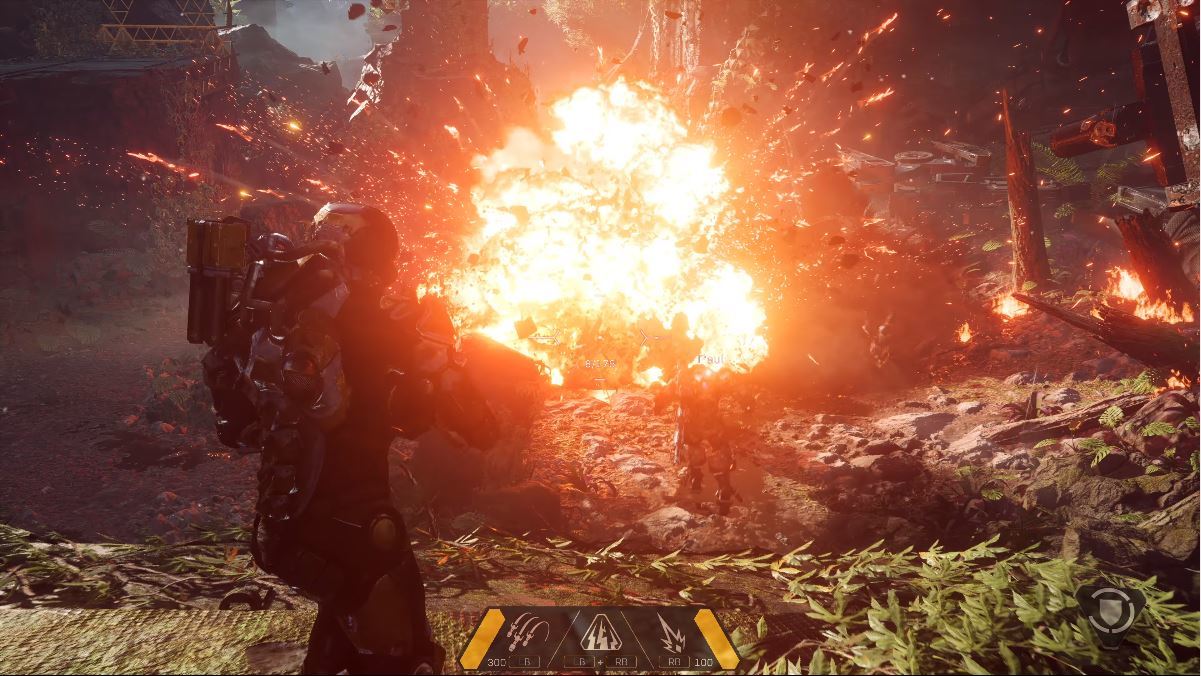 For those playing Anthem and looking forward to something new to be announced at this year’s EA Play event, sadly, that’s not going to happen it seems.

At today’s EA Play event, Anthem Lead Producer Ben Irving took to the stage to talk about Anthem. While some fans might have gotten their hopes up that something new was going to be shared, that didn’t happen. Instead, Irving talked about the Cataclysm event, and about the PTS (Public Test Server). Check out the two-minute video below, which was the total time Anthem was mentioned during the livestream event.

When asked if there was a “future for Anthem,” Irving answered that it has a “very bright future” they (BioWare) hopes. Irving also concedes that they have some work to do with Anthem, and still believes Anthem can be “an amazing game.”

Well, there you have it, Freelancers! That two-minute bit was what we got in terms of Anthem info at this year’s EA Play event. Of course, if anything new shows up, we’ll be sure to let our readers know.

Are you disappointed with this development or were you expecting this already?