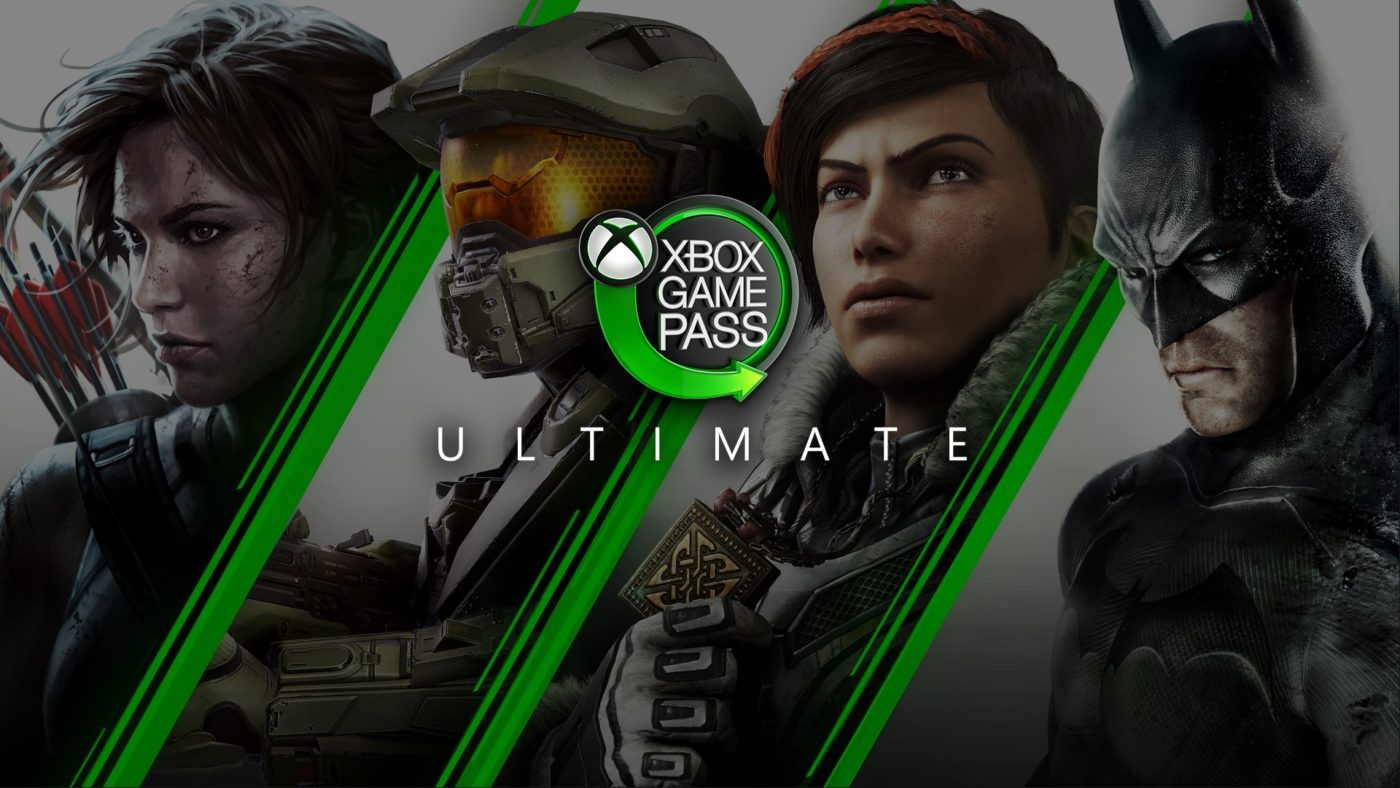 Xbox Game Pass Ultimate subscribers will soon be able to enjoy a mass collection of EA titles, as Microsoft has announced that EA Play will now be part of the Xbox Game Pass.

Along with the news of the Xbox Series X price and release date, Microsoft also shared this morning that they have teamed up with EA for a new partnership to deliver even more titles for Xbox Game Pass Ultimate. Beginning this Holiday season, subscribers of Game pass Ultimate will be able to enjoy all the titles offered EA Play at no additional charge. Yep, you read right, you are gaining access to a huge library of not only current-gen titles, but also EA titles that are backwards compatible on the Xbox 360. This of course extends to any Xbox console that supports game pass along with PC subscribers. Down below you’ll find a bit of details and some of the additional perks included with EA Play.

Not bad at all, especially since you aren’t spending anymore than what you currently need to. To help draw up even more hype, here’s a sizzle reel of some of the titles subscribers can expect to see this season.

No exact date was given as to when this perk will kick in, though we are expecting it to see it around the launch of the Xbox Series S and Xbox Series X. We should be getting more details as we get closer to the November launch.