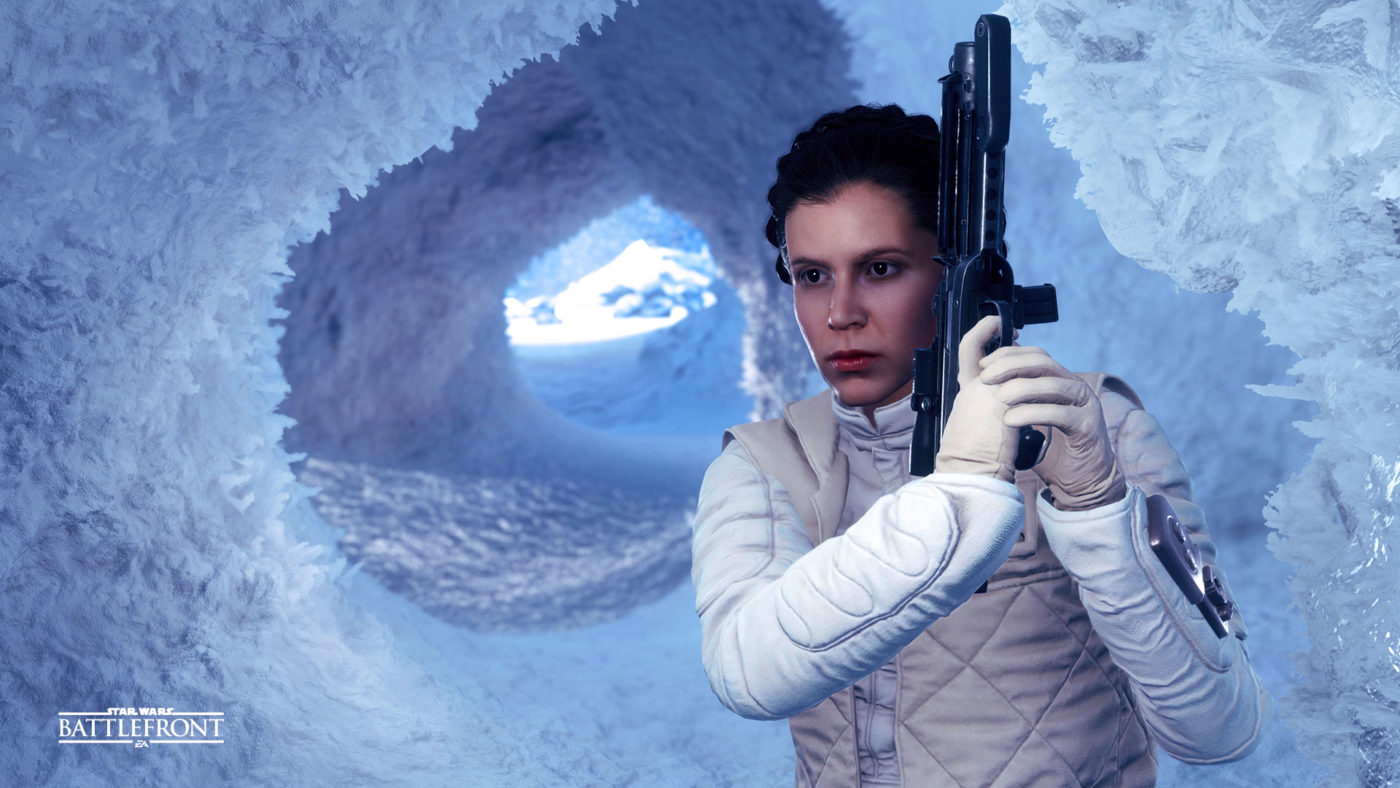 Appealing to a wide range of gamers and film-goers, both young and old, Star Wars Battlefront is easily one of the most anticipated titles to come out of EA in some time. Luckily, millions of fans need only wait one more week until DICE’s shooter is finally here.

As excitement builds up, EA has launched a new live-action trailer that I would say fairly represents the broad spectrum of people who might find some enjoyment out of Battlefront, a game based on one of the most popular and well-loved franchises in history. If you haven’t seen it yet, you can have a look above, featuring actress Anna Kendrick.

As for something a little more related to the launch next week, EA has also clarified on Twitter the amount of hard drive space PlayStation 4, Xbox One, and PC users will need to install the game on November 17. As far as some of the more recent triple-A titles on current-gen go, Battlefront isn’t actually all the big of a download. Here are the sizes:

See you on the battlefield next week!

Activision Scores Over Half a Billion Dollars On Call of Duty: Black Ops 3 Opening Weekend