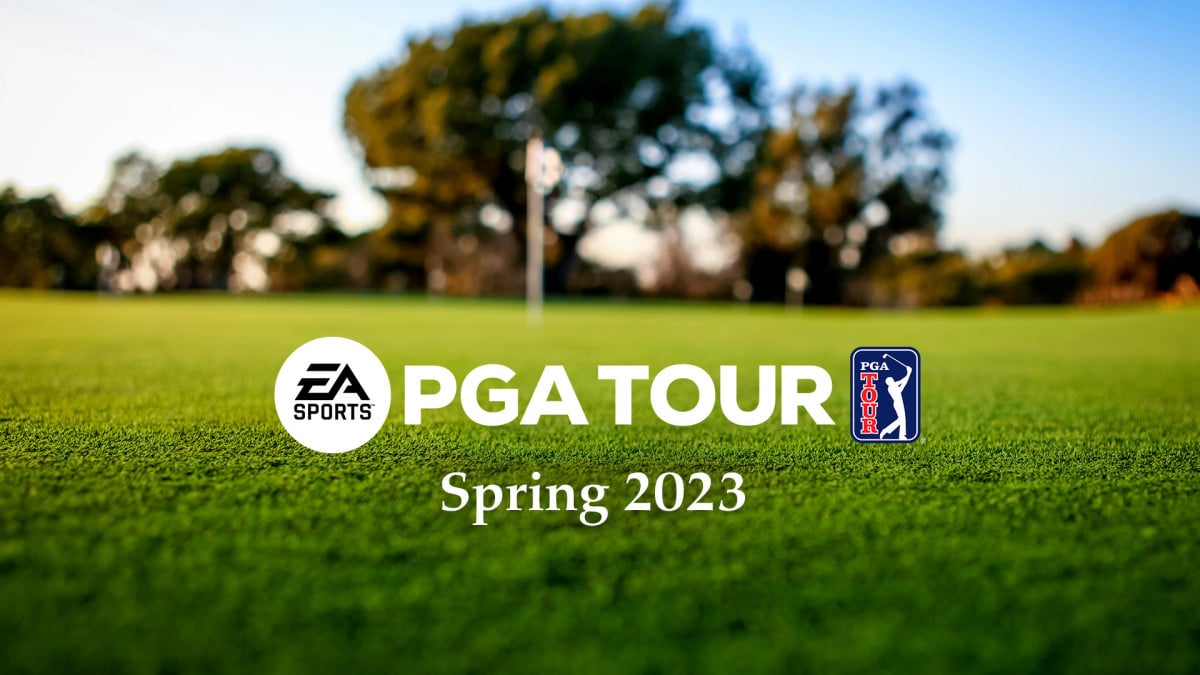 For those of you planning on playing the Career Mode, you can compete at The Players Championship, the FedExCup Playoffs, and the Amundi Evian Championship. EA also promises the game will have the most ultra-realistic graphics that have ever been featured in a golf game before.

You can read the full features of the game from the press release info provided down below.

EA Sports PGA Tour will also be the first licensed golf game to be released for the newer PS5 and Xbox Series X/S consoles. Read up on the Shotlink system the devs are using for the game right here.

PUBG 5th Anniversary Event Starts This Week, Here Are All the Details

Shadow Warrior 3 Update 1.07 Punches Out for Loads of Improvements This March 23