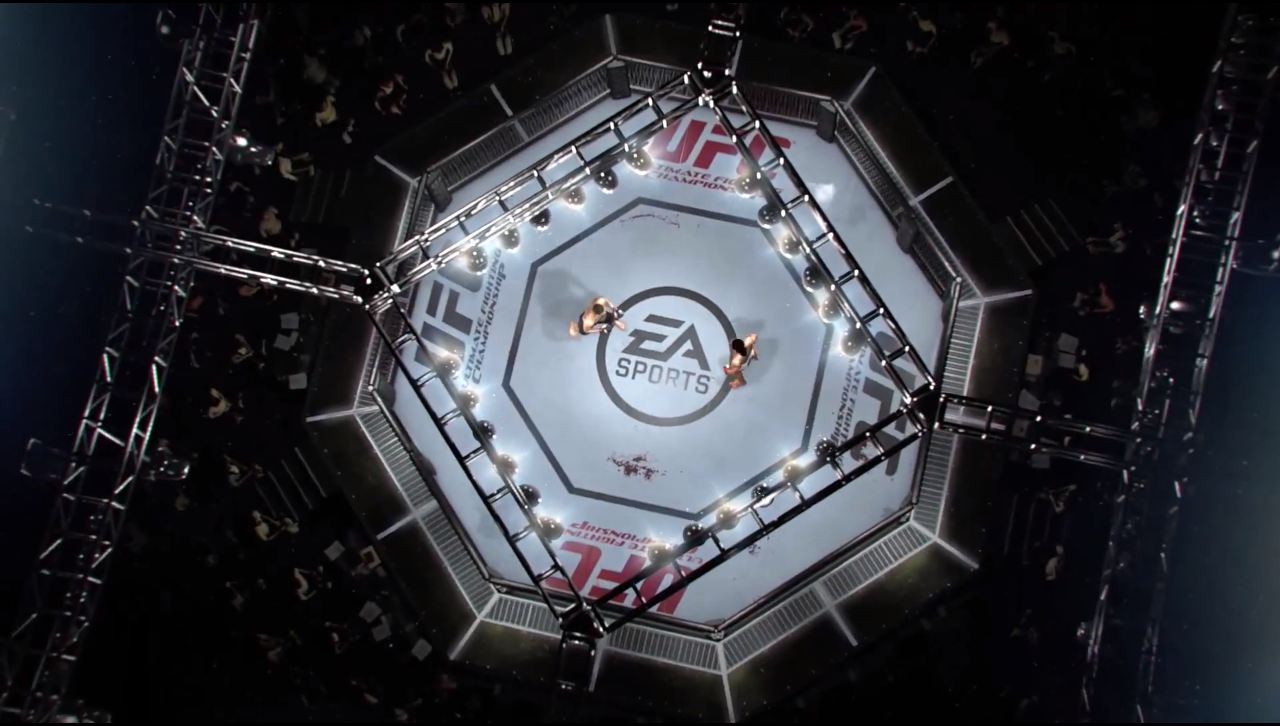 Can’t wait to get your hands on EA Sports UFC on June 17 and absolutely need your UFC fix sooner rather than later? If so, EA is throwing you a bone this upcoming Tuesday.

A demo, or free trial, for EA Sports UFC will be available for both the PlayStation 4 and Xbox One platforms come June 3, according to a recent image that EA tweeted out: 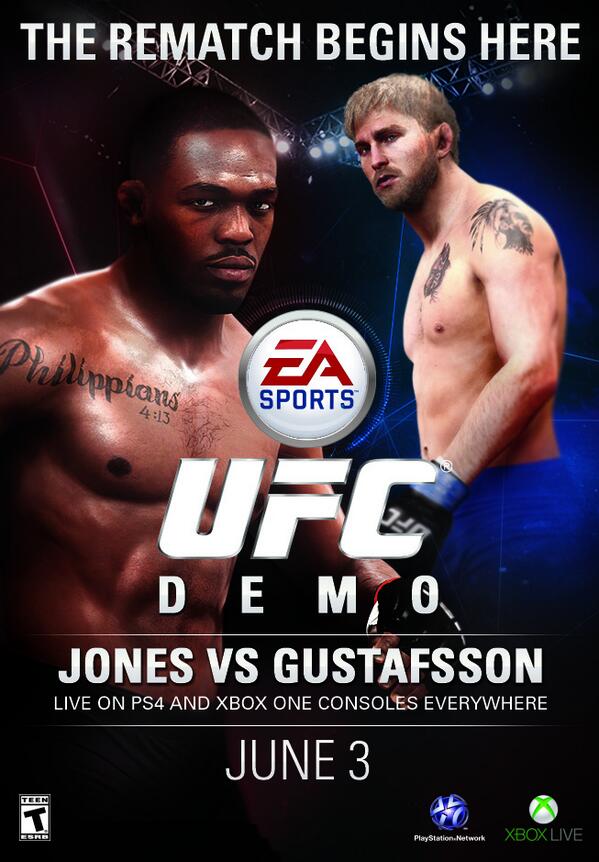 Judging by the image provided, it looks like we can expect to get our first hands-on experience with the game as fighters Jon “Bones” Jones and Alexander Gustafsson.

EA recently outed a gameplay preview of some of the game’s submissions and grappling mechanics. You can check it out here if you missed it.

You can get your hands on the full version of EA Sports UFC on June 17 for both the PlayStation 4 Xbox One. Those who happen to pre-order the game will get access to the legendary actor and martial artist, Bruce Lee.