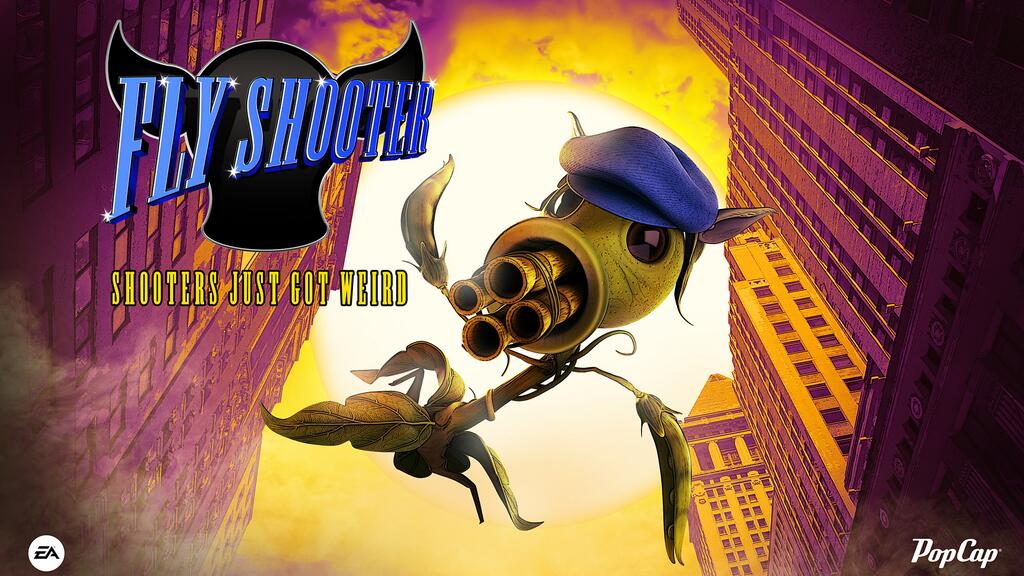 “It’s time for an announcement,” according to publisher Electronic Arts, and we think it has something to do with PopCap HD’s Plants vs. Zombies-themed third-person shooter coming to PlayStation.

The company recently outed this image (below) of Garden Warfare’s “Fly Shooter” – better known as the Pea Shooter – sporting a similar cap to the one that the iconic PlayStation-exclusive character Sly Cooper wears. The the image also bears an icon that closely resembles the official Sly Cooper logo. 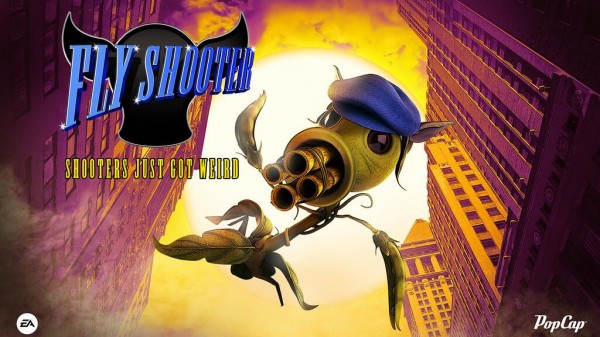 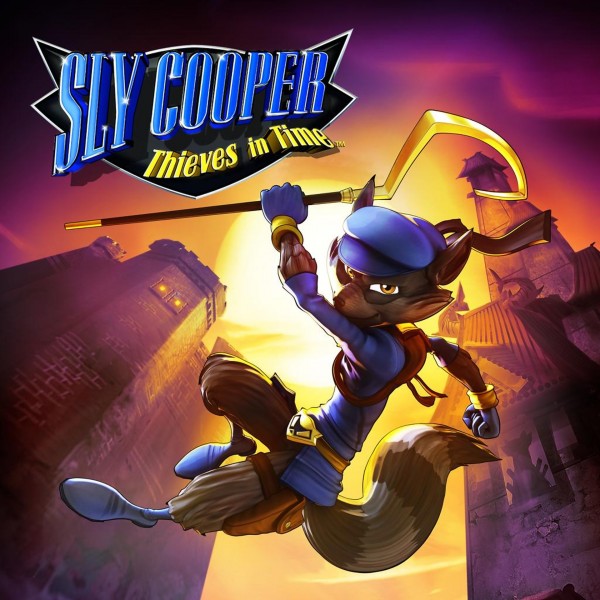 Sly Cooper is a series of stealth platforming titles that have appeared on the PS2, PS3 and PS Vita. Considering its ties to the PlayStation brand, we’re pretty sure the Sly Cooper vibes given off from EA’s latest tweet indicate an incoming announcement related to Garden Warfare’s launch on the PS4 and PS3, along with some Sly Cooper-themed customization items. While that’s only speculation, we’re not quite sure what else it could be. It is only a matter of time, after all.

Garden Warfare is currently out on the Xbox One and Xbox 360, but is also heading to PC next month on June 24.