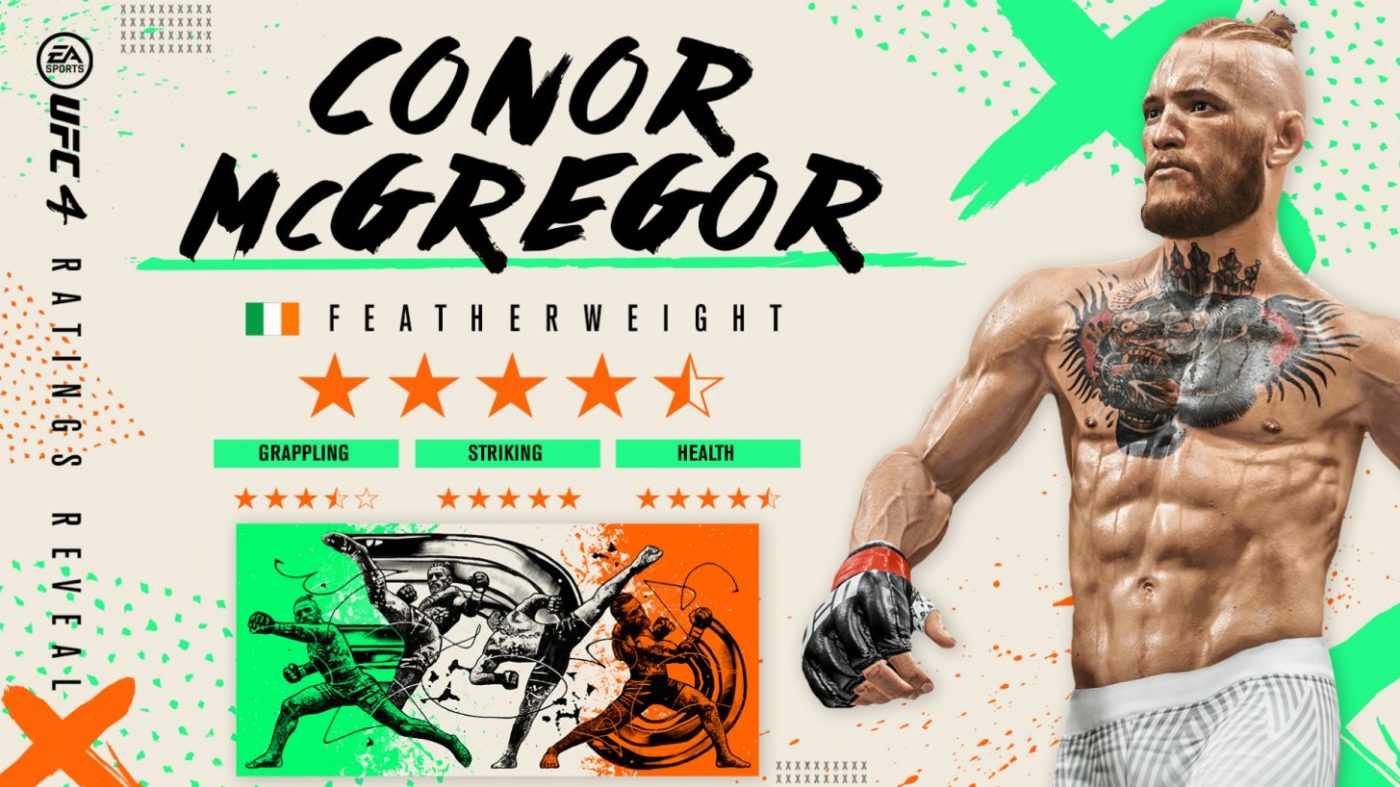 EA Vancouver has released the first big title update to EA UFC 4! The EA UFC 4 update 7.00 January 21 patch brings new fighters, gameplay changes and more to the game. With Conor McGregor headlining uFC 257 this coming Saturday with his rematch with Dustin Poirier, EA Vancouver has decided to release a younger version of The Notorious and more!

Check out the trailer for this title update featuring a younger McGregor and the full patch notes below.

At UFC 178, Conor’s decisive victory against Dustin Poirier made the fight world sit up and take notice. Now, days away from their highly anticipated rematch, we’re celebrating Conor’s return with a Legacy fighter model recreating his appearance at UFC 178. The new Legacy model will have a 4.5 star overall rating in the Featherweight division. Additionally, we’ve added some new Conor themed vanity to the game. 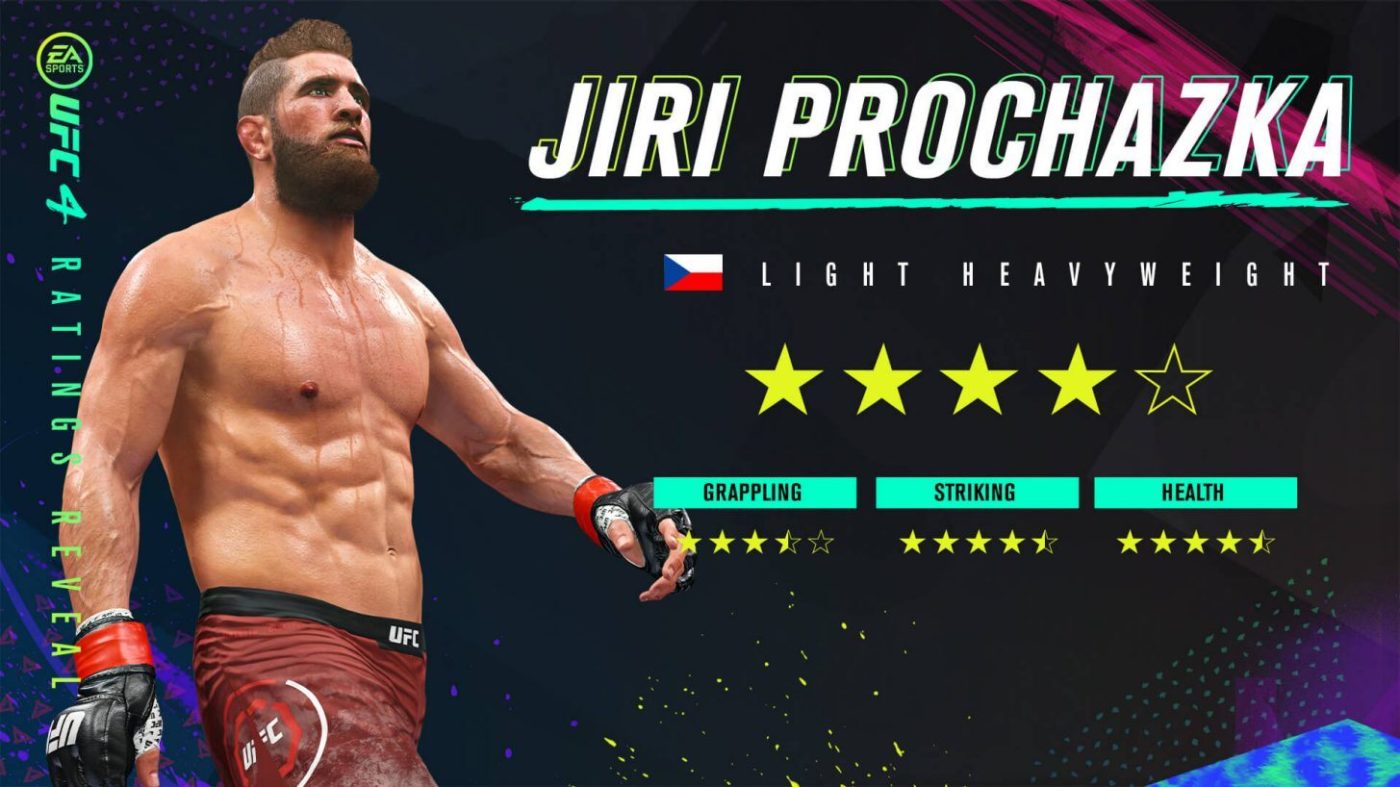 Jiri Prochazka, currently the 5th ranked Light Heavyweight in the UFC, joins the digital octagon with a 4-star overall rating including 4.5 stars for striking and health.

Here’s a message from the dev team regarding today’s update, which includes updated movesets for existing fighters, and even a new calf kick!

In addition to the fighters mentioned above, we have also unlocked two pre-existing fighter models you may remember from our Fight Night series – Andre Bishop and Isaac Frost. Both have been added to the Heavyweight roster.

Gameplay received some significant improvements and changes in this patch. The team has continued to review community feedback and for this patch we’ve focused on making more impactful changes to both stamina and submissions. Additionally, there are many other improvements to gameplay including gameplay sliders for online invite matches, a new kick type – calf kicks, attribute balancing, and tons of fighter moveset updates.

A new type of leg kick has been added to the game – calf kicks. With the addition of these new kicks, the regular leg kick is now done by holding the kick button and tapping the button results in the calf kick. Calf kicks target a lower part of the leg which makes them more effective for destabilizing your opponent (interrupting strikes) and safer than regular leg kicks versus checks. For balance purposes, these new kicks will deal a little less damage than regular leg kicks but they can combo with other strikes in the same way.

Players can expect an upcoming blog from the dev team that will go into detail regarding the changes made to the submission and stamina. Once that’s made public, we’ll be sure to let our readers know.