EA Vancouver has released the EA UFC 4 update 9.00 March 4 patch and this is a major one, as it adds two new fighters, and introduces a slew of gameplay tweaks! Head on below for the fighter ratings and gameplay related. 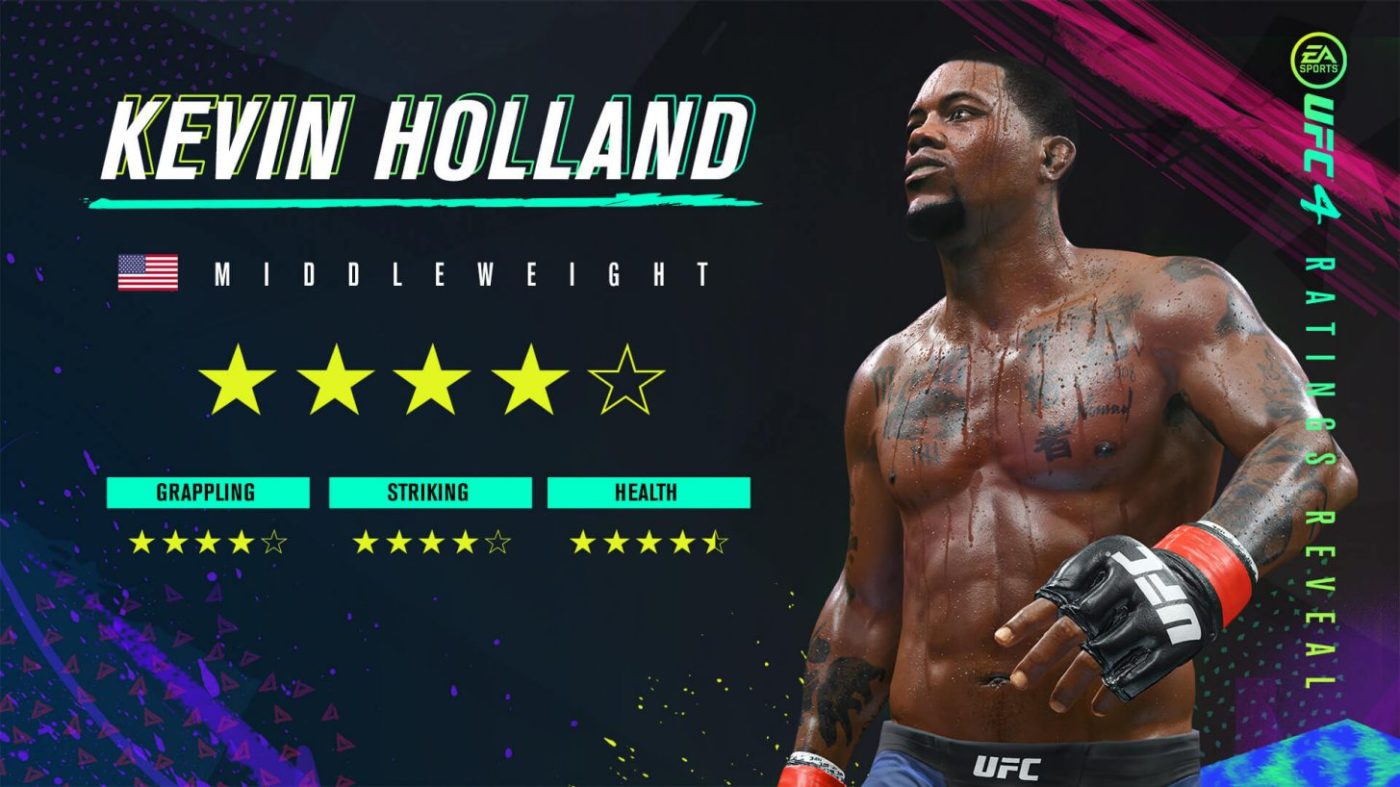 UFC veteran Vincente Luque makes his entrance to the digital octagon with a 4 star overall rating bolstered by a 5 stars health rating and 4 stars for striking.

In this update we’ve improved the matchmaking system for online matches to discourage users from repeatedly leaving early. This will be done via a timed delay added preventing the user from entering matchmaking for a set amount of time. Additionally, you will notice that we’ve updated multiple other areas of gameplay that are outlined below.

That’s one big update! We’ll make sure to report on any new title updates for EA UFC 4 in the future.