From the get-go, Sledgehammer Games co-founders Glen Schofield and Michael Condrey knew that the key to changing up Call of Duty’s gameplay and freshening things up for their late 2014 release lied in the Exo Suit.

As the first ideas for Call of Duty: Advanced Warfare — codenamed “Blacksmith” in its early stages — sprung to life in 2011, the duo conceptualized a mechanical or exoskeleton suit that would dramatically enhance the way a player navigates, essentially re-writing the way Call of Duty plays, at least in terms of basic movement.

While that idea was clear from the beginning, the suit itself underwent a number of iterations, and in a recent cover story from Polygon, we finally get to see what some of these early concepts looked like.

Below is a round of of some of the concept art presented to Polygon by the studio — some of it from Sledgehammer’s art team and some of it from studio co-founder Glen Schofield.

Have a look and drop a comment in the comment section below! Do you think the Exo Suit is driving Call of Duty’s gameplay in the right direction? What do you think Treyarch and Infinity Ward’s answers will be to Sledgehammer’s new idea? 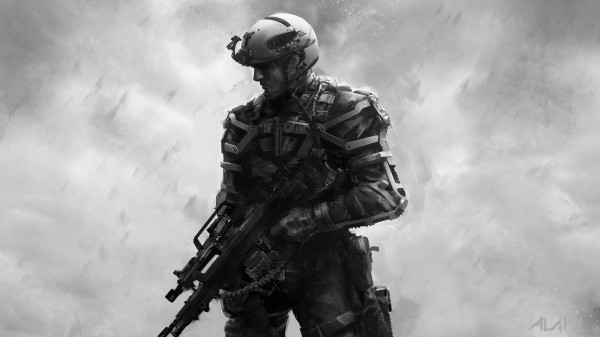 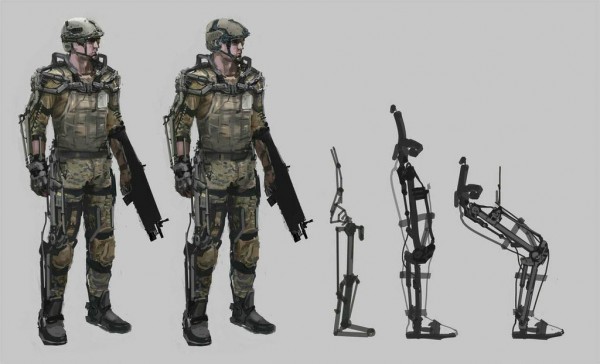 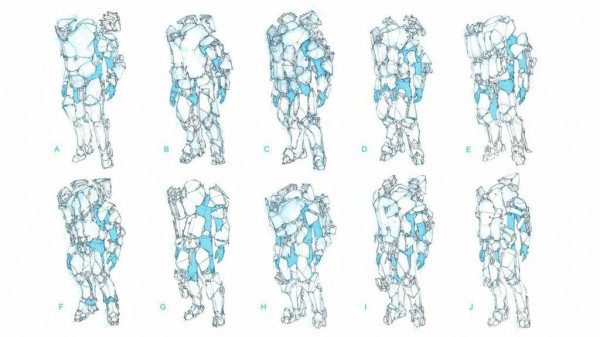 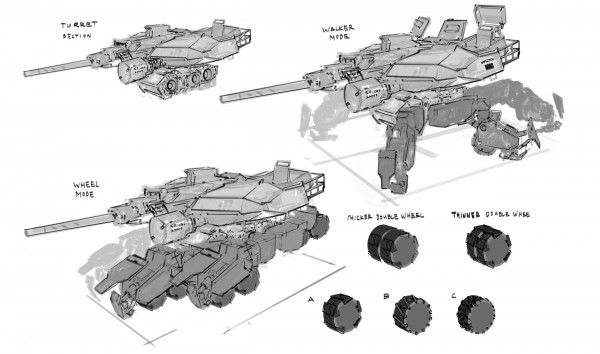