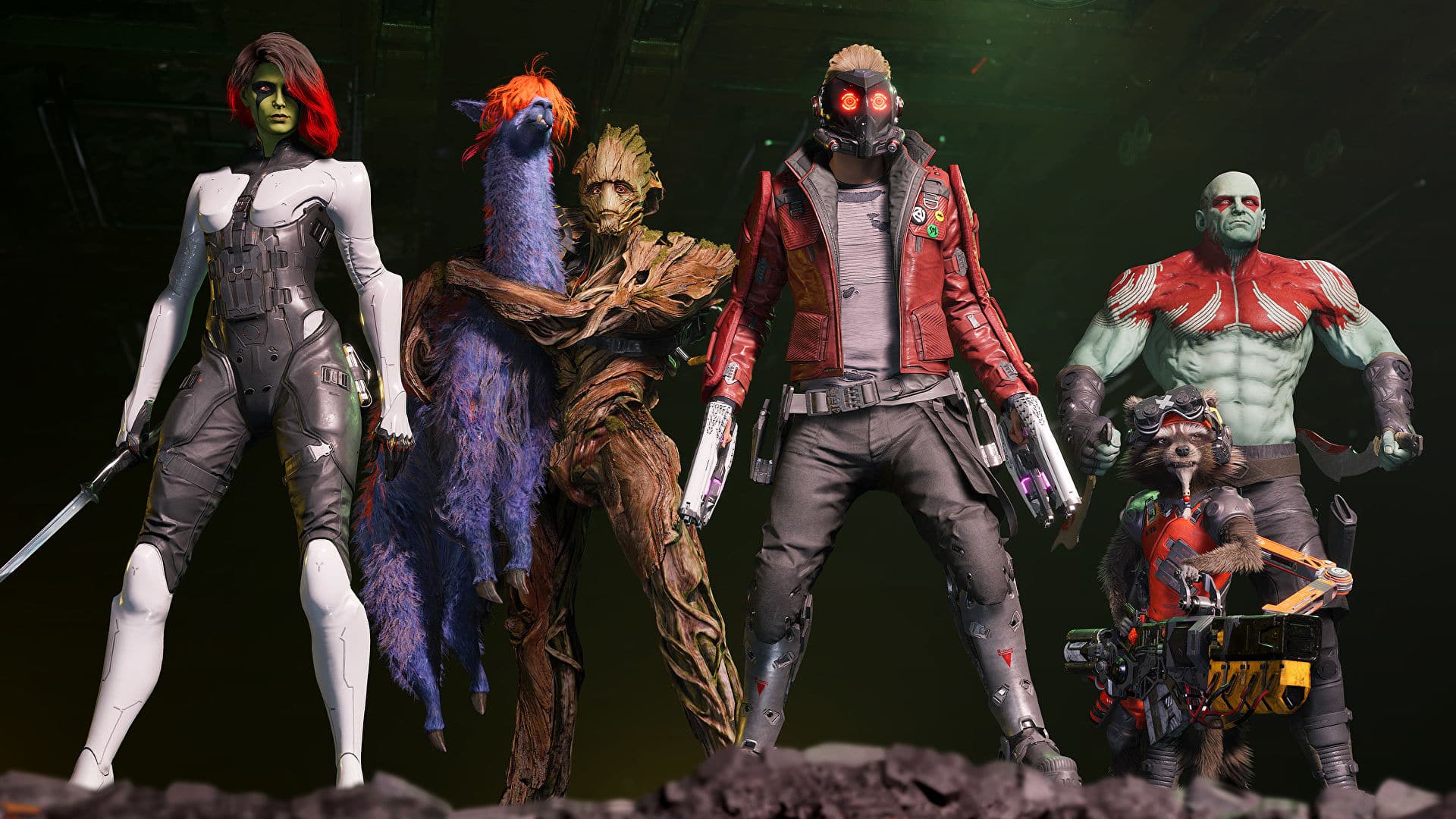 One of the most awesome superhero teams in recent memory will be getting a visual upgrade for their upcoming new video game, as Eidos-Montreal has talked about the Guardians of the Galaxy game character designs, and how they landed on what we’ve seen so far.

Check out the video presentation below on the character designs.

According to Eidos-Montreal Art Director Bruno Gauthier-Leblanc, great care and attention to detail was taken to ensure that fans still recognize the Guardians visually while adding their own spin to the design as well.

“When designing the Guardians, it was important they remained true to the narrative we had built while still being instantly recognisable as the Guardians of the Galaxy fans know and love. We combined inspiration from Marvel comic lore with our own character backstories to craft new visuals for this fun and dysfunctional family, infusing each Guardian with specific design aspects that also tie into gameplay.”

Square Enix and Marvel are literally changing the game for Guardians of the Galaxy, as this game puts players in control of Star-Lord/ Peter Quill as he leads the Guardians in awesome adventures across the galaxy. The other members of the team like Gamora, Drax, and Rocket are not playable, but Peter can issue commands to make it quite the team playing experience.

Those who played Marvel’s Avengers will notice that Square Enix-owned studio Crystal Dynamics did the same thing with their version of Earth’s Mightiest Heroes.

In case you missed the Lady Hellbender trailer for Guardians of the Galaxy, you can check it out right here.

Marvel’s Guardians of the Galaxy will be released on October 26 for PS4, PS5, Xbox One, Xbox Series X|S, Nintendo Switch, and PC.