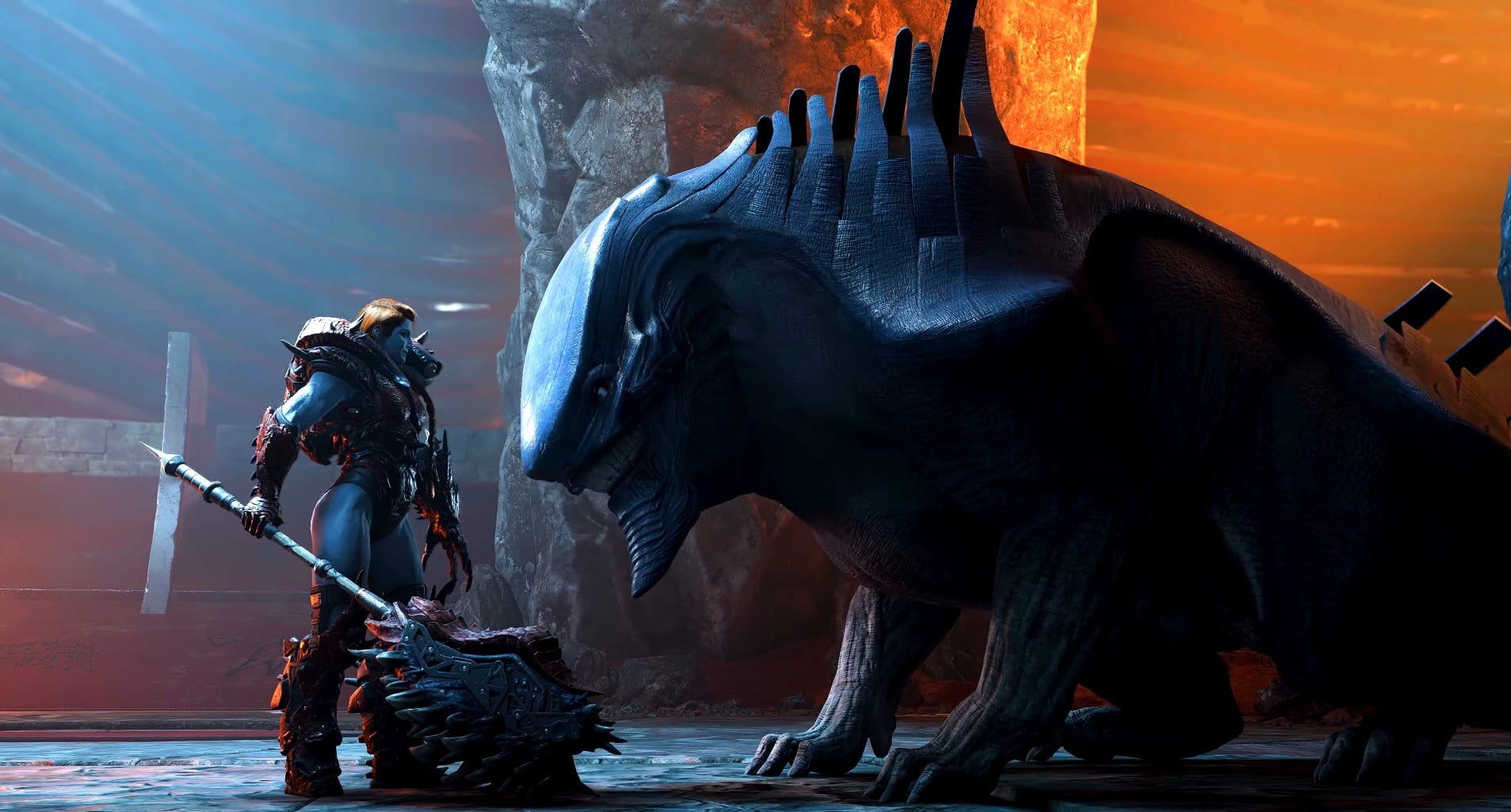 With the decision left to the player on which “rare monster” to sell, AKA Groot or Rocket, this memorable moment ignites a chain of events that sees our band of misfits off on their wild ride across the cosmos, caught in a struggle for the fate of the universe.

With behind-the-scenes commentary from Darryl Purdy, Cinematics & Animation Director at Eidos-Montréal, it swiftly becomes clear that not all is what it seems, and Lady Hellbender may not be the cosmic monster trophy hunter the band of misfits have been led to believe.

Eidos-Montreal Darryl Purdy, Cinematics & Animation Director at the studio also shares some insights behind the game’s production in this new video, and how important the role of group performance is and more.

Marvel’s Guardians of the Galaxy is set to fly out this October 26 on the PS4, PS5, Xbox One, Xbox Series X|S and PC. There’s also a cloud version for the Nintendo Switch out on the same date too.

Fall Guys Update 1.27 Stumbles Out for Fixes This August 5