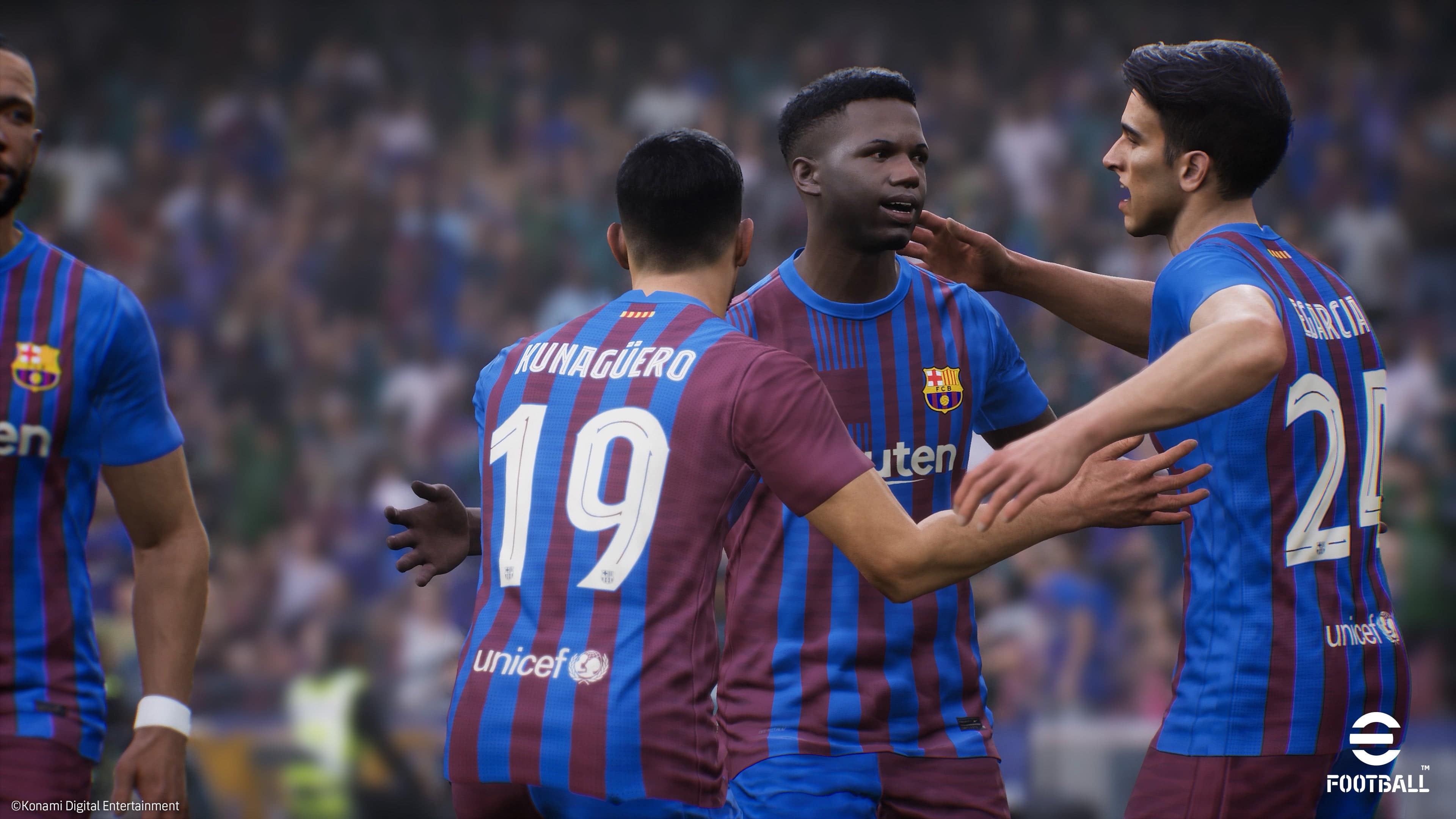 Be aware that the following configuration changes will occur after the update to v1.0.0.

・ Controller Settings
Due to changes made to the game controls in general, the key bindings will be reset.

・ Camera Settings
The default camera will be set to “Stadium”.

・ Screen – Brightness & Contrast
This configuration will be removed.

・ Auto-login Settings
This configuration will be removed.

In addition to that, here’s the announcement made by the official eFootball Twitter account regarding the latest update:

Driven by feedback received from our users, we have worked on fixing bugs, adjusting the game balance, and adding new elements to the game to make it even more enjoyable for our users.

There will also be the addition of the game mode “Dream Team” – previously introduced as “Creative Team” – in which players can enjoy building their own team and take on other “Dream Teams” from around the world.