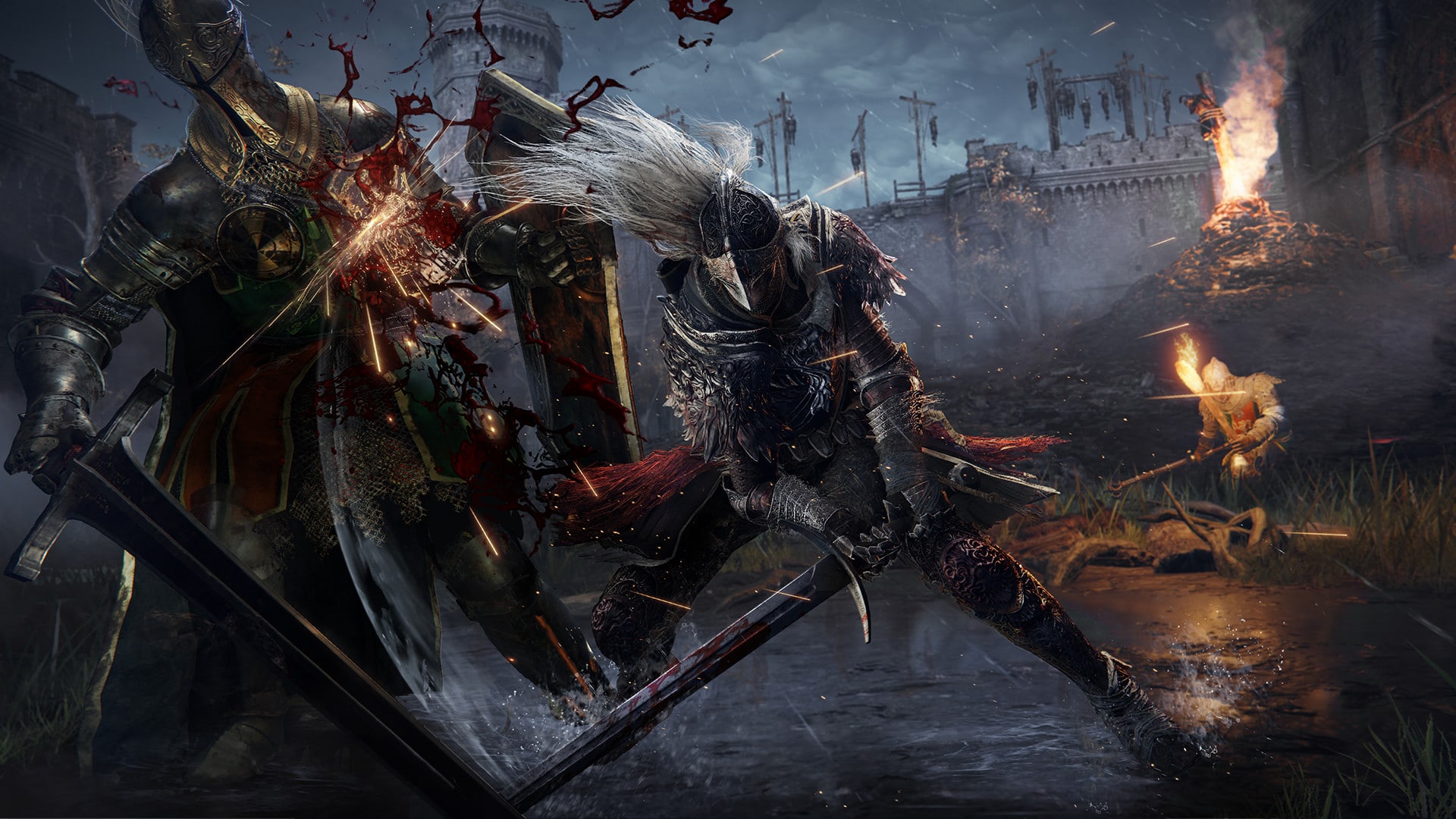 While it has not yet officially launched just yet, those wondering whether you’ll be downloading a patch for Elden Ring the moment it’s out (or as part of your download), the answer is yes! Thanks to an advance review copy provided by Bandai Namco, we can confirmed the Elden Ring Day One update 1.02 and 1.01, which is for fixes and changes to the game before its official release! Check out the full patch notes below.

Update: Notes have been updated with the official notes from Bandai Namco.

* Timing for the implementation of ray tracing, which is planned to be supported after the launch, will be revealed in future announcements.

That’s about it for the patch. Elden Ring is out this February 25, so the wait isn’t long now. If you’re wondering how the game plays, go check out our in-depth Elden Ring review where we state, “Miyazaki and FromSoftware have crafted something so massive, special, wondrous and triumphant that it’s unfathomable how they can top it. Easily FromSoftware’s best game to date and a genuine masterpiece.’