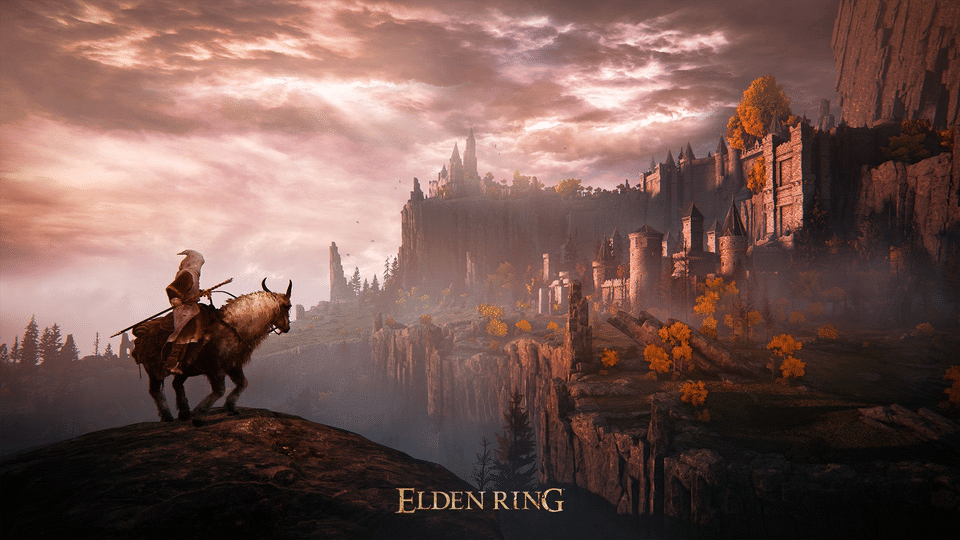 Despite the critical acclaim the game is now experiencing, developer FromSoftware came out with the Elden Ring known issues that are causing some troubles for players. Read on below to see if you’re experiencing any of this yourself as well as timing for future patches on some of these problems.

We are currently experiencing some issues that are preventing the game from playing properly under some conditions.

We apologize for any inconvenience this may cause and ask for your patience.

Main items to be revised

We are also working on a few other bug fixes and performance improvements as needed. Please don’t hesitate to contact our support team if you encounter other issues.

There you have it. All that’s left is to wait and see when these patches arrive,  so stay tuned here at MP1st for more information on Elden Ring issues once it drops!

Speaking of the game, check out our review of Elden Ring here, where Sean wrote, “It’s remarkable how well From has managed to expand to a truly open world while keeping their core gameplay intact as well as building on top of it in one massive and impressively polished package. Elden Ring is clearly the culmination of FromSoftware’s past 13 years of experience and development philosophy of the souls franchise. Miyazaki and FromSoftware have crafted something so massive, special, wondrous and triumphant that it’s unfathomable how they can top it. Easily FromSoftware’s best game to date and a genuine masterpiece.”