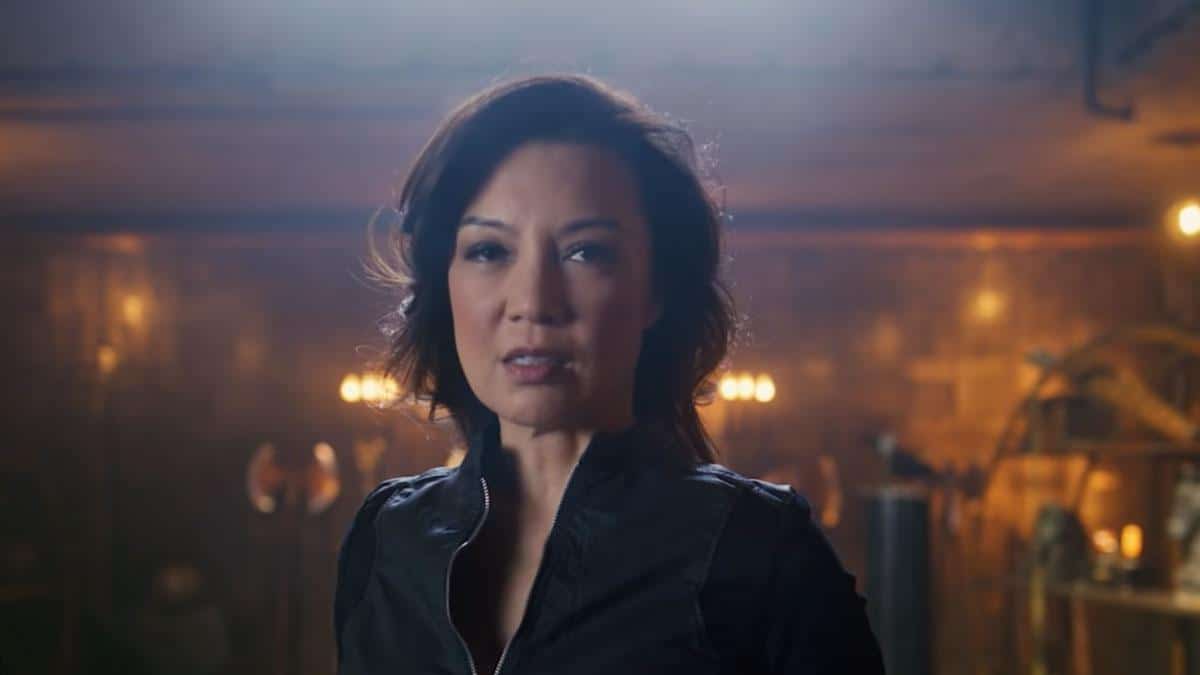 Over the past week, millions of players around the world rose up to try and become the Elden Lord, and Bandai Namco has revealed an Elden Ring new trailer showing actress Ming-Na Wen (Joy Luck Club, Street Figher) training to become one herself! Check out the trailer below to see what’s it all about.

Besides this new trailer for Elden Ring, Ming-Na Wen is best known for her long career as a Chinese-American actress in Hollywood. She voice Fa Mulan in the animated movie of the same name, but her most recent role in recent years was in Marvel’s Agents of SHIELD, the ABC series that revolves around the SHIELD organization, where she plays Melinda May. She also played Fennec Shand in The Mandalorian and The Book of Boba Fett, two Disney+ series set in the expansive Star Wars universe.

If you haven’t played Elden Ring yet, you’ll want to give it a go, check out our review of it here, where Sean wrote, “It’s remarkable how well From has managed to expand to a truly open world while keeping their core gameplay intact as well as building on top of it in one massive and impressively polished package. Elden Ring is clearly the culmination of FromSoftware’s past 13 years of experience and development philosophy of the souls franchise. Miyazaki and FromSoftware have crafted something so massive, special, wondrous and triumphant that it’s unfathomable how they can top it. Easily FromSoftware’s best game to date and a genuine masterpiece.”

No Man’s Sky Update 3.84 Out for Sentinel Fixes This March 4