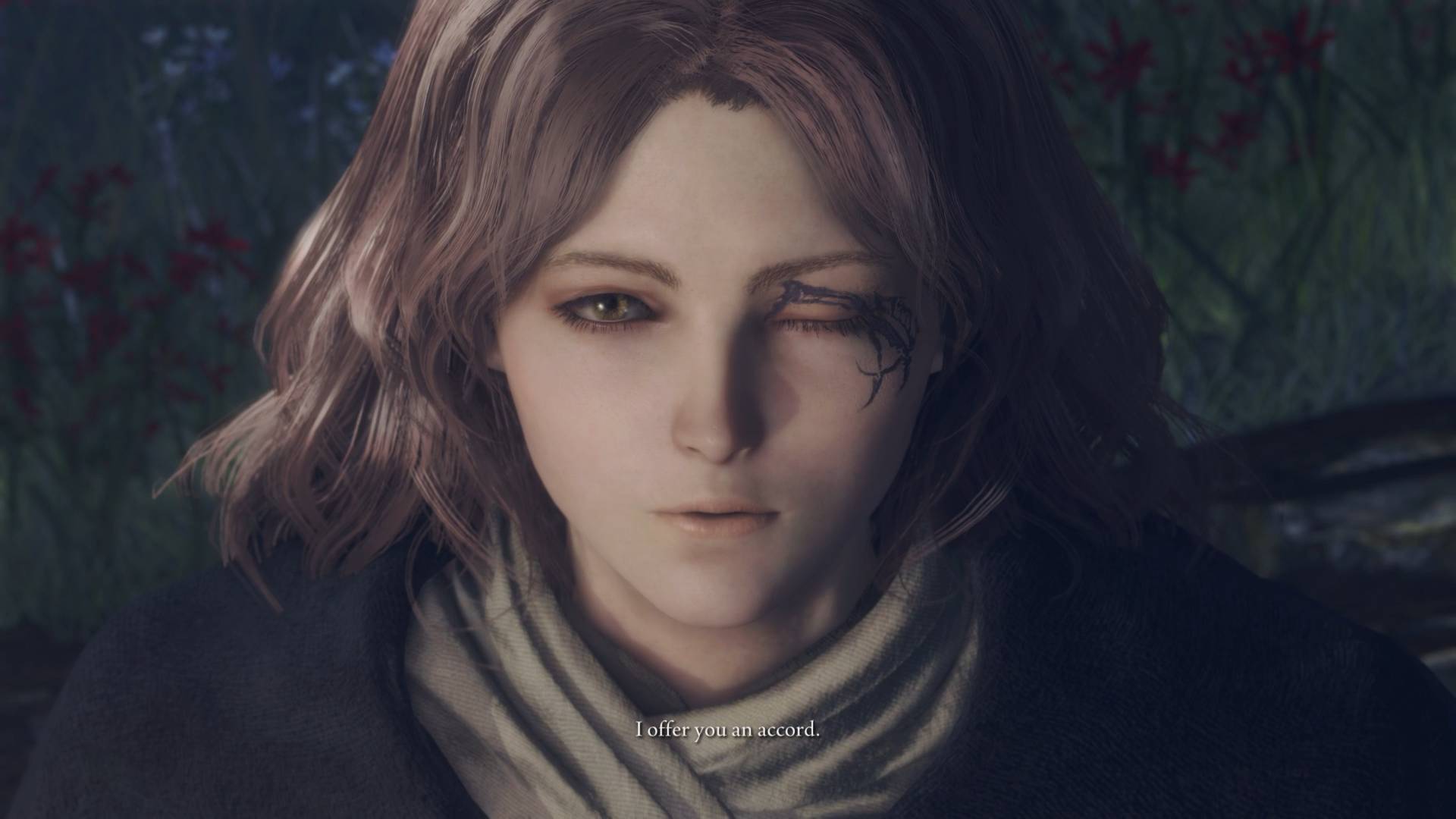 A Souls YouTuber has found an Elden Ring pause button workaround, allowing players to pause the game for the first time ever in the history of the series! In a rather smart discovery of how the in-game menu works, YouTuiber Iron Pineapple demonstrated over on Twitter just how you can pause your game in Elden Ring, and it’s very easy once you get the hang of things.

Check out his explanation of the pause button for Elden Ring below:

guess what, Elden Ring DOES have a pause button

just open "Menu Explanation" while on the inventory screen

this isn't a meme, it actually works lmao pic.twitter.com/0tNLFaWwC7

guess what, Elden Ring DOES have a pause button

just open “Menu Explanation” while on the inventory screen

this isn’t a meme, it actually works lmao

The embedded video shows his character surrounded by enemies as he tries to open the menu. However, instead of just dying as what would regularly happen in a Souls game, Iron Pineapple navigated to the “Menu Explanation” of an item inside his inventory, which immediately then halted the music and sounds happening in-game, indicating that the game is indeed paused.

As for if this works in multiplayer, especially invasions, it’s currently still unknown. If it does, then this would be an issue, and expect FromSoftware to come up with a patch to fix it. In the meantime, however, players can enjoy pausing in the game for the first time in the series.

Elden Ring recently came across some criticisim from developers from other studios, including Ubisoft and Guerrilla Games. Check out the full story here.