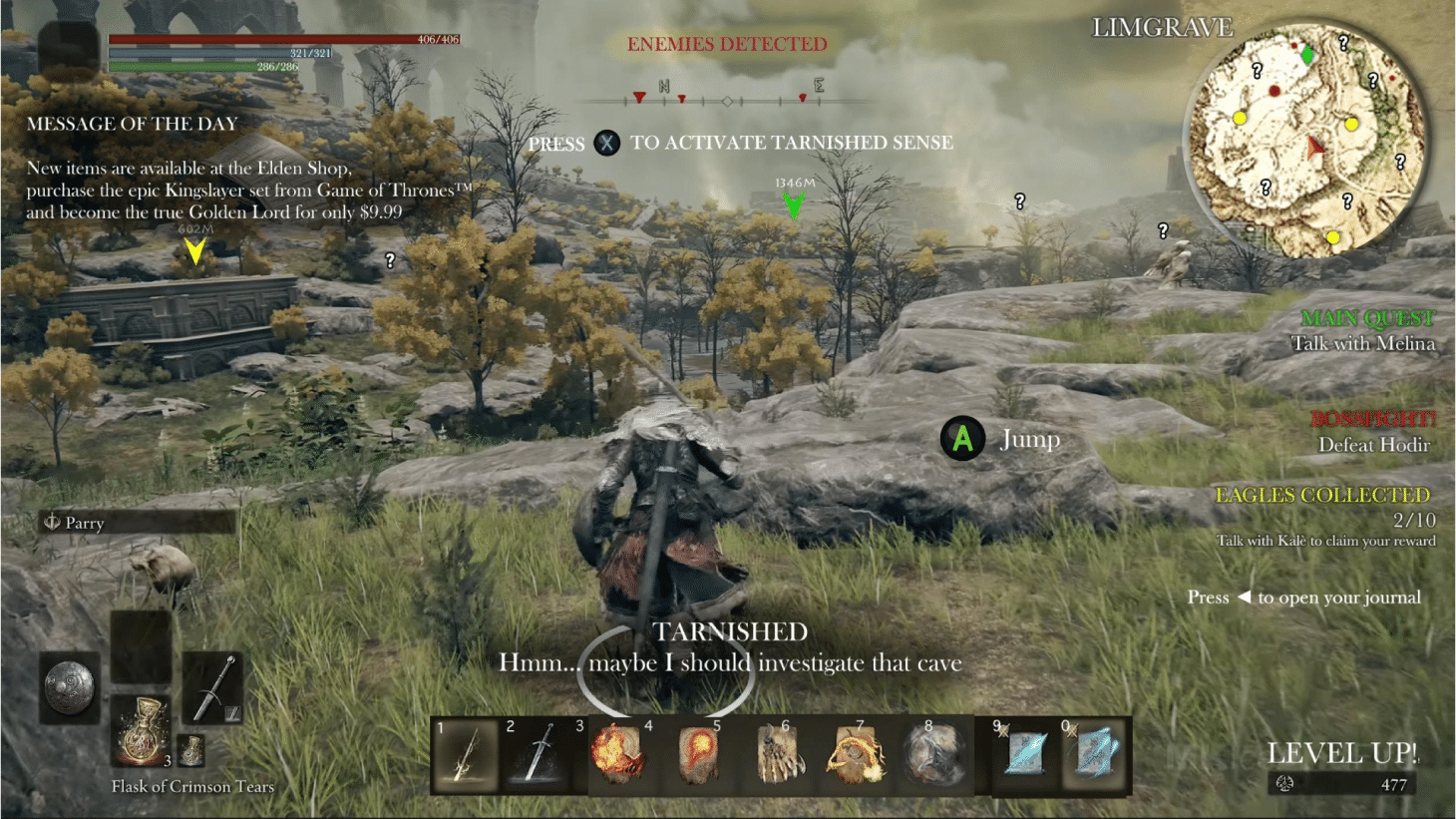 While Elden Ring seems to be the one of the most critically acclaimed games in recent memory (currently sitting at a very impressive 97 overall on Metacritic), it seems some video game developers aren’t impressed with FromSoftware’s latest action-RPG.

Not only that, but Salama also adds that the Elden Ring UX is so bad, he can only imagine FromSoftware devs are smoking in their desks and using CRT monitors, even.

While MP1st is one of the websites that gave Elden Ring a 10/10 score, I can confirm that we do care about a game’s UX. I know it’s healthy competition and all, but seeing devs throw shade at a game that’s getting universal acclaim from both gamers and critics just seems salty at this point.

Let’s hope whatever Ubisoft shows us next in terms of an open-world sandbox experience blows us away.