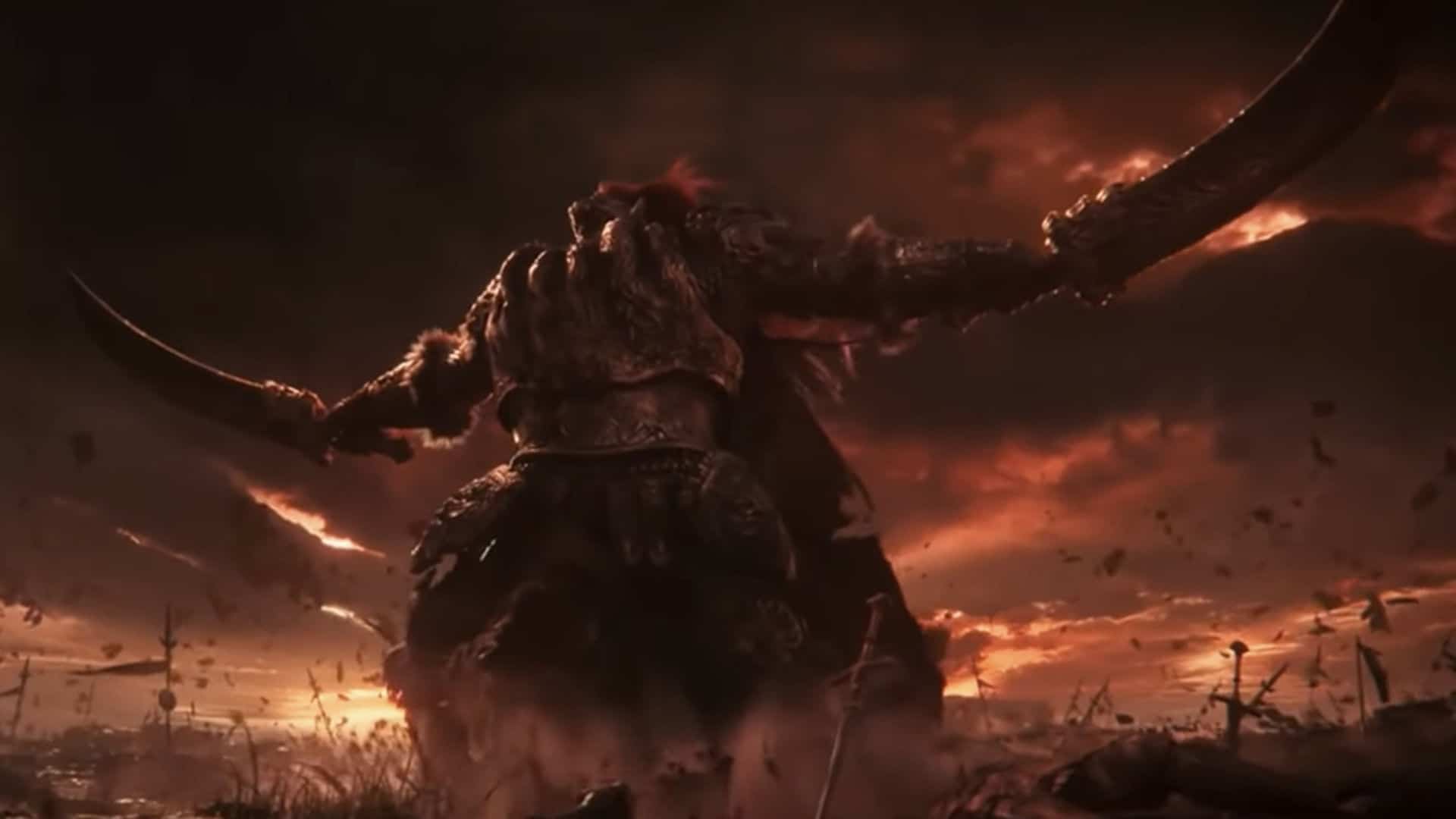 A new Elden Ring Radahn cheese has been discovered, allowing players to bypass roughly half of the infamous boss’ healthbar. As discovered by shrewd players over on Twitter and Reddit, you can immediately kill Radahn after he does his falling meteor move by using a mechanic of the game that’s shared by all, both players and enemies, and that is the inability to swim. Check it out below.

Shared by HomeGrownCrown7 on Reddit and izuoku_ on Twitter, the Elden Ring Radahn cheese involves players heading to the edge of the boss’ arena, near the water, once Radahn hits his half health threshold. As those who have already faced him know, Radahn has a pseudo second phase once he hits 50 percent health, in which he flies up to the skies. After a short amount of time, he’ll land as a meteor, dealing a ton of damage to the player and summons if it hits, usually one-shotting if your vigor is not high enough.

However, it turns out that Radahn himself, despite being a nigh invincible demigod, shares the same weakness as with every being in the Lands Between: he cannot swim. If you stand close enough to the edge of the battlefield facing the ocean at just the right time, his meteor attack will land squarely on the water, immediately killing him.

It’s quirky all right, and from a lore perspective it’s hard to believe that such a fearsome deity that conquered the stars do not know how to swim, but this workaround should be a good alternative for those who are having trouble beating him. After all, Radahn is incredibly difficult to take down once he hits his second phase, and cheesing him may be the only way to beat him for some of Elden Ring’s players.

In case you missed it, check out the latest patch notes for Elden Ring here, which coincidentally had something to do with Starscourge Radahn’s unintentional nerf.