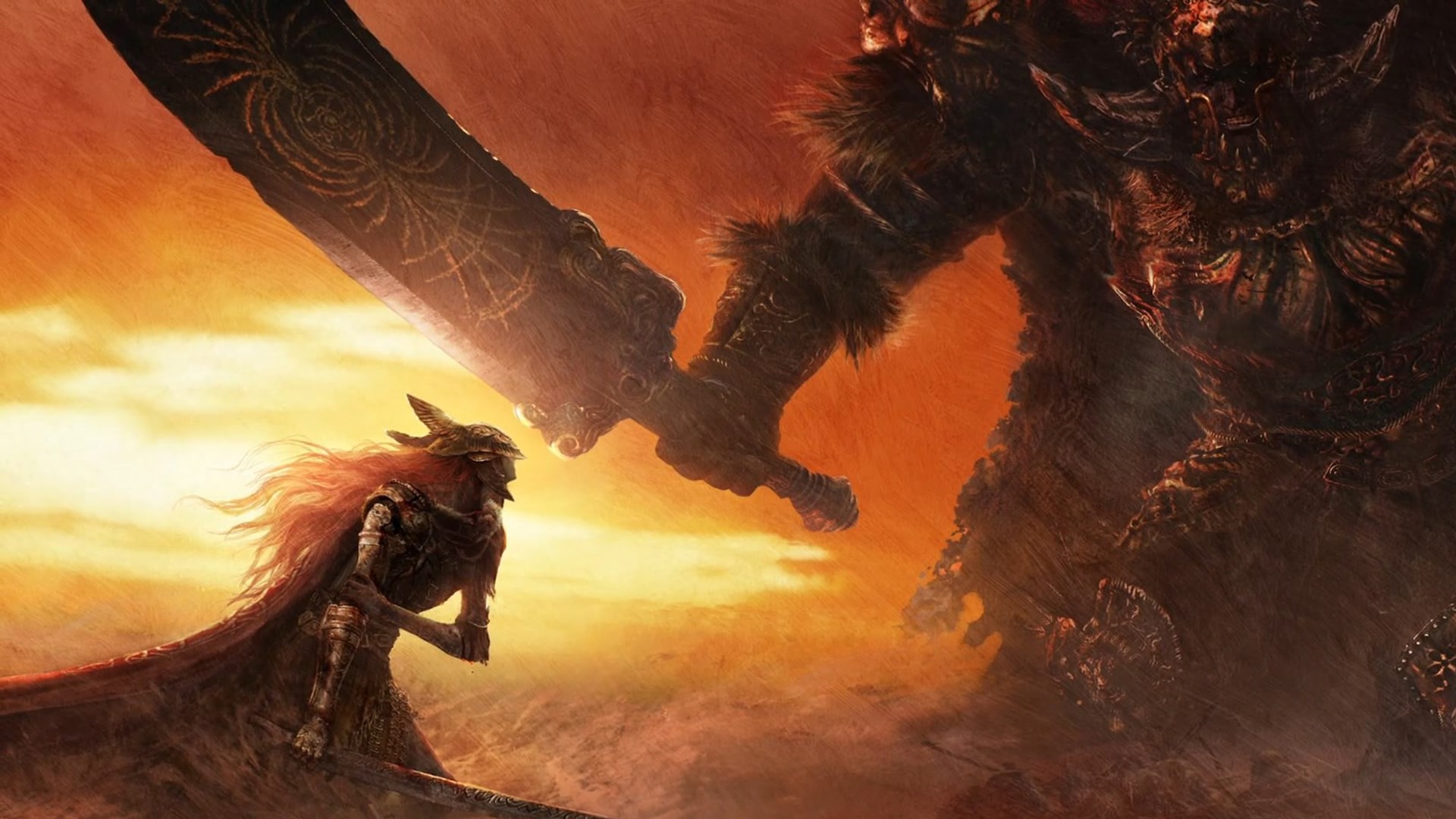 Bandai Namco has officially announced that Elden Ring sales have reached a staggering 12 million copies sold since its launch last month on February 25!

In a press release sent to us, the company confirmed FROMSOFTWARE’s latest, is indeed a massive hit.

“It’s astonishing to see just how many people have been playing ELDEN RING™. I’d like to extend our heartfelt thanks on behalf of the entire development team”, said Hidetaka Miyazaki, President and CEO/Director of FROMSOFTWARE.

“Co-development between FromSoftware and BANDAI NAMCO Entertainment has brought to life this new Action-RPG, ELDEN RING™, which has surpassed 12M units in sales worldwide.” added Yasuo Miyakawa, President and CEO of BANDAI NAMCO Entertainment Inc, “I would like to use this opportunity to give my thanks to all our fans who have brought ELDEN RING™ into their gaming life. I am very proud to have been involved in bringing such a wonderful and fantastic game to life with FromSoftware, under the guidance of Director Miyazaki, and with George R. R. Martin.

Much effort was placed into creating ELDEN RING™ in order to exceed the expectations of our fans worldwide. With a similar goal, we will continue our efforts in expanding the brand beyond the game itself, and into everyone’s daily life. We will continue to create enjoyment and fulfillment through entertainment, so that we can come closer and connect to our fans around the world.”

Huge congratulation to the team at FROMSOFTWARE, as well as Bandai Namco on this massive milestone.

If you haven’t already, be sure to read our Elden Ring review, which received a perfect 10 out of 10 from our reviewer. Here’s a short snippet of our reviewer had to say:

It’s remarkable how well From has managed to expand to a truly open world while keeping their core gameplay intact as well as building on top of it in one massive and impressively polished package. Elden Ring is clearly the culmination of FromSoftware’s past 13 years of experience and development philosophy of the souls franchise. Miyazaki and FromSoftware have crafted something so massive, special, wondrous and triumphant that it’s unfathomable how they can top it. Easily FromSoftware’s best game to date and a genuine masterpiece.

For more on Elden Ring, make sure to bookmark our game hub!

PUBG Update 2.00 Shoots Out for Invisible Player Fixes and More This March 15