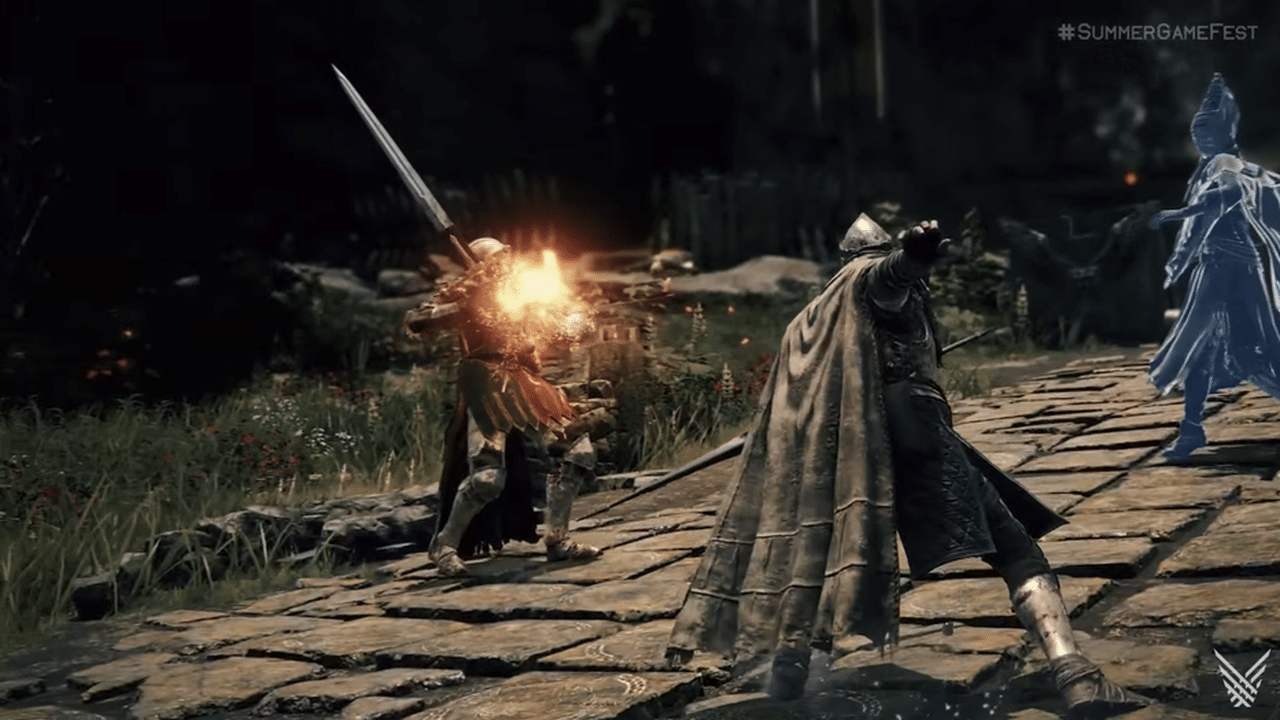 A new called Elden Ring: The Convergence mod has started development and promises big changes to the game that will overhaul the experience while also honoring the FromSoftware title.

Elden Ring: The Convergence mod is promising brand new classes, spells, weapons, armor, and bosses for the five-month old game. The team of seven modders is also aiming to entirely change how players approach the game starting from the very beginning.

“We began it just as a simple mod with intentions to revamp the spellcasting system in Dark Souls 3,” creative director Paul  Gooch told VG247. “But after some time, we realized that we could really make the Dark Souls game we all had always wanted to play.”

Paul Gooch goes on to explain that the goal is to honor the story and themes of the original game whilst also expanding on the lore. He promises high-standard polish and presentation, which could be similar to that of Dark Souls 3: The Convergence.

Elden Ring: The Convergence mod is expected to be one of the biggest modding projects in gaming history and currently has no release date in sight.

If you are looking forward to this highly ambitious mod, consider helping the team directly via Patreon.