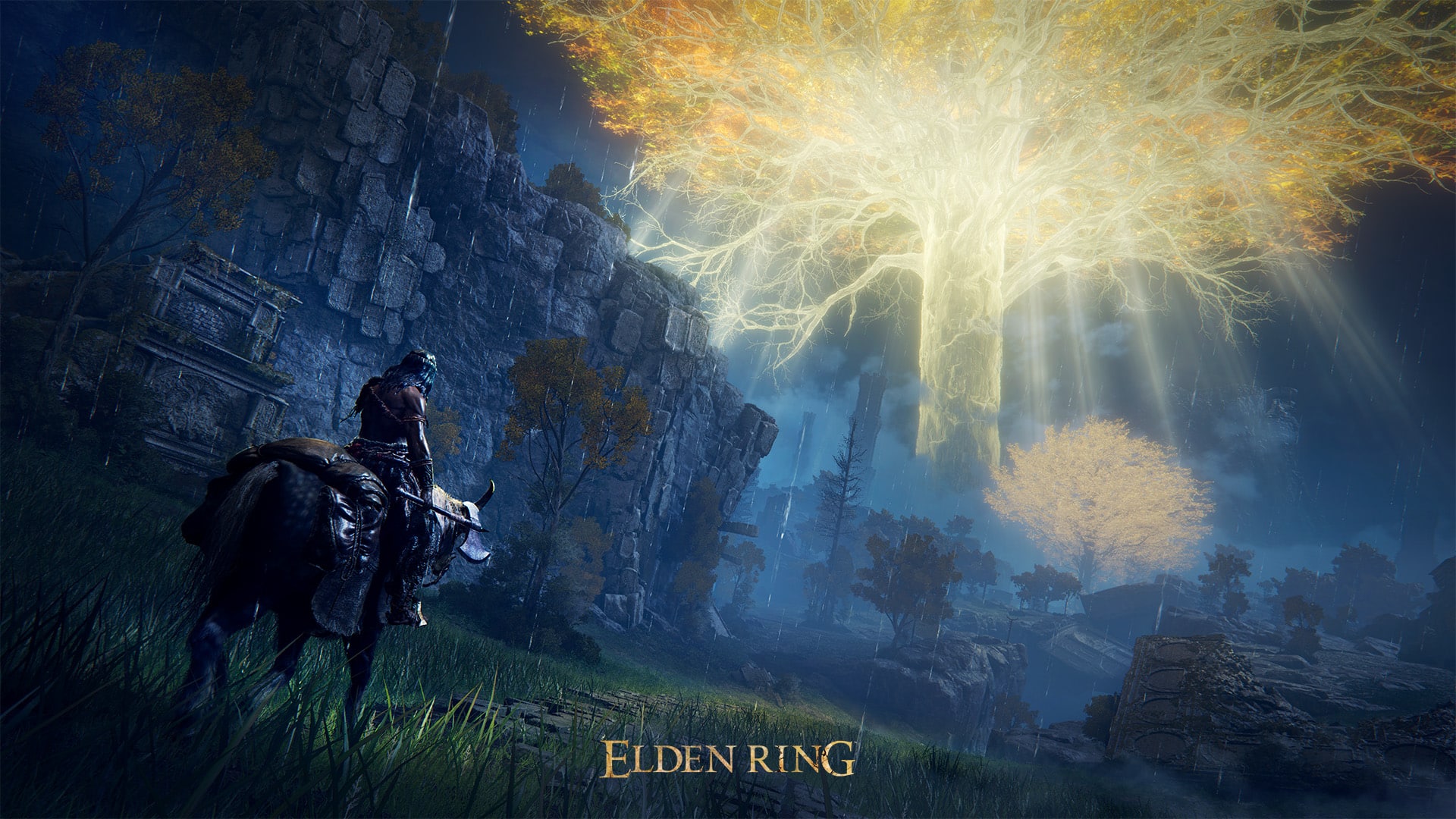 FromSoftware Inc. has released the Elden Ring update 1.003.002 file for both last-gen and next-gen plaforms. This patch is a small download, and was deployed during the game’s maintenance period today. Read on for the new Elden Ring patch notes that was released for what the studio calls patch version 1.03.2!

We are distributing this new update to fix several bugs in patch 1.03

We apologize for the inconvenience, but please apply the latest update before you enjoy the game.

・Fixed a bug that prevented Ash of War, Endure from taking effect

※Online play requires the player to apply this update

If there are other changes in this patch like how it was for Title Update 3.0, we’ll be sure to let our readers know.

Elden Ring Update 1.05 Swing Out This March 23 for Bug Fixes