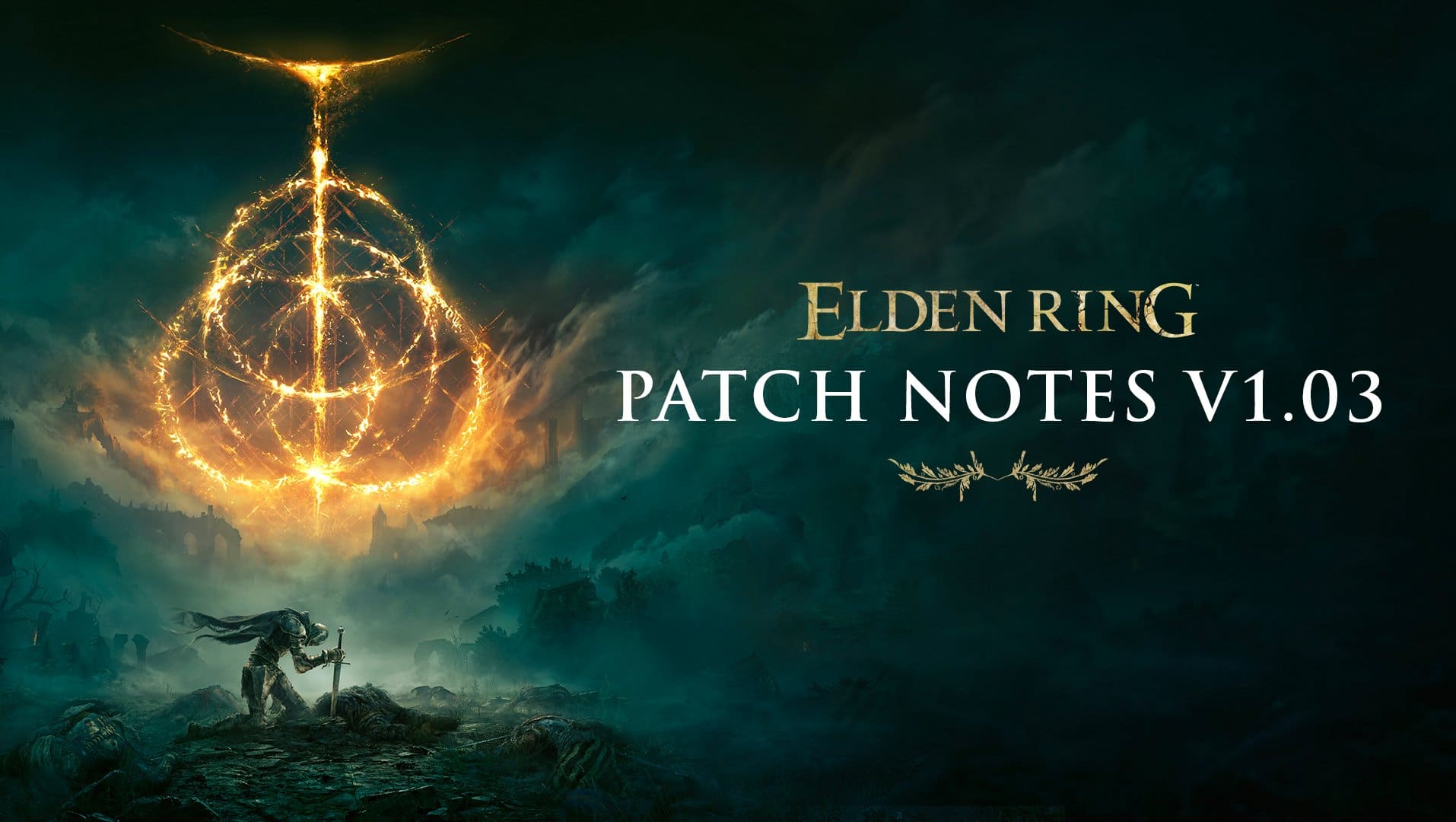 FromSoftware has released the Elden Ring update 1.03 patch that adds new features for NPCs, bug fixes and more! Read on for the official Elden Ring March 16/March 17 (depending where you are in the world) patch notes.

We will continue to provide improvement update in the future so you can enjoy “ELDEN RING” more comfortably. Please stay tune for more news.